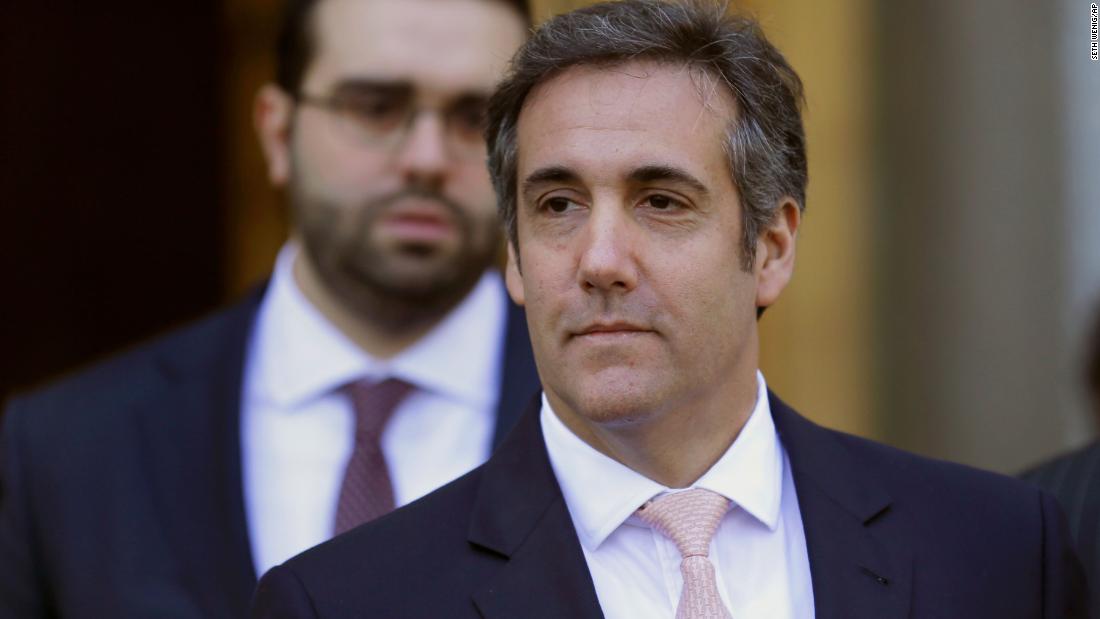 (CNN)Executives from the National Enquirer provided President Donald Trump’s attorney Michael Cohen the opportunity to review articles and cover photos featuring Trump or his political opponents before they were published, according to The Washington Post.

According to the Post, this practice was part of Trump’s close relationship with David Pecker, chairman of the Enquirer’s parent company, American Media Inc.
According to the Post, its sources spoke on condition of anonymity out of fear of legal or professional consequences for speaking about Trump and AMI.
“Since Trump’s become President and even before, [Pecker] openly just has been willing to turn the magazine and the cover over to the Trump machine,” said one of the Post’s sources.
During the campaign, “If it was a story specifically about Trump, then it was sent over to Michael, and as long as there were no objections from him, the story could be published,” the source said.
A Post source also said the Enquirer would sometimes receive requests for changes — generally requests for more flattering cover photos or altered headlines — in response to the pre-publication materials.
According to a Post source, Trump also suggested articles for the Enquirer “on a regular basis,” to Pecker directly or through Cohen or former communications adviser Hope Hicks. Hicks did not comment on the Post’s story.
In addition to articles about himself, Trump took a particular interest in articles about his opponent Hillary Clinton’s health, according to two Post sources. One source said he had the ability to review these articles before they were published.
Dylan Howard, AMI’s chief content officer, denied that Cohen and Trump received any advance copies of or notice about Enquirer articles, or had influence or input on the tabloid’s coverage.
Howard told the Post that, if materials were shared, “it was not at the behest of me or David. And quite frankly, if they were shared, I’m a little concerned, because people are acting as rogues and renegades.”
In a statement to CNN, AMI denied the Post’s reporting.
“These allegations are false,” the statement reads. “It is unfortunate and disconcerting that disgruntled and terminated ex-employees who had no access to how editorial decisions are made and without any access to the company’s top executives have been given a platform — hiding behind the protection of being an ‘anonymous source’ — to grind their axe on the back of their former employer.”
Pecker and Cohen did not comment on the Post’s story.
The Wall Street Journal reported on Wednesday that AMI was subpoenaed by federal prosecutors as part of an investigation into Cohen.
When the FBI raided Cohen’s office and residences in early April, they sought — among other items — records of Cohen’s communications with AMI, Pecker, and Howard about two women who claimed to have had affairs with Trump, three people familiar with the investigation told the Post.