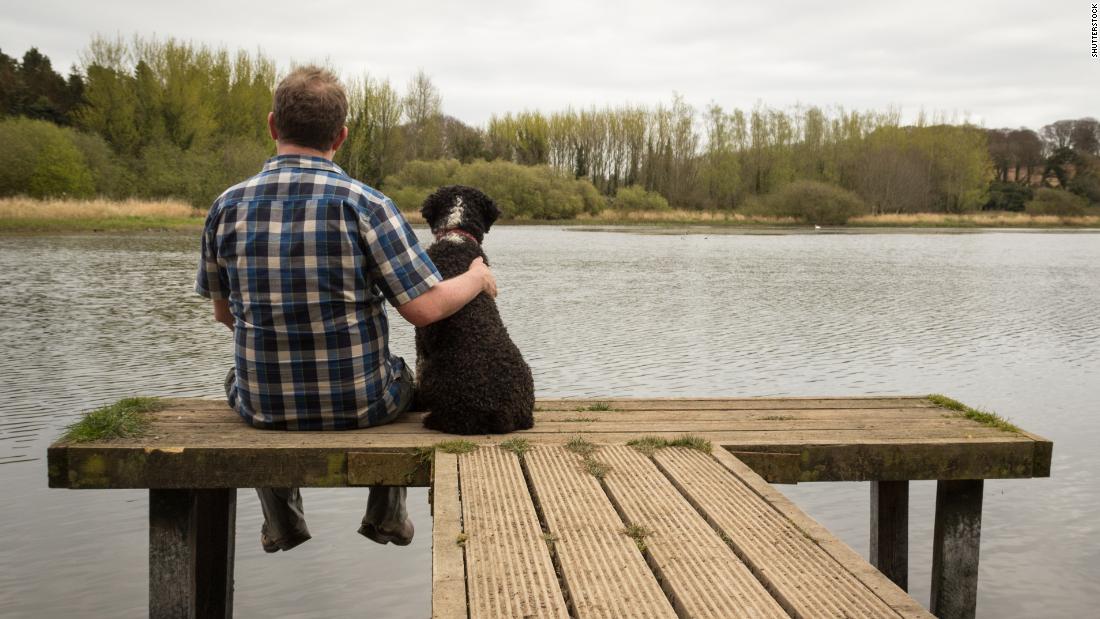 (CNN)The benefits that come with owning a dog are clear– physical activity, support, companionship — but owning a dog could literally be saving your life

Dog ownership is associated with a reduced risk for cardiovascular disease and death, finds a new Swedish study published Friday in the journal Scientific Reports.
For people living alone, owning a dog can decrease their risk of death by 33% and their risk of cardiovascular related death by 36%, when compared to single individuals without a pet, according to the study. Chances of a heart attack were also found to be 11% lower.
Multi-person household owners also saw benefits, though to a lesser extent. Risk of death among these dog owners fell by 11% and their chances of cardiovascular death were 15% lower. But their risk of a heart attack was not reduced by owning a dog. 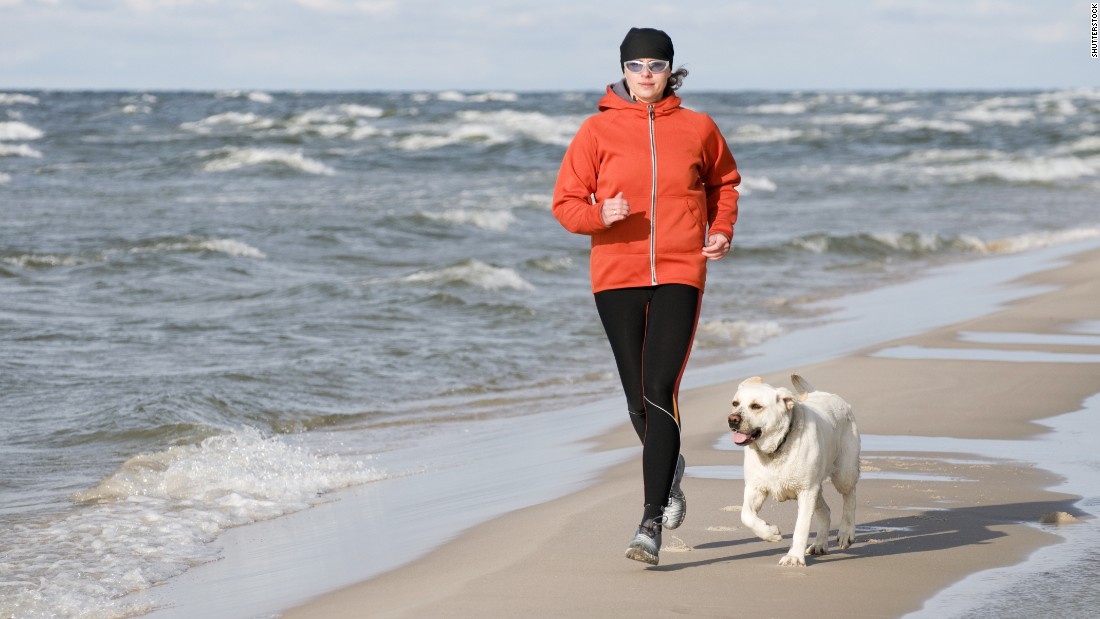 “A very interesting finding in our study was that dog ownership was especially prominent as a protective factor in persons living alone, which is a group reported previously to be at higher risk of cardiovascular disease and death than those living in a multi-person household,” said Mwenya Mubanga, an author on the study and PhD student at Uppsala University.
As a single dogowner, an individual is the sole person walking and interacting with their pet as opposed to married couples or households with children, which may contribute to greater protection from cardiovascular disease and death, said the study.
Owners of hunting breeds, including terriers, retrievers,and scent hounds, were most protected from cardiovascular diseaseand death. However, owning any dog will reduce an owners risk of death, just to different extents, said Tove Fall, senior author of the study and Associate Professor in Epidemiology at Uppsala University.
The study looked at over 3.4 million Swedish individuals between the ages of 40 and 80 sampled from a national database and the Swedish Twin Register over a 12-year study period.
“We know that dog owners in general have a higher level of physical activity, which could be one explanation to the observed results,” said Fall. This includes taking the dog out for a walk in any weather condition.
The findings also suggest increased social well-being and immune system development as additional reasons why dog ownership offers protection against cardiovascular disease and death.
One factor behind this may be because dogs bring dirt into homes and they lick you, which could impact your microbiome — the bacteria that live in your gut — and thus your health.
“It may encourage owners to improve their social life, and that in itself will reduce their stress level, which we know absolutely is a primary cause for cardiovascular disease and cardiac events,” said Dr. Rachel Bond, Associate Director of Women’s Heart Health at Lenox Hill Hospital in New York City, who was not involved in the research.

More to be revealed

Fall believes that while their study provides strong evidence for the health benefits of dogs, their work is not done yet, since it does not answer why dogs achieve these results or why specific breeds seems to offer more protection.
Bond commented that owners of hunting breeds may be getting more exercise because these dogs are more active as opposed to small dogs who do not require as much exercise.
There are also other factors that still need to be considered, such as the owner’s personality and general physical health and activity.
“It is hard to say if there truly is a causal effect. This study in particular, excluded patients with heart disease in general, and we know that disabled people may be less likely to own a dog so that really raises the question if owning a dog lead to heart health or is it merely a marker for people who are more likely to have good heart health,” said Dr. Bond.

While Bond may not prescribe a dog as treatment for a patient, she said that she will not discourage owning or buying one, or expressing the benefits of owning one.

While the research was carried out in Sweden, Fall does believe it may also apply toother countries, including the U.S., since popular breeds and people’s attitudes toward dog care are similar.
However, some factors that may affect the results are thedifferences in climate and socio-economic backgrounds noted Fall.
“We have a colder climate so we have indoor dogs where owners take their dogs out for a walk. In warmer climates, they could keep them in the yard and won’t have to actively take them for a walk,” said Fall.
“I think it would be hard to take the data from Sweden and apply it to the US since we have a more diverse population. More studies should be obtained in the United States,” said Bond.