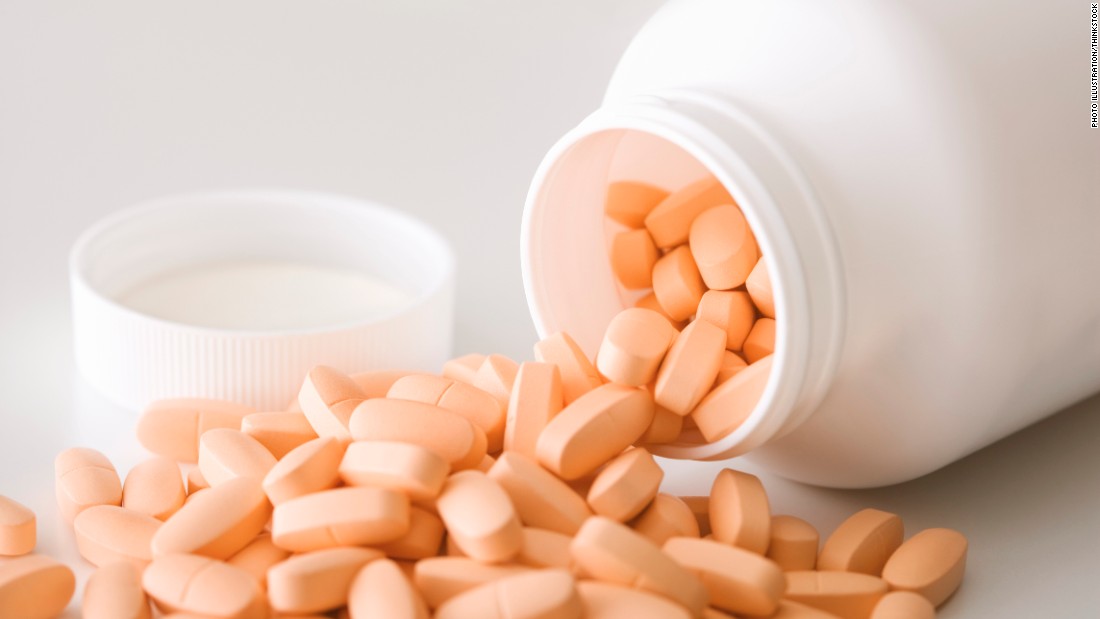 London (CNN)Vitamin D supplements do not improve bone mineral density or prevent fractures or falls in adults, finds a large study that advises health professionals to stop recommending the supplements to most patients.

But the study’s authors say there is “little justification” in doing so when it comes to bone health.
“Our meta-analysis finds that vitamin D does not prevent fractures, falls or improve bone mineral density, whether at high or low dose,” lead author Dr. Mark J. Bolland, associate professor at the University of Auckland in New Zealand, said in a statement.
The findings add to previous research suggesting that vitamin D supplements do not prevent disease for the majority.
The research, published in the Lancet Diabetes & Endocrinology, analyzed data from 81 randomized controlled trials — involving more than 53,000 people — that studied whether the over-the-counter supplement helped in fractures, falls and bone density. Most studies included women over the age of 65.
The team concluded that vitamin D does not prevent fractures or falls, or have a meaningful effect on bone mineral density, concluding that there is little justification in taking them to “maintain or improve musculoskeletal health,” adding that there is no need for more trials to explore this.
But the research also concludes the supplement is helpful in preventing rare conditions such as rickets and osteomalacia in high risk groups, which can occur after a prolonged lack of exposure to sunshine, resulting in deficiency.

Bolland suggests doctors and health officials currently recommending the vitamin to older patients as a way to prevent osteoporosis or brittle bones should stop. “Clinical guidelines should be changed to reflect these findings,” he said.
In a related comment article, J. Chris Gallagher of the Creighton University Medical Center in Omaha, Nebraska said “the context for this analysis lies in the fact that many patients (and doctors) have been persuaded by various studies and social media that vitamin D is a cure-all.”
“This thinking is reminiscent of the fervour that supported the widespread use of vitamin A, vitamin C and vitamin E years ago, and all of those vitamin trials later proved to be clinically negative.”
The suggested extra-skeletal health benefits include cancer and heart disease, which previous research has shown to be inconclusive.

Critics of the Lancet study noted that only 6% of the trials were done in populations with vitamin D deficiency, who would stand to benefit most from supplementation.
“We know from meta-analyses that have managed to obtain individual participant data that the health benefits of vitamin D supplementation tend to be most marked in people who have the lowest vitamin D levels to start with,” said Adrian Martineau, clinical professor of respiratory infection and immunity at Queen Mary University of London.
Others point to some of the trials in the meta-analysis having a small number of participants and short treatment spans.
“The report included all available trials of vitamin D, but such trials included too few participants, used an insufficient dose of vitamin D, and had an insufficient duration of treatment,” said Dr Robert Clarke, professor of epidemiology and public health at the University of Oxford.
“Hence the study lacked the ability to reliably test the effects of vitamin D on risk of hip fracture. So, it is too soon to suggest making changes to health recommendations on vitamin D for bone health based on this study,” he said.
The pros and cons of vitamin D supplements have long been debated, with some worrying about the consequences if people with deficiencies stopped taking them.
Vitamin D is found in a variety of foods. Fatty fish, such as tuna, salmon, cod and mackerel, all contain high levels. Other foods, like milk and orange juice, can be fortified with it.
In a previous report, Dr. Clifford Rosen, professor of medicine at the Tufts University School of Medicine and senior scientist at Maine Medical Center, told CNN that it’s generally better to get vitamin D from the sun and food than from supplements.