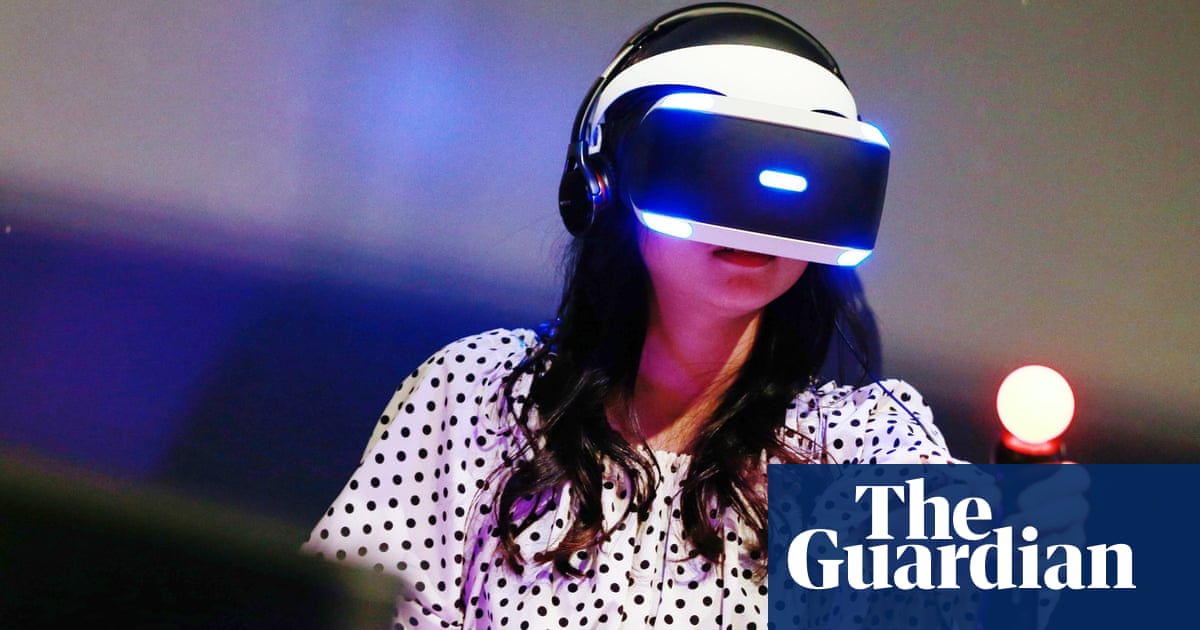 A stone’s throw away is Bandai Namco’s massive VR Zone complex, an indoor, 38,000 sq ft all-VR theme park that opened just over a year ago. And further south, on the artificial island of Odaiba, Sega recently cleared out a massive room in its Joypolis amusement park to make space for Zero Latency VR, a “warehouse scale, free-roam, multiplayer virtual reality entertainment” where a team of zombie hunters are equipped with “military-grade” motion-tracking backpacks and let loose on the undead with an arsenal of plastic firearms.