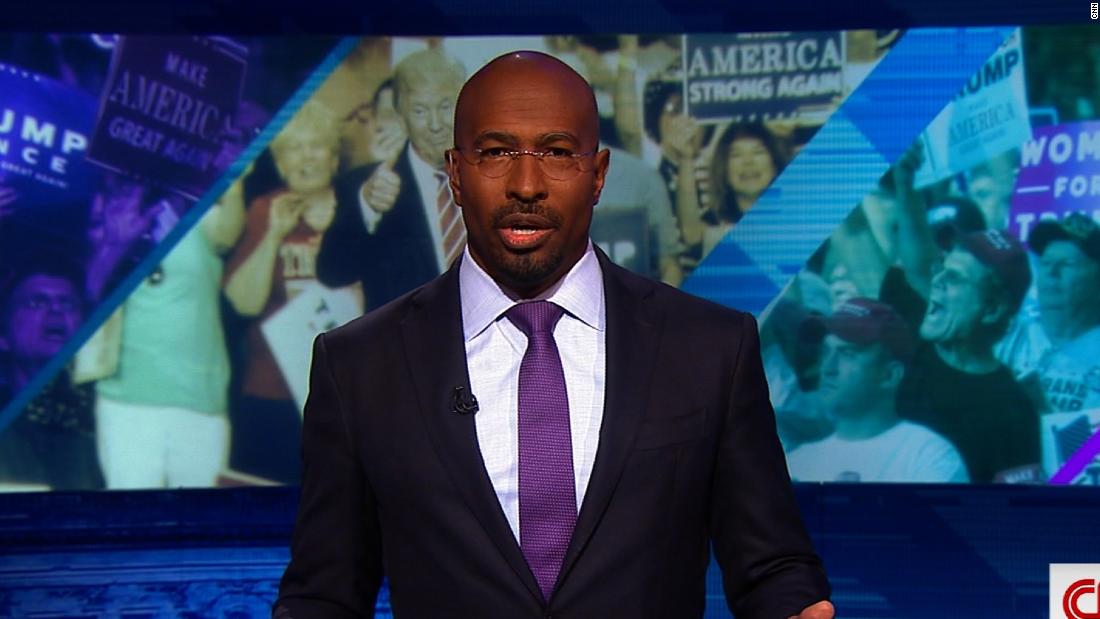 ( CNN) President Trump’s second year is “a tale of two presidencies, ” Van Jones said Saturday in opening his new CNN show, arguing that while “our economy is coming up … our society is coming apart.” 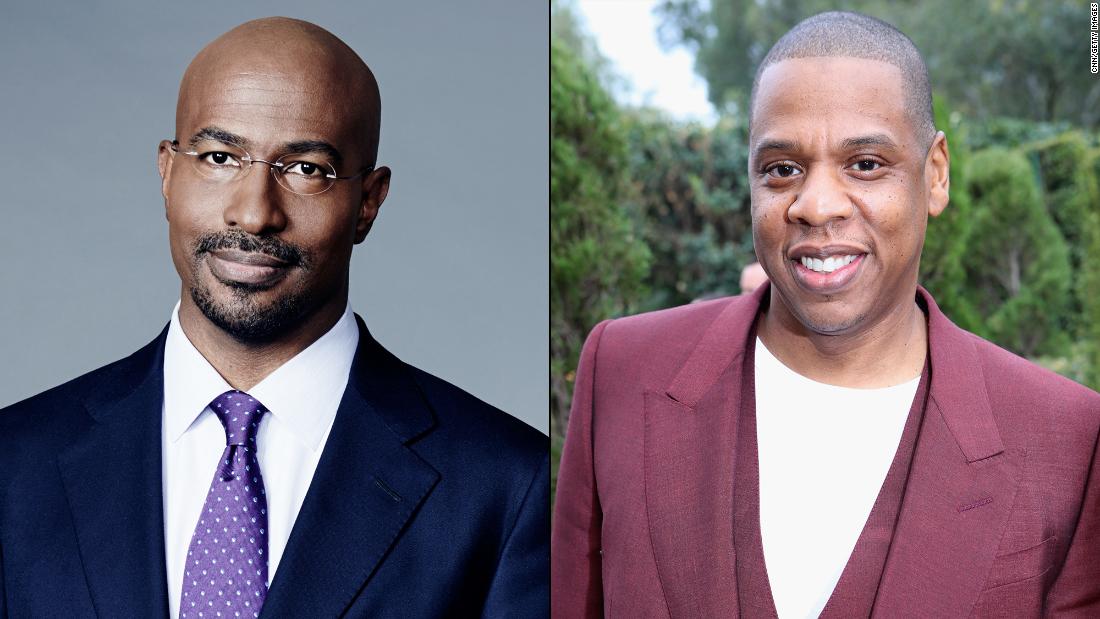 “Many had predicted a stock market meltdown if he won. But the reverse actually happened, ” said Jones, who is also a CNN political commentator. “Trump actually continued Obama’s bull market — and accelerated it. Which means my 401( k) looks pretty amazing right now! And so does yours! I mean, that’s only the truth. And unemployment numbers, they were going down under Obama — they maintained falling, still falling. The taxation cut made a bunch of people happy.”
Trump’s advocates, Jones said, certainly have a lot to be “both alleviated and even aroused about.”