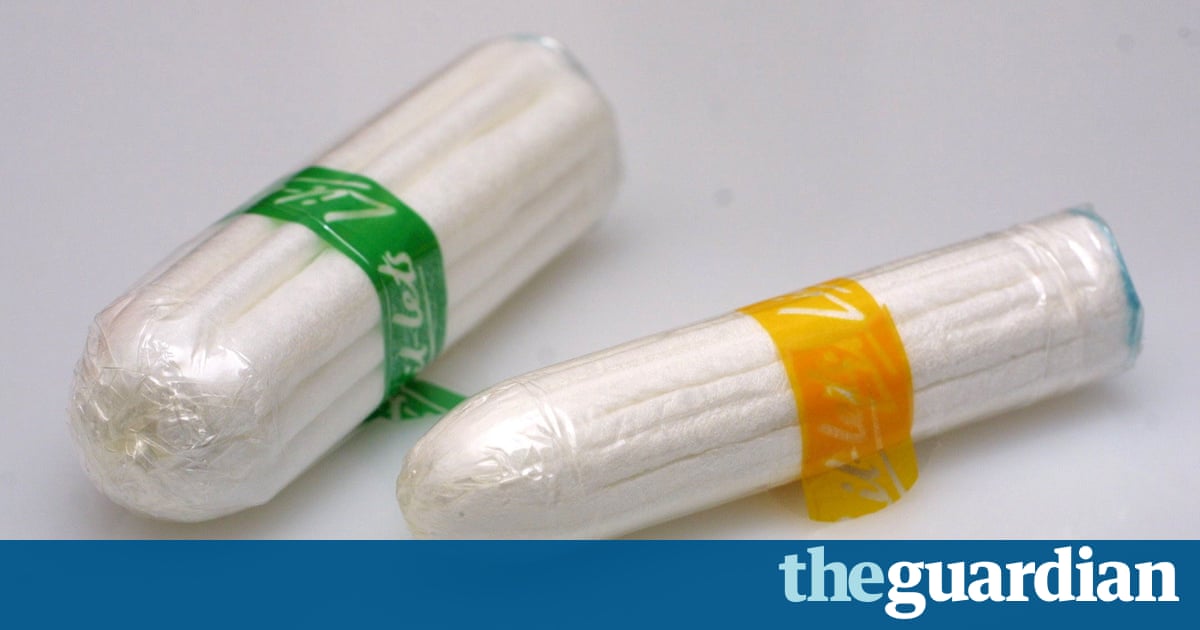 Sometimes, after I publish a story, Ill receive a couple of emails from readers who want to share their thoughts. But one project I worked on this year with Mae Ryan, a four-part video series called Vagina Dispatches, prompted hundreds of you to get in touch.

One episode in particular got people writing to us: Stopping Periods. There were very different reactions to it, but one message we received often was that the video left some questions unanswered.

We really wanted to respond to your questions and concerns (though the series is supposed to be fun to watch, its also supposed to be informative since so many of us with vaginas dont know enough about them), so we put your questions to Dr Deborah Ottenheimer, a New York-based gynecologist with 20 years of medical experience and a human rights activist.

MC: In this episode, Dr Coutinho explains that he thinks periods are unnatural. Do you agree?

DO: Its true that biologically, women used to have many children starting quite early in life. Social evolution has changed that scenario for many of us, particularly in the economic north. It is absolutely true that women who are constantly either pregnant or nursing dont have their periods as often.

But Im not sure that the fact that many of us choose not to live that way means that our periods are not natural. It just means that social evolution moves faster (or differently) than biological evolution.

MC: Some people told us that periods are a vital sign of health. What should we be looking out for?

DO: The key to checking to see if there is something to be concerned about is to use a period tracker (or be old-fashioned and plot it on your calendar). That helps to document whether a change is actually just a new monthly pattern or whether there really is something weird going on.

Signs to look out for that need evaluation by a medical provider are:

DO: The range of normal is large. A normal cycle length can range from 21-45 days. What we look for is a fairly regular period pattern in a single woman; a woman who has her period after 21 days one month, 45 days the next, and 22 the next needs to be checked out. A woman who has her periods every 21-23 days is fine, as is a woman who has her period every 42-45 days. On average, a womans period should last no more than 7 days. Some women have a moderate amount of bleeding every day; others have heavy bleeding one or two days, and then spotting for a few more. Both are OK. Its worth noting that womens periods change with age. Often women will see a real pattern emerge around 22-25 years old. Changes seem to happen again around 30 and again in our 40s and finally as we move towards menopause. Some women will develop spotting at the time of ovulation for a few months or years. Thats OK.

MC: Mae and I talk in the episode about how we dont have periods anymore because we use hormonal IUDs. Is it bad to stop your period?

DO: Some women prefer to have a monthly period, while others do not. Both are OK. Many women with menstrual problems like excessive bleeding or pain, or endometriosis, or menstrual migraines or menstrual psychosis, are helped tremendously by skipping their periods.

What is not OK is to not have periods when you are not on some sort of hormonal contraceptive. Generally, we recommend seeking the advice of a medical practitioner if more than three months have gone by with no period. That may indicate some sort of illness. It can also lead to the abnormal buildup of the uterine lining and, occasionally, that can lead to endometrial cancer.

Women who have a chronic illness, a hormonal imbalance, or severe eating disorders (to name a few) will often have disordered periods. When they go to the doctor/medical practitioner with that symptom, the underlying problem can be searched for.

MC: What about IUDs specifically? Are they safe?

DO: A whole generation of medical providers in America was taught that IUDs caused all sorts of terrible things. They dont, and they never did as a group. Just one, the Dalkon Shield, was bad. About 5%-10% of women will expel their IUD that is to say, their uterus will push it out. Usually, you know because there will be abnormal cramping/bleeding or a partner may feel the plastic shaft during intercourse/fingering. Those women who do expel the device can still have another one placed. There is about a 15% risk of expulsion.

The risk of uterine perforation (punching through) with IUD placement is real, but rare. Situations in which it is a little more common include women who are immediately post-partum (ie have just had a baby) or who have multiple fibroids. In 20 years of practice, I have placed literally thousands of IUDs and had only one woman with a perforation.

Modern IUDs do not cause infertility.

MC: There are a couple of specific conditions that people wrote to us about like endometriosis (which we mention briefly in episode four). Can you tell us more?

DO: Endometriosis is a state in which the lining of the uterus (called the endometrium) grows outside of the uterus. There are a lot of theories about why this might happen but in fact, no one knows the reason behind it.

Bleeding into the pelvic/abdominal cavity is quite painful. It also causes scarring and chronic inflammation. As a result, longstanding endometriosis can cause scarring of the tubes and lead to infertility. The scarring can also lead to bowel obstruction and chronic pelvic pain in severe cases. The symptoms vary a lot in severity and location depending on how bad the disease is. Treatment ranges from stopping your period with the pill, Depo-Provera or Mirena IUD to surgery.

DO: PCOS is a very common endocrine disorder arising primarily from insulin resistance/poor metabolism of glucose (so its a risk factor for diabetes as well). The resistance to insulin leads, through a series of chemical reactions, to an excess of testosterone.

Its important to remember that its called a syndrome, not a disease, to emphasize the fact that there is a whole range of severity out there. Not every woman presents in the same way. The diagnosis is made when a woman has two of the following three signs/symptoms: infrequent or absent periods; elevated testosterone on a blood test or physical findings of elevated testosterone; and/or polycystic ovaries on ultrasound.

PCOS manifests itself through signs of elevated testosterone like acne, excess hair growth in places women dont expect to get hair, and male pattern baldness. Irregular or absent periods are also common. Many women with PCOS have great difficulty losing weight as well.

Treatment can focus on:

MC: Thanks, Deborah! One last question for you periods are often seen as a bad thing. If you had to say something to your (maybe hypothetical) daughter when she got her first period, what would it be?

DO: I have two sons, a male cat, and a husband at home but if I had a cis girl, this would be close to what I would want to say:

Having your period can be inconvenient at times, but it is just how we are built. Having sex with your period is OK too. That women are shamed and seen as unclean when they have their menses makes me furious. Women are the force that allows our species to continue. Without monthly bleeding, there would be no future for humanity. End of story. How men (and religion) have turned that on its head and made women feel badly for their bleeding is beyond me. We should be honored for it.