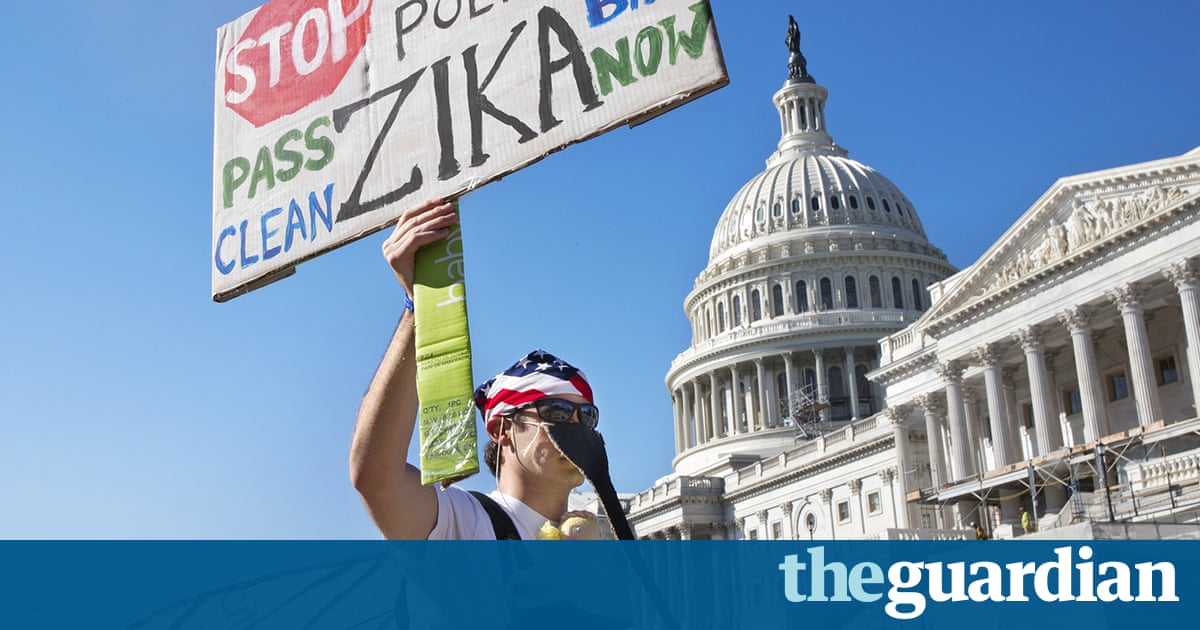 Officials with the federal Health and Human Services Administration called on Congress to consider an emergency health fund for future emerging diseases, similar to the way natural disasters are funded.

We had to use money we were going to spend within our own institute on malaria and tuberculosis, said Dr Anthony Fauci, director of the National Institute of Allergy and Infectious Diseases.

Fauci has headed up the development of vaccines for Zika. There are currently at least nine vaccines the National Institutes of Health is hoping to shepherd through early clinical trials.

Funds from, cancer, heart disease, diabetes and mental health allowed us to prepare sites to do the phase two trial, said Fauci. None of that money is going to come back to us We are going to be able to continue rather smoothly, but it comes at a significant cost.

Zika is a primarily mosquito-borne disease first identified in Uganda in the 1940s. Initially, Zika was considered benign because symptoms were mild and only affected one in five infected people.

It was not until winter 2015 that the virus was considered a serious threat to human health, because of an astronomical rise in the rate of microcephaly cases in Brazil. Microcephaly is an uncommon birth defect where children are born with abnormally small heads and severe developmental problems.

The White House called for $1.9bn in Zika funding as early as February, but Congress was unable to pass a bill to fund efforts to combat the disease until late September. Earlier efforts were thwarted by so-called poison pills, such as riders that would have eliminated federal funding to Planned Parenthood and lifted a ban on Confederate flags in veterans cemeteries.

Now, local transmission is widespread in Puerto Rico, and has flared up in Miami. More than 25,000 cases have been reported nationally, including more than 2,000 cases in pregnant women. The disease has also continued to surprise scientists, who recently reported that Zika was spread through sweat or tears in Utah, and that the virus lingers in semen and saliva.

We wont be able to backfill for the cancer research we had to take from to keep things going, said the health and human services secretary, Sylvia Burwell. There was a reason we asked for the $1.9bn, and that was important uses of money.

Officials said research into diagnostic tests and long-term impacts on children born to infected mothers of the disease were delayed because of congressional bickering.

Fauci called the congressional funding a tried and true, but sometimes seriously delayed appropriations process. He said that, at least from our standpoint, [an emergency fund] is something that should be seriously considered.