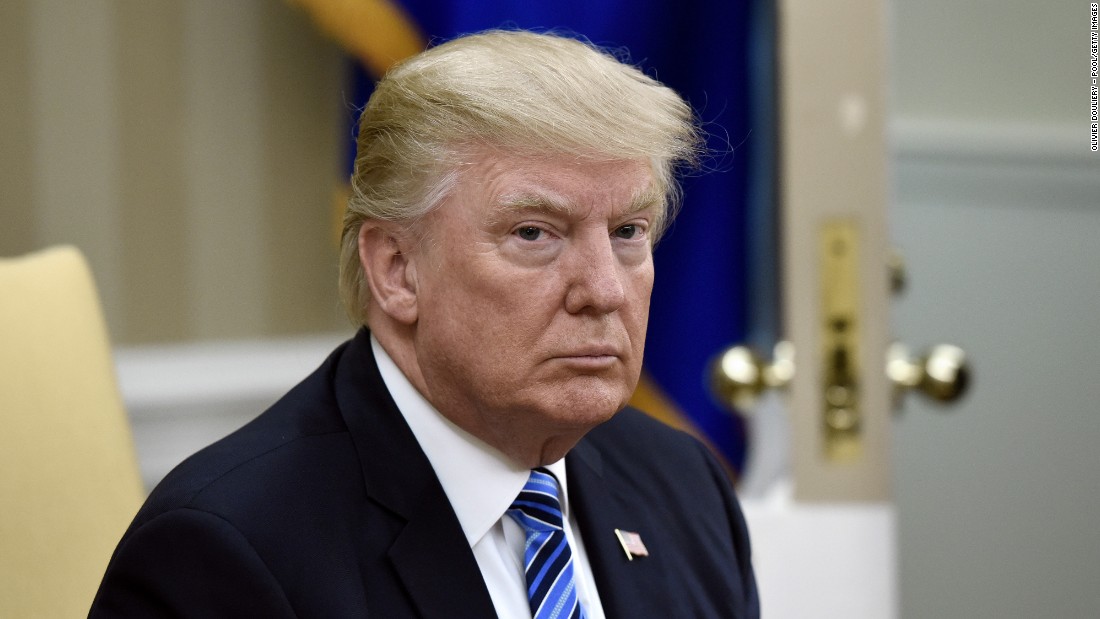 Washington (CNN)President Donald Trump is expected to extend sanctions relief for Iran this week as part of the 2015 nuclear deal, two senior administration officials said, even as the President offered yet another signal that he favors ending the agreement and his administration imposed new non-nuclear sanctions on Tehran.

The moves come as the administration is wrapping up a months-long review of US policy toward Iran, which officials said is close to completion. Trump is now expected to extend sanctions waivers, first issued by the Obama administration, which allow Iran to conduct international business. 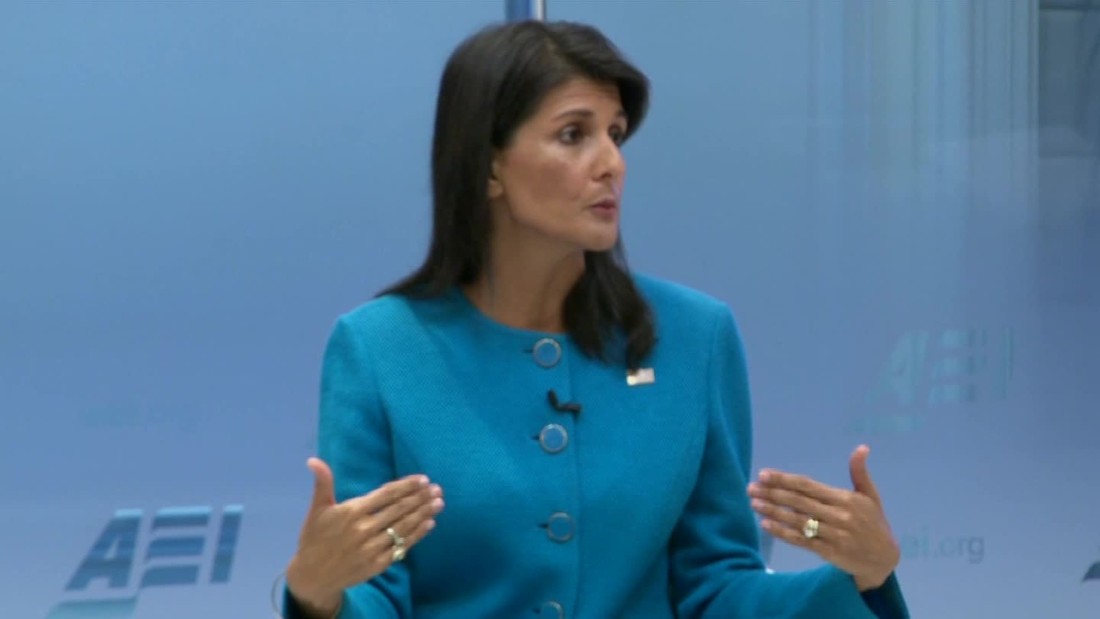 The move is largely procedural — keeping the United States in compliance with its obligations under the deal. And while it gives Iran a temporary reprieve, the more significant deadline comes next month, when Trump must decide whether to certify that Iran is in compliance with the terms of the deal.
“You’ll see what I’m going to be doing very shortly in October,” Trump told reporters aboard Air Force One. “But I will say this, the Iran deal is one of the worst deals I’ve ever seen, certainly at a minimum the spirit of the deal is just atrociously kept. But the Iran deal is not a fair deal to this country. It’s a deal that should have never ever been made. And you’ll see what we’re doing in a couple of weeks.”
Trump promised the US is “not going to stand for what they (Iran) are doing,” arguing Iran has “violated so many different elements” of the deal.
He promised his upcoming action on the deal in October would be “very evident.”
Also on Thursday, the US Treasury Department rolled out a suite of new sanctions targeting entities with ties to Iran’s hardline Islamic Revolutionary Guard Corps and “malicious cyber-enabled activities.”
“Treasury will continue to take strong actions to counter Iran’s provocations,” Treasury Secretary Steven Mnuchin said in a statement announcing the latest action, “including support for the IRGC-Qods Force and terrorist extremists, the ongoing campaign of violence in Syria, and cyber-attacks meant to destabilize the US financial system.” 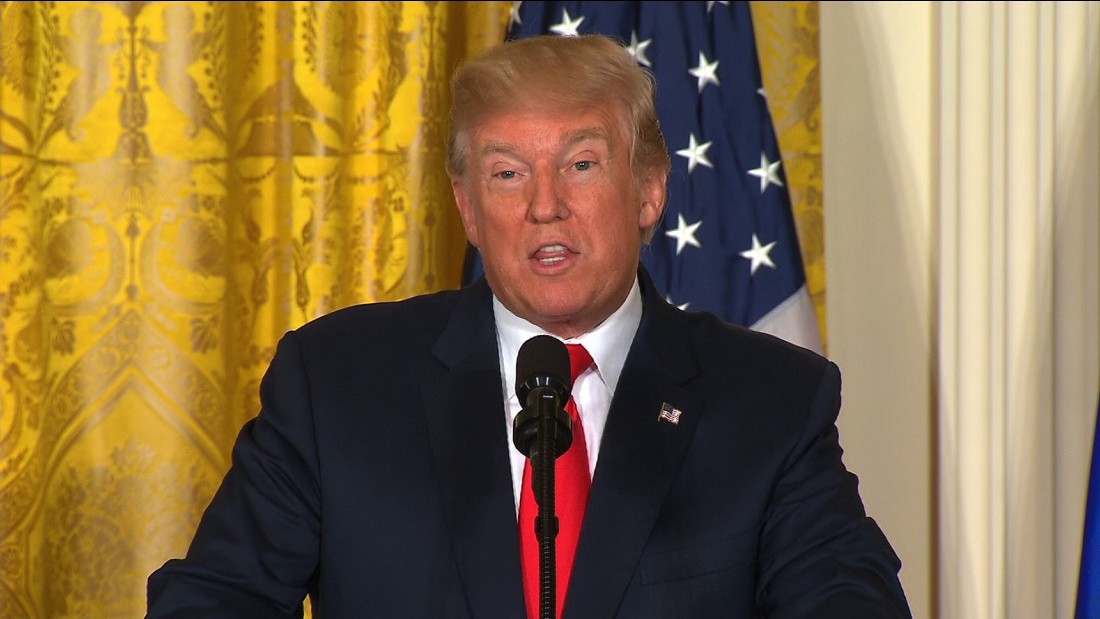 At a press conference in London, US Secretary of State Rex Tillerson highlighted Trump’s frustration with Iran over what the administration sees as a failure to abide by the “spirit” of the nuclear agreement, despite its technical compliance.
“In our view, Iran is clearly in default of these expectations of the JCPOA,” Tillerson said, referring to the deal using the acronym for its formal name, the Joint Comprehensive Plan of Action, and citing a laundry list of grievances, including Iran’s support of the Assad regime in Syria, and they continued development of ballistic missile technology.
“The Trump administration is continuing to review and develop its policy on Iran,” Tillerson said, emphasizing that “no decision’s been made” regarding the future of the deal.
But administration officials have signaled their desire to end or renegotiate the agreement, which was reached under the Obama administration by diplomats from the US, Iran, the United Kingdom, France, Germany, China and Russia.
Last week, US Ambassador to the United Nations Nikki Haley gave an impassioned speech at the American Enterprise Institute, in which she seemed to lay out the case for the US to step back from the deal by refusing to certify Iran’s compliance next month, as required by Congress.
But while the US considers leaving the deal, its European negotiating partners are holding firm.
Standing just a few feet from Tillerson at Thursday’s press conference, UK Foreign Secretary Boris Johnson stressed the UK’s determination to keep the deal alive.
“The North Korea crisis shows the importance of having arrangements such as the JCPOA,” said Johnson, while acknowledging that “the Iranians need to behave and fulfill their side of the bargain.”
“That’s certainly a point that we’ve been making to Rex and others in the US,” he noted.