The visas, which allow skilled workers to come to the US temporarily, are in especially high demand in Silicon Valley and the medical sector 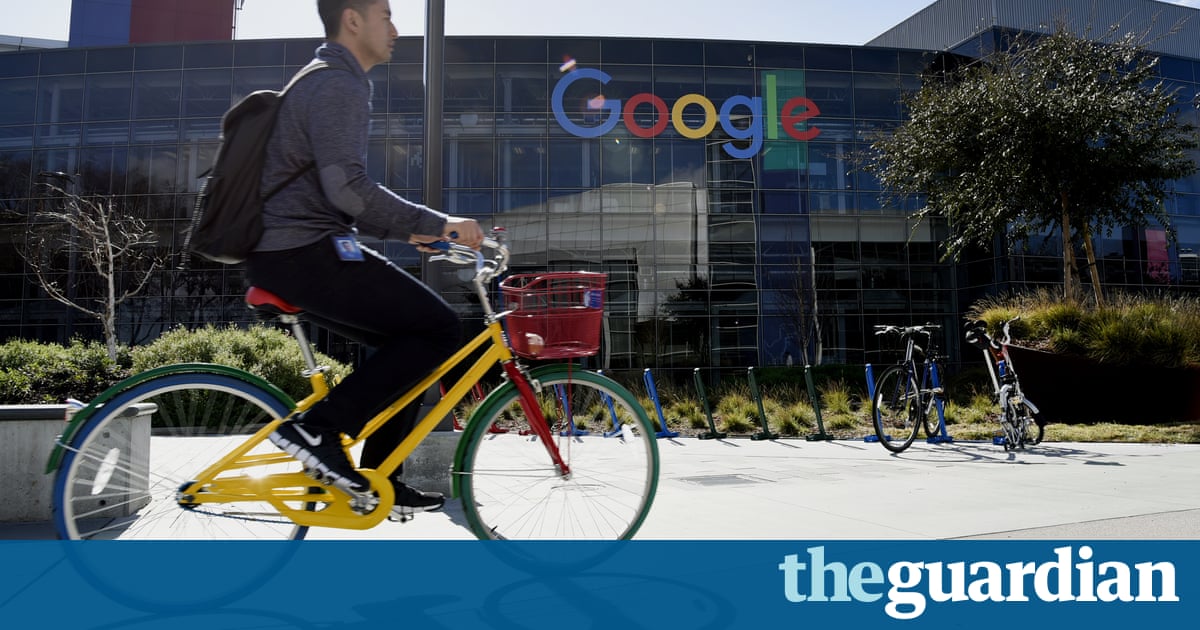 The US has temporarily suspended the fast-track processing of H-1B visas, leaving many foreign workers in limbo.

H-1B visas allow skilled workers to come to the US temporarily. They are in high demand, particularly in Silicon Valley and the medical sector, and are allocated by lottery. It can take more than six months for an application to be reviewed. Premium processing allows applicants to pay an extra fee ($1,225) to ensure a response within 15 days.

The US Citizenship and Immigration Services (USCIS) announced on Friday that it was putting that facility on hold from 3 April 2017, justifying the move as a means to clear a backlog in processing of H-1B visas. However, some fear the suspension which USCIS said could last up to six months is a first step towards the Trump administration clamping down on this type of immigration.

Is this something related to the current administration? We dont know, said Avinash Conda, a senior manager Shutterfly based in Redwood City, California. But the entire mood seems to be slowly moving towards an anti-immigration tone whether its the Muslim ban or this.

I dont think [USCIS] would voluntarily take such a massive budget hit, added Boston-based immigration attorney Matt Cameron. USCIS is almost exclusively funded by application fees so they are giving up hundreds of millions of dollars.

The H-1B visa program currently admits 85,000 immigrants each year. Technology companies have been lobbying to extend the program to allow for more foreign immigration, of which Donald Trump has been a vocal opponent. In the run-up to his election, Trump criticized Facebooks CEO, Mark Zuckerberg, for pushing for more specialist H-1B visas, arguing it was a threat to jobs for American women and minorities. Meanwhile documents obtained by numerous news outlets have offered vague suggestions that White House reforms may seek to prioritize American workers and restrict outsourcing companies that have dominated the program.

Whatever you think of H-1 policy and the way its being used, its unfair to have a sneak attack on the whole system, said Cameron. A lot of massive companies rely upon [premium processing] every year for their hiring and budgeting schedules.

For those part-way through the recruitment process, the announcement comes as a major blow. Recruiter Amy Caruso from Grit Matters said that it is having an extreme impact not only for candidates but also my income.

She told the Guardian she has two candidates for jobs who can no longer proceed as a result of the decision. Ill need to cover the legal fees, and the attorneys will only be paid for the work they have completed prior to the suspension thereby affecting their incomes as well, she said.

Its not just new recruits who will be affected, but those seeking to extend their H-1B visas (something required every three years) or those switching from one employer to another.

Most of the big companies file with premium processing, said Conda. Without the fast-track processing, employees will have to wait six to eight months and they cannot travel during that time.

Switching jobs becomes almost impossible for a lot of people, he added.

He did not believe that the measure would have the intended result of cutting down average processing times, because the fast-track option brings the average down.

One country that will be disproportionately affected by the decision is India, home of many of the skilled immigrants who come to the US on H-1B visas. It is common for Indian IT companies to send workers to the US at short notice to work on projects. According to local news reports, the suspension of fast-track processing will likely hit domestic software exporters hard.

The news comes at the same time as Donald Trump signed a revised executive order to reinstate a ban on immigration from certain Muslim-majority countries.