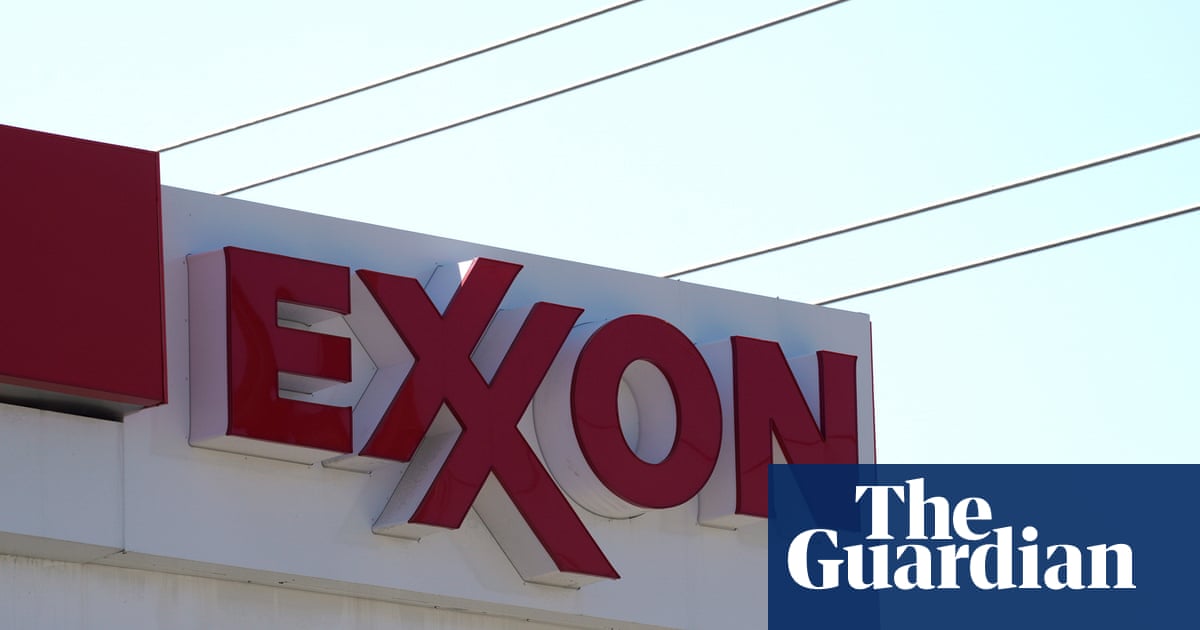 Securities regulators will allow oil giant Exxon Mobil to block shareholders from voting on a proposal that the company disclose goals for reducing greenhouse gas emissions.

Activist investors led by the New York state comptroller pushed the proposal, which urges Exxon to set annual targets in line with goals decided by the 2015 Paris climate agreement.

Exxon asked the Securities and Exchange Commission in January for permission to bar the resolution.

On Tuesday, the SEC’s corporate-finance division notified both sides that it would not recommend enforcement action against Exxon if the company keeps the item off its annual shareholder meeting in May, a green light for Exxon to drop the matter.

An SEC lawyer says the measure would “micromanage” the company and supplant the judgment of Exxon managers and directors.