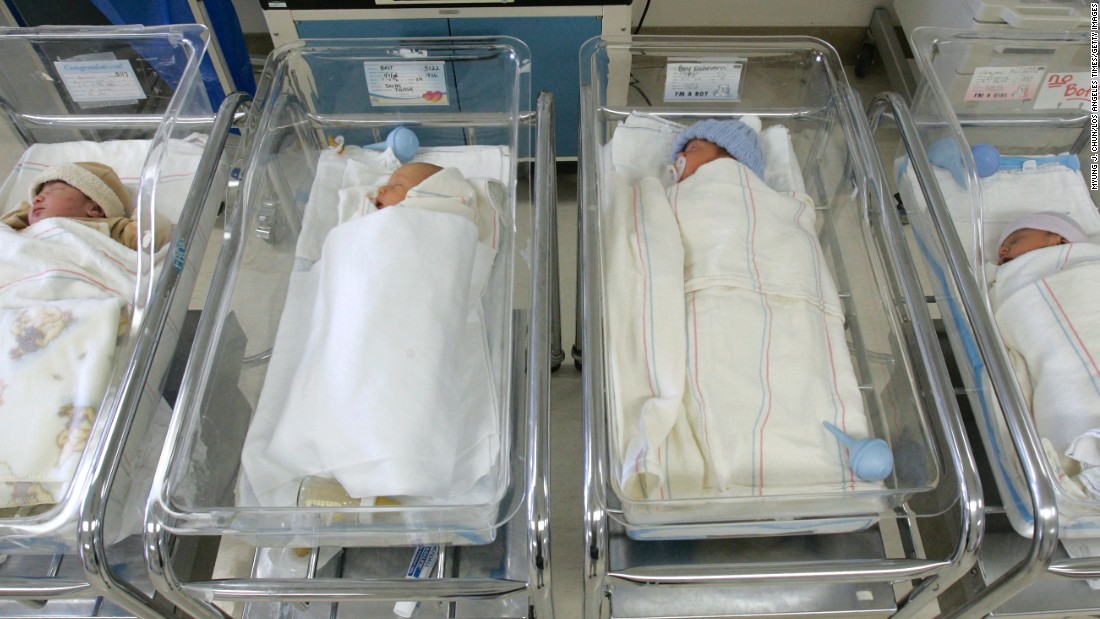 (CNN)For the first time since 1993, life expectancy in the United States has dropped significantly for the entire population, not just certain groups.

On average, Americans can now expect to live 78.8 years, according to a Centers for Disease Control and Prevention report released Thursday, a statistically significant drop of 0.1 year from last year. Though this doesn’t sound like much, it may foreshadow a larger dip to come, or it may prove to be a blip reversed when the 2016 numbers are released next December. 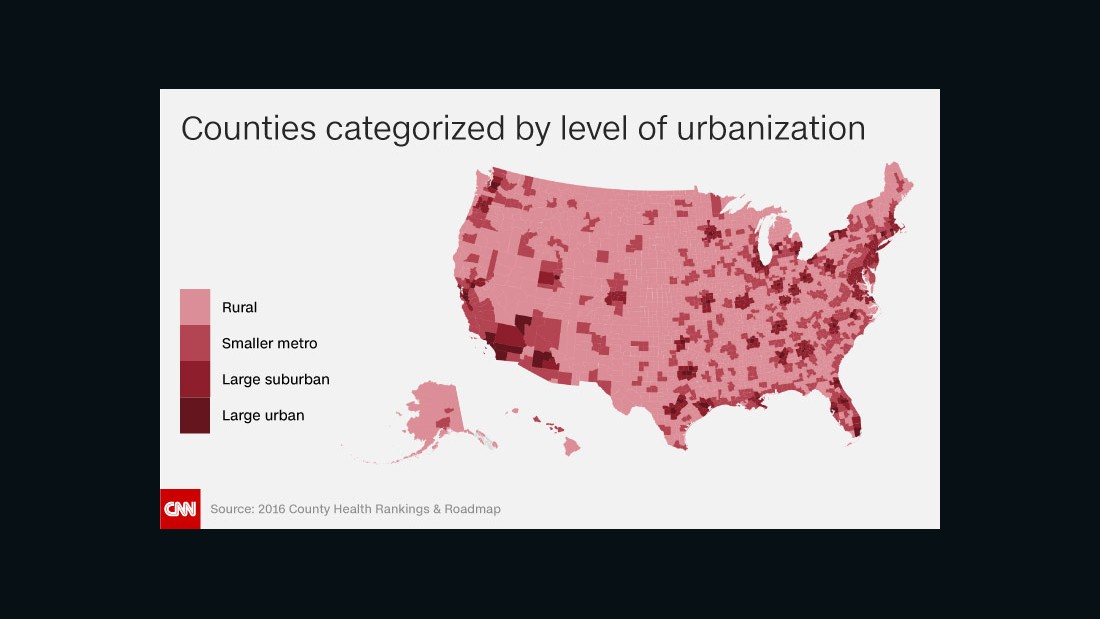 Women can still expect to live longer than men — 81.2 years vs. 76.3 years — but both of those estimates were lower in 2015 than they were in 2014.
Life expectancy at age 65 remained the same in 2015. Once you’ve reached that age, you can expect to live another 19.4 years. Again, women fare slightly better: 20.6 years, vs. 18.0 years for men.
The 10 leading causes of death remain unchanged — and accounted for 74.2% of all deaths in the United States in 2015, according to the report. Age-adjusted death rates increased for eight of the top 10 leading causes of death: heart disease, chronic lower respiratory diseases, unintentional injuries, stroke, Alzheimer’s disease, diabetes, kidney disease and suicide. The age-adjusted death rate for cancer decreased. The rate for influenza and pneumonia did not change significantly.
“The infant mortality rate (IMR) — the ratio of infant deaths to live births in a given year — is generally regarded as a good indicator of the overall health of a population,” according to the report. “The IMR changed from 582.1 infant deaths per 100,000 live births in 2014 to 589.5 in 2015, but this change was not statistically significant.”
“One year does not form a trend,” said Dr. Jiaquan Xu, an epidemiologist with the CDC’s National Center for Health Statistics. “We need more data. If you look back to 1993, it decreased but hasn’t decreased again (until now). Hopefully, that’s what we’re seeing here.”

Xu, the report’s lead author, said preliminary data from the second quarter of this year show further declines in eight of the top 10 causes of death, compared with the first quarter of 2016. He declined to recommend specific policy changes but said “everybody should do their part” to reverse this downturn.
The biggest takeaway: Heart disease and cancer are still far and away the top killers of both men and women. The good news is that there are three things you can do to drastically reduce your risk of developing both: eat right, exercise and don’t smoke.
It sounds like simple advice, but it’s easier said than done. Follow it, and you may exceed expectations when it comes to your projected lifespan.