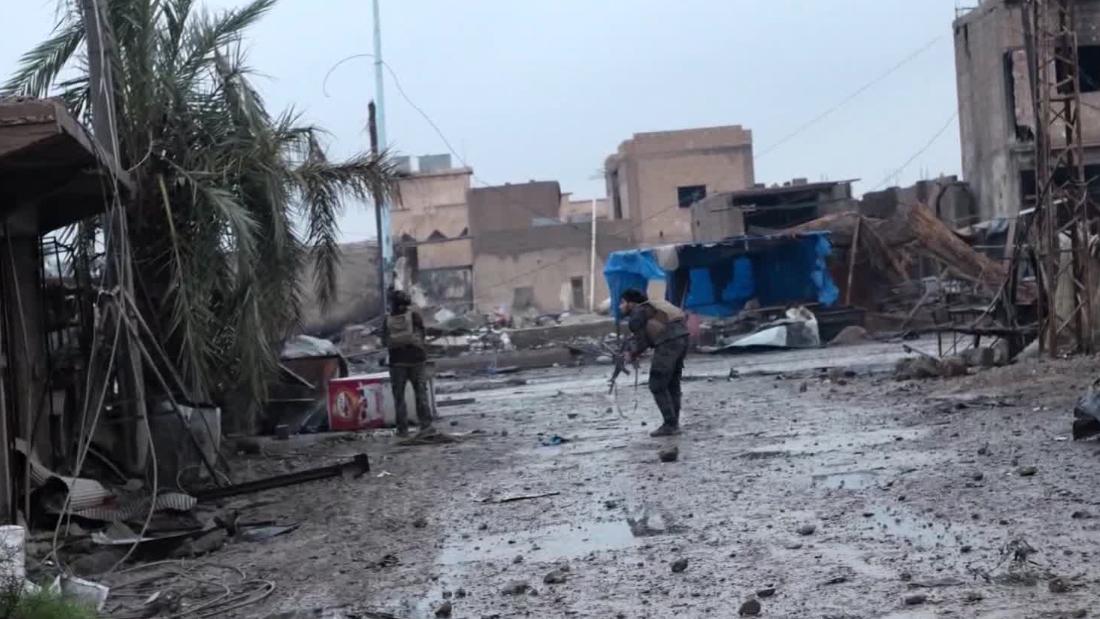 (CNN)The US-led combined joint task force fighting ISIS announced Tuesday that it continued airstrikes and coordinated attacks in Syria, days after President Donald Trump’s decision to begin the withdrawal of US troops in the country.

The coalition said the coordinated attacks, launched from December 16-22, “severely degraded” the terrorist group’s logistics facilities and staging areas and “removed several hundred ISIS fighters from the battlefield.”
The airstrikes also targeted ISIS financial centers in eastern Syria, delivering a “significant blow” to its ability to finance terrorist activities, the coalition said.
“ISIS presents a very real threat to the long-term stability in this region and our mission remains the same, the enduring defeat of ISIS,” UK Maj. Gen. Christopher Ghika, the deputy commander of Combined Joint Task Force-Operation Inherent Resolve, said in a statement Tuesday.
The statement comes after Trump’s declaration last week that ISIS has been defeated and his announcement that the US would begin the “full” and “rapid” withdrawal of its roughly 2,000 troops in Syria. Trump’s decision led in part to the resignation of his Defense Secretary James Mattis and his top diplomat for the global coalition to counter ISIS.