GDP rose from January through March at a lower level than the third and fourth quarters, despite Trumps promises cuts would boost it 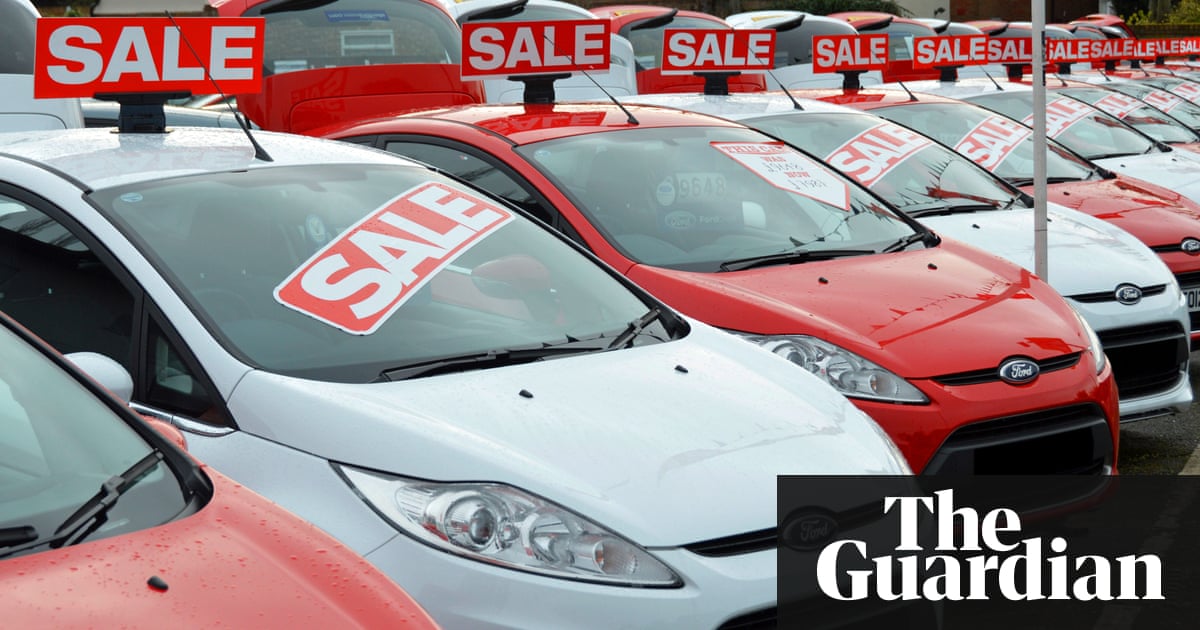 US economic growth slowed moderately in the first quarter, the first preliminary assessment of the health of the economy since Donald Trump signed huge tax cuts into law last year.

Gross domestic product (GDP) – a broad measure of goods and services produced in the US – rose at an annual rate of 2.3% from January through March, the commerce department said on Friday.

The figure was lower than the fourth quarter, when GDP grew at a 2.9%, and the third quarter, which saw an increase of 3.2%.

Trump argued that his $1.5tn tax cuts would boost US GDP to above 3% – ending years of lackluster growth in the wake of the last recession. His goal was derailed in the first three months as consumers trimmed spending. Household outlays increased at 1.1% in the first quarter, down from 4% in the last quarter of 2017.

After a Christmas holiday splurge, consumers cut back on purchases of big-ticket items like cars and washing machines. Sales of durable goods fell 3.3%, their steepest decline since 2009.

Paul Ashworth, chief US economist at Capital Economics, said the latest GDP figures were “something of a disappointment since the tax cuts should have provided an immediate boost”.

But he cautioned that the US economy had “repeatedly swooned” in the first quarter of the year and added that 2.3% was still ahead of most economists’ expectations.

While Trump’s tax overhaul will take years to filter into the wider economy, Friday’s report suggests its initial impact was subdued. The figure will be revised twice in the next couple of months as more data becomes available.

Business spending remained robust, with spending on commercial construction, equipment and software rising at an annualized rate of 6.1%.

The US job market has continued a record-breaking series of increases. March was the 90th straight month that the US had added jobs, the longest streak of month-on-month growth since records began in the 1930s.

And while the latest GDP figures came in below Trump’s ambitions, they were still stronger than those experienced by most western economies. The US economy grew by 0.6% over the quarter compared to 0.1% in the UK and 0.3% in France.