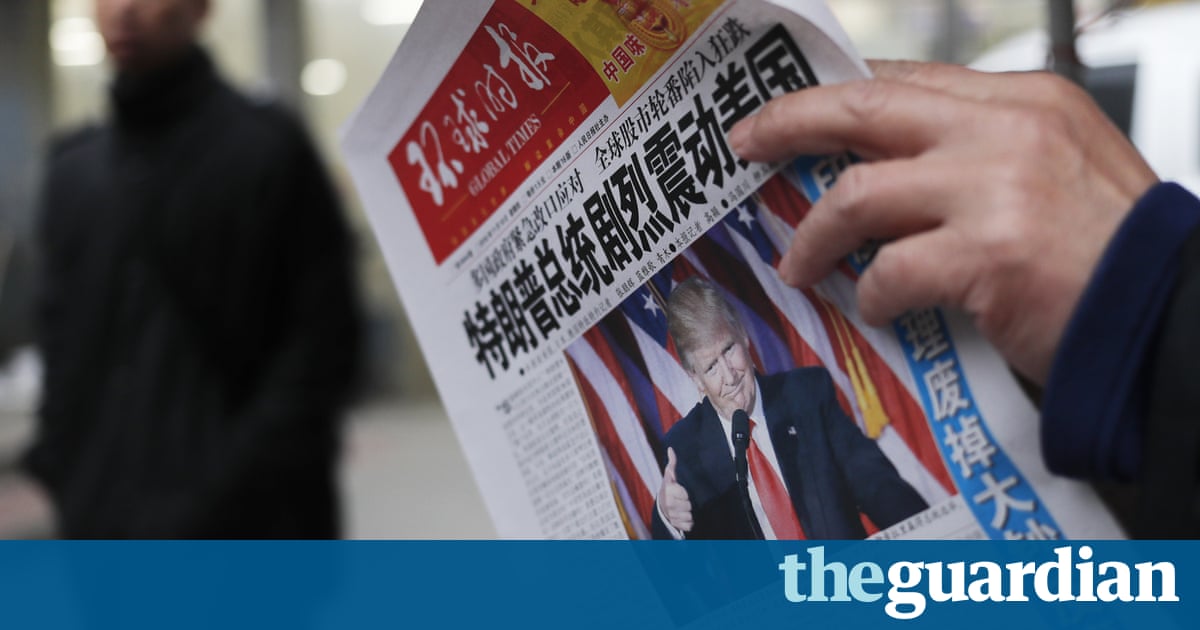 The US is expected to lead global growth higher over the next two years despite the growing threat posed by protectionist policies, Moodys Investors Service has warned.

The rating agency predicted the US would be the fastest growing of the G7 leading industrial countries in 2017 and 2018, with short-term growth boosted by Donald Trumps plans to cuts taxes and spend more on American infrastructure.

While prolonged policy uncertainty could weigh on already weak investment growth, there could be an upside to growth from increased fiscal expenditure, especially infrastructure spending, and tax cuts, said Elena Duggar, associate managing director at Moodys.

A protectionist stance [from Trump] on trade and immigration would be detrimental in the medium term.

Duggar said that threats to the outlook for the world economy included mounting anti-globalisation sentiment and fragility in the EU, with elections due in France, Germany and the Netherlands, and the Italian referendum on constitutional reform later this year.

With the unanticipated outcomes of the Brexit vote in the UK and the US presidential election, it has become evident that nationalistic and anti-globalisation sentiments are gaining traction globally. Going forward, there is likely to be an increased tendency toward protectionist economic policies in advanced economies.

The risk of rising political discord and an increase in EU fragmentation has increased, she added.

Britains growth prospects will be hindered by lingering uncertainty about a future outside the EU, Moodys said, lowering its forecasts for 2017 and 2018.

Uncertainty around the future of the economy outside the common market will dampen business investment spending and potentially consumption, particularly, if businesses hold back on hiring, Duggar said.

On the other hand, monetary policy accommodation will support the economy, limiting the slowdown in growth.

Moodys said the sharp fall in the value of the pound since the Brexit vote on 23 June was unlikely to be the major boost to UK exports predicted by some.

A weak pound is, however, expected to push consumer price inflation higher, from 1% now to 2.2% in 2017 before falling again to 1.7% in 2018. This is lower than other economists, including those at the Bank of England, have predicted. Forecasters at the National Institute of Economic and Social Research (NIESR) believe UK inflation will reach almost 3% next year.

Duggar said: There is a high degree of uncertainty surrounding the UKs economic outlook, since it depends on the ultimate outcome of a multi-year trade negotiation process with the EU, and other economies. Our baseline growth scenario for the UK assumes that it would be able to negotiate a free trade agreement with the EU.

However, a failure to negotiate could substantially worsen sentiment, triggering a material correction in asset prices, a house price downturn, and more substantial declines in investment and consumption spending. The rise in protectionist discourse globally could also prove to be a hurdle for the UK, and challenge long-term prospects.