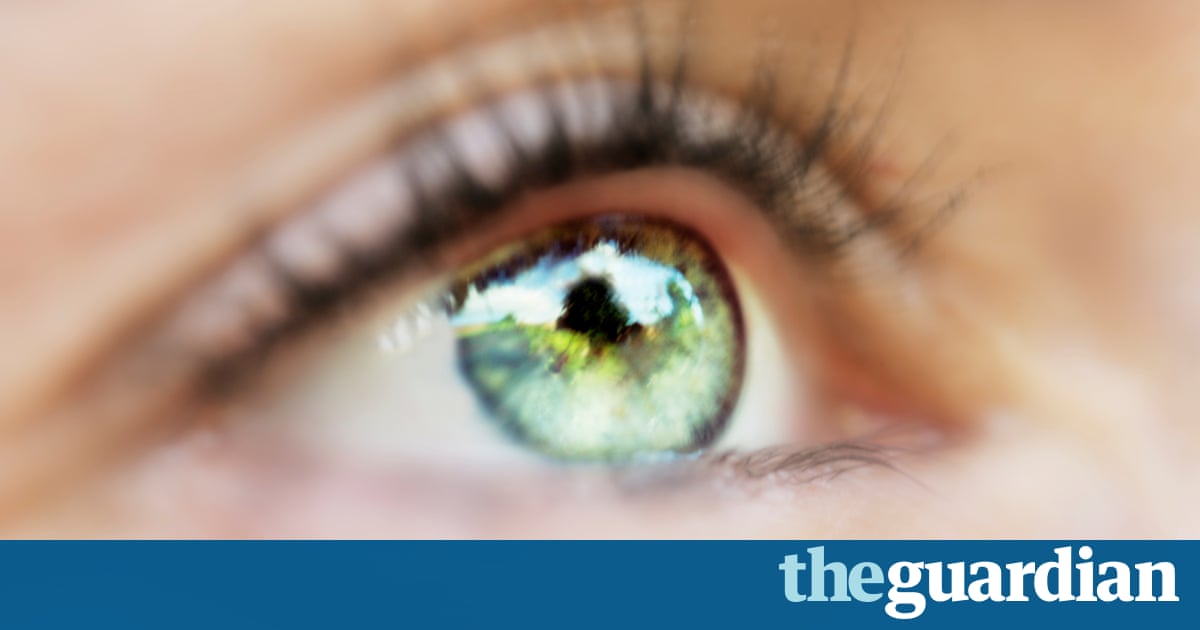 Luxturna is injected directly into the eye to address the root cause of visual impairment by replacing a defective gene in the retina. It is the first gene therapy to be approved for use in the US, and was given the go-ahead by the Federal Drug Administration last month. However, the price of the treatment has only just been revealed.

Spark Therapeutics, the company behind the treatment, had previously claimed the treatment was worth $1m, citing the cost of a lifetime of blindness in lost earnings and wages for caregivers. But the firm said it had settled for the lower price of $850,000, or $425,000 per eye. It will also offer ways to spread the cost to health insurers, which have expressed concern about their ability to cover the expense.

“We wanted to balance the value and the affordability concerns with a responsible price that would ensure access to patients,” said Spark Therapeutics’ chief executive, Jeff Marrazzo.

Luxturna is one of an emerging breed of gene therapies that differ from more established medicines administered over a period of time. Such treatments involve a one-off procedure to alter defective DNA, allowing the body to repair the problem itself.

They include a treatment for haemophilia and another for so-called “bubble baby” syndrome, where sufferers have to live in a sterile environment, which is to be offered on the NHS despite a £500,000 price tag.

The sky-high price of some drugs – and so-called price-gouging by drug firms – became an issue in the US presidential election after Martin Shkreli, a US hedge fund entrepreneur, bought the drug Daraprim, used in the treatment of Aids and cancer, and hiked its price from $13.50 to $750.

But the starting price of some new drugs has soared. Glybera, a gene therapy for a rare protein disorder, was launched in 2012 with a price tag of $1.2m. However, it was never approved in the US and was discontinued by manufacturers uniQure because of a lack of demand.