Jos Gonzlez Carranza was arrested by Ice officers last week and deported to Mexico, but allowed to re-enter after a local newspaper reported it 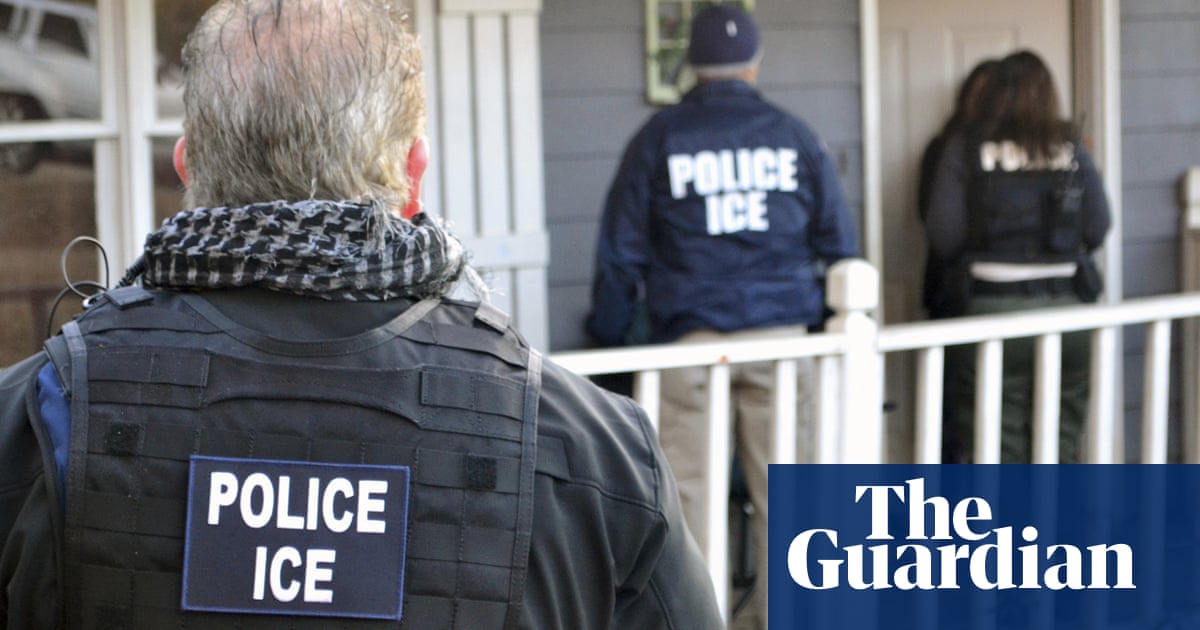 US immigration officials deported the husband of a soldier killed in Afghanistan – then reversed course and let him back into the country.

José González Carranza, 30, was arrested by Immigration and Customs Enforcement (Ice) officers last week at his home in Arizona and quickly deported to Mexico, he and his attorney told the Arizona Republic.

After the paper reported on his expulsion, Ice officers let him re-enter the country and brought him back to Phoenix.

The Mexican immigrant’s wife, Barbara Vieyra, a private in the army, was killed while serving in Afghanistan in 2010 when insurgents attacked her unit. They have a 12-year-old daughter, who is a US citizen.

“I feel so bad,” González Carranza told the Republic, while staying in a shelter for deported immigrants in Nogales, Mexico. “I’m thinking about, I might never see her again.”

González Carranza entered the US illegally in 2004, but after his wife’s death, he was granted a protection called parole in place, offered to family members of military troops, which allows them to stay in the US without threat of deportation.

But Ice filed a new deportation case against him last year for reasons that are not clear, his lawyer, Ezequiel Hernandez, told the Republic. A judge ordered him deported after he did not show up for a court hearing, which he said was because the paperwork ordering him to appear was sent to the wrong address. He was not aware of the order until he was arrested.

“There are plenty of people you can go after, but not a guy whose wife died in Afghanistan,” Hernandez said.

González Carranza has no criminal record, according to his attorney.

“This is revolting,” Cecilia Wang, deputy legal director of the ACLU, said in a tweet. “There is no bottom to how low the government will sink.”

González Carranza did not tell his daughter, Evelyn González Vieyra, who lives with her grandparents, that he was deported because he didn’t want to traumatize her.

After Ice reversed course on the deportation, he was handcuffed and allowed through the port of entry in Nogales, Arizona. He was then driven back to Phoenix, where officers dropped him off at Ice’s headquarters near downtown.

Deportations have spiked dramatically under Donald Trump, with Ice increasingly going after immigrants with no criminal record.

In another case last year, the wife of a decorated marine combat veteran was deported from Florida to Mexico. A Brooklyn couple was arrested after attempting to visit their pregnant daughter and soldier son-in-law at New York’s Fort Drum.