Mustafa Kassem, an Egyptian-born man from New York, died after six-year battle against what he said was wrongful imprisonment 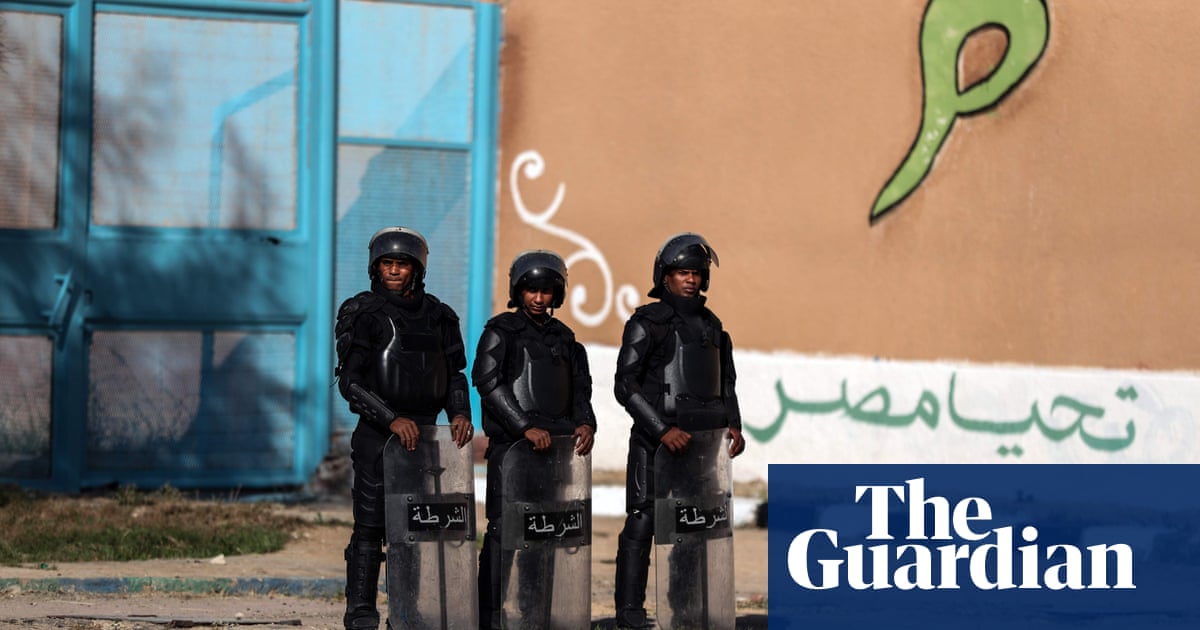 Egypt said on Tuesday it would investigate the death in custody of a US citizen who went on a hunger strike as part of a six-year battle against what he insisted was wrongful imprisonment.

The case has trained a spotlight on the dangers of Egyptian prisons, where many inmates are held for crimes they insist they did not commit, or have not been charged at all, as the president, Abdel Fatah al-Sisi, escalates a crackdown on dissent.

Egypt’s chief prosecutor ordered an autopsy and said officials were questioning all doctors who oversaw Kassem’s care in prison and at the Cairo University hospital where he died.

In Washington, the assistant secretary of state for Near Eastern affairs, David Schenker, told reporters Kassem’s death was “needless, tragic and avoidable”.

“I will continue to raise our serious concerns about human rights and Americans detained in Egypt at every opportunity,” he said.

Kassem was in Cairo to visit family in August 2013 when his lawyers say he was mistakenly swept up in a vast dragnet during the violent dispersal of an Islamist sit-in that killed hundreds of people.

That summer, security forces descended on supporters of the ousted president, Mohamed Morsi, in what became known as the “Rabaa Massacre”.

Kassem was exchanging money at a shopping mall near Cairo’s Rabaa al-Adawiya Square when police asked to see identification. When he handed over his US passport, officers suddenly started beating him, then detained him. He was held for five years before he was charged.

In 2018, in a mass trial of more than 700 defendants widely condemned by human rights organizations, Kassem was sentenced to 15 years under a contentious anti-protest law. After that he refused to eat anything but vegetable juice, his lawyers said. Last week, he stopped even drinking.

When Donald Trump secured the release of the Egyptian-American rights advocate Aya Hijazi, who was imprisoned for three years on false charges, Kassem appealed to the US for help. Mike Pence raised the issue last year with Sisi.

Sisi came to power the same summer of 2013 and has overseen a sweeping crackdown on dissent, silencing critics and jailing thousands. Rights groups accuse Egyptian prosecutors of detaining people without evidence, denying access to lawyers and a fair chance to appeal.

“It’s a scary precedent,” Hijazi, who pressed for Kassem’s release, told the Associated Press. “Both for what it means for the many political prisoners on hunger strike in Egypt right now … but also for imprisoned US citizens that have called on American authorities to respond to no avail.”

Hijazi said Kassem was the fifth person to die in an Egyptian prison in the past month.

The death of Kassem, who suffered from diabetes, prompted accusations of medical negligence by activists who say authorities restricted his access to much-needed medication during years of detention.

Kassem’s case evoked that of Morsi, who was held in the same notorious Tora prison. Divisive but democratically elected, the former president died last year while on trial in Cairo, six years after his overthrow amid mass protests against his rule.