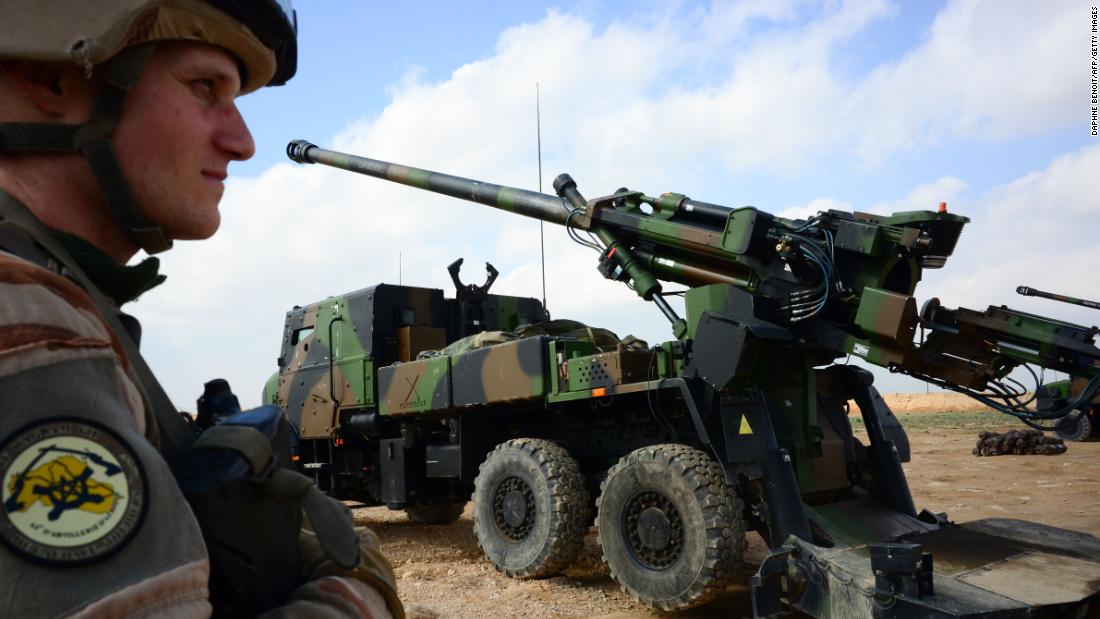 Eastern Syria (CNN)Fighters from the US-backed Syrian Democratic Forces (SDF) have launched an assault to oust ISIS from its last remaining enclave in Syria, the final remnant of the jihadist group’s so-called “caliphate.”

Its territory has now shrunk to a tiny pocket in Syria’s eastern Deir Ezzor province, with militants holed up in the village of Baghouz Al-Fawqani, near the Iraqi border.
After pausing more than a week to allow tens of thousands of civilians to flee the town, the SDF on Saturday renewed its push to wrest the last 4 square kilometers (1.5 square miles) from the militants.
“The SDF has launched its final battle to eliminate the terrorist ISIS organization in Al-Baghouz village; the last ISIS stronghold,” the SDF said in a statement. 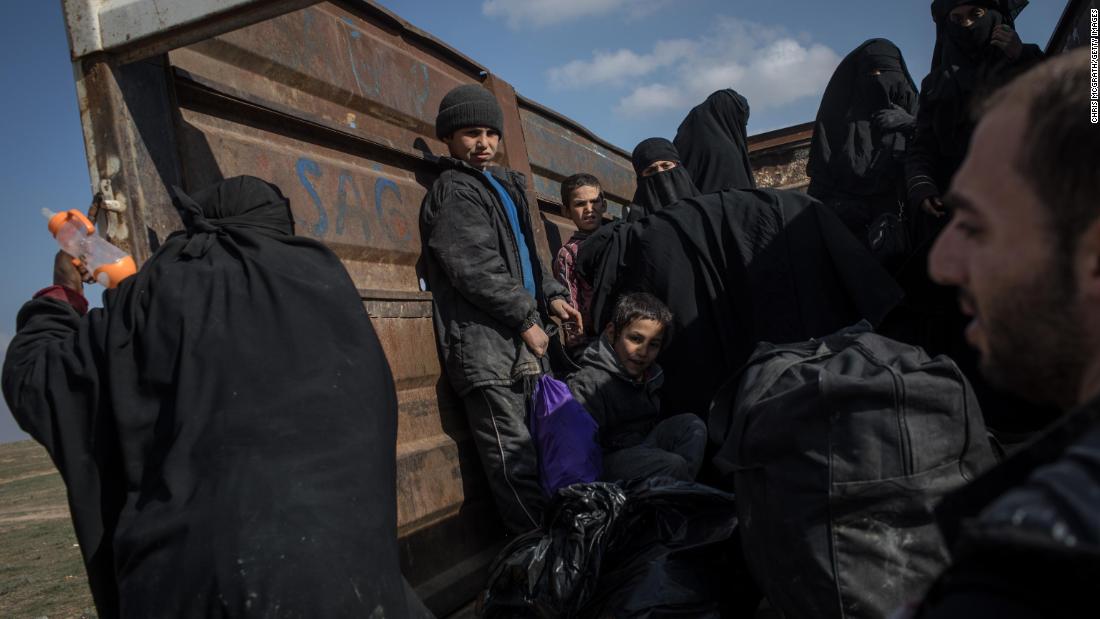 At sunrise on Sunday, US-led coalition airstrikes pummeled the western part of Baghouz Al-Fawqani, sending dark columns of smoke into the sky.
SDF commanders have told CNN that its fighters are being met by fierce resistance from ISIS militants, who are retaliating with heat-seeking missiles. Two SDF fighters were killed and others injured after one SDF vehicle was hit.
Related Article: US-backed Kurdish fighters begin offensive
The militants have burrowed beneath the town, building a network of tunnels that allow them to shift from house to house undetected. The strategy, which the group deployed in Mosul and elsewhere, is presenting a real challenge, SDF commanders said.
At least 500 ISIS fighters are believed to remain in the village, thought to be a concentration of ISIS’ most experienced and battle-hardened fighters and commanders. 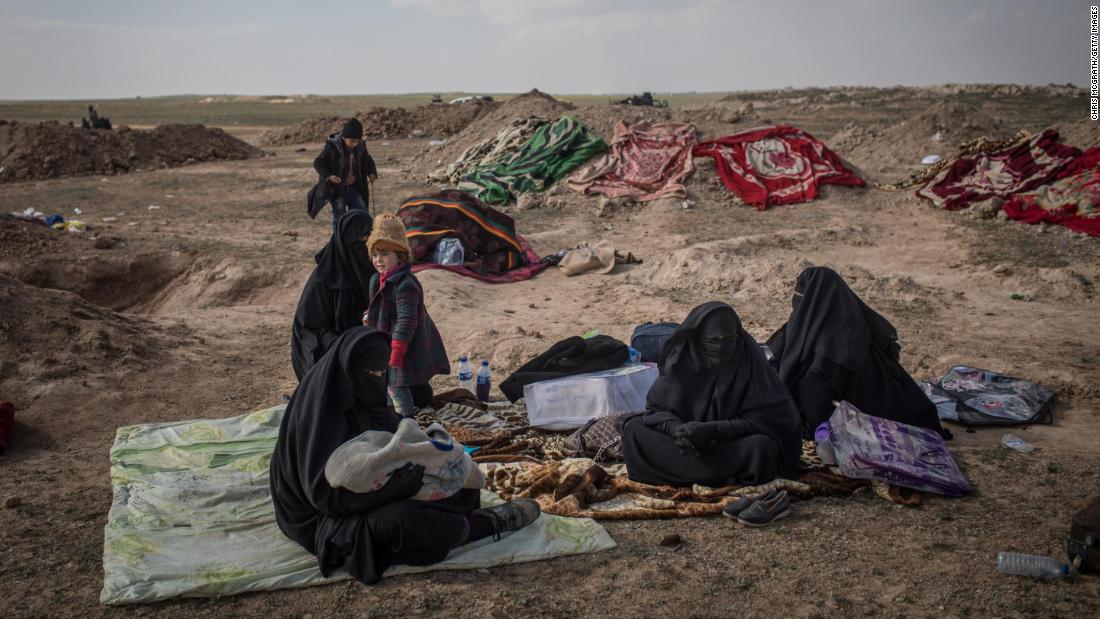 US President Donald Trump suggested last Wednesday that ISIS’s defeat was imminent, adding that a formal announcement declaring “100% of the caliphate” retaken would be made sometime in the coming week.
The President’s remarks to the ministerial meeting of the Global Coalition to Defeat ISIS largely glossed over his decision to withdraw US troops from Syria, the conditions and logistics of which are still under negotiation.
A Pentagon report released earlier this month indicated that ISIS would likely regain territory within six to 12 months as a result of Trump’s decision to pull out from Syria. A US official told CNN that resurgence could happen even sooner without the US counterterrorism presence.
American, French and British forces are currently operating in the area around Baghouz Al-Fawqani, supporting the SDF. The teams, which are not engaged in street fighting, are firing artillery and mortars at ISIS positions.
Before the assault began at sunset on Saturday, civilians could be seen fleeing the town. CNN spoke to one person who said many people were trapped, but numbers were impossible to come by. SDF officials say some 1,500 civilians could still be inside.
At the group’s height, 7.7 million people were estimated to live under ISIS’ rule, according to Operation Inherent Resolve (CJTF-OIR), the official name for the coalition fighting ISIS. Many of those people paid the group taxes, fees and fines, which made up a large portion of ISIS’ income.
In the years since, the group’s annual revenue has more than halved: from up to $1.9b in 2014 to a maximum of $870m in 2016, according to a recent report by the International Centre for the Study of Radicalisation and Political Violence (ICSR) at King’s College London.
Read More: Canadian women emerge from ISIS’s crumbling caliphate
Despite the loss of territory, and funds, a UN-monitoring committee estimated in July 2018 that ISIS membership in Iraq and Syria was still between 20,000 and 30,000.
Altogether, at least 41,490 international citizens have traveled to Syria and Iraq to join ISIS, per ICSR. And foreign fighters continue to arrive, undeterred — CJTF-OIR estimates around 50 arrivals per month.