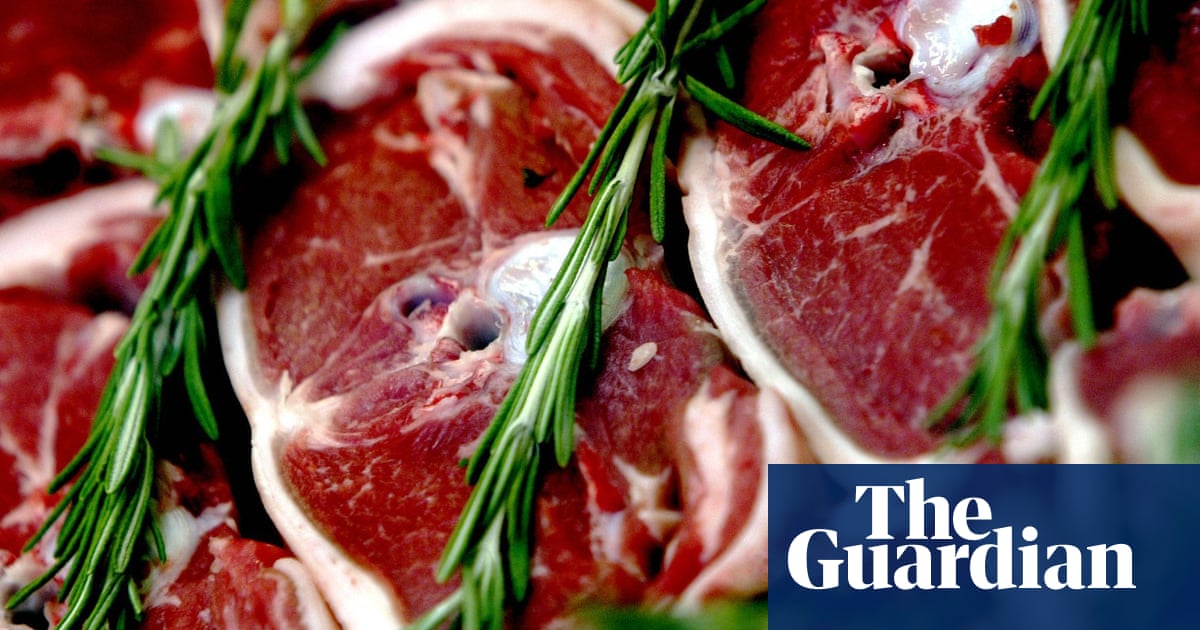 New research that claims red and processed meat is probably not harmful to our health has caused controversy among experts who maintain people should cut down.

The World Health Organization has classified red and processed meats as cancer-causing. Public health bodies worldwide urge people to limit their intake of red and processed meat to reduce their cancer risk. The NHS advises that people who eat 90g of meat a day – equivalent to three thin slices of roast meat – should cut down to 70g.

Aside from public health, calls are multiplying for people to cut back on meat consumption because of the climate emergency and the greenhouse gas emissions that come from animal farming.

But the 14-member international team led by Bradley Johnston an associate professor of community health at Dalhousie University in Halifax, Canada, concluded that those who like meat should not stop on health grounds. “Based on the research, we cannot say with any certainty that eating red or processed meat causes cancer, diabetes or heart disease,” he said.

Many scientists agreed with the team that the evidence from studies around the world was generally poor. Some said that left them open to both interpretations – either that meat could cause health harm or that it did not.

Others said Johnston and colleagues were wrong to exclude environmental concerns about damage to the planet from clearing forests and animal farming from their work.

The lead author of the EAT-Lancet Commission, which in January advocated a plant-based diet for both environmental sustainability and health, excoriated the new work.

“This report has layers of flaws and is the most egregious abuse of evidence that I have ever seen,” said Walter Willett, professor of epidemiology and nutrition at the Harvard TH Chan School of Public Health, himself a vegan.

He said many of the participants of the study were young and unlikely to succumb to illness in the short time period involved in the trials. “The magnitude of risk reduction by replacing red meat with healthy protein sources is similar to that of many drugs we use for treating high blood cholesterol and blood pressure, and we spend massive amounts of money on this,” he added.

But the series of papers published in the Annals of Internal Medicine journal used methodology most scientists said was thorough, pulling together data from studies around the world and grading their results. The best studies were those in which similar participants were randomly allocated to one diet or another.

“Among 12 randomised control trials enrolling about 54,000 individuals, we did not find a statistically significant or an important association in the risk of heart disease, cancer, or diabetes for those that consumed less red and processed meat,” Johnston said.

In other, weaker studies involving millions of people, which simply observe the effects of people’s usual diet, “we did find a small reduction in risk amongst those who consumed three fewer servings of red or processed meat per week. However, the certainty of evidence was low to very low,” he said.

Dietary studies are notoriously difficult to do because people may not always eat what they say they do or may not remember.

Gunter Kuhnle, professor of nutrition and food science at the University of Reading, said the research was thorough but that the weak evidence of possible harm should be taken into account.

“The data clearly shows that the while the association between meat and cancer does not have to be addressed urgently, it should not be ignored,” he said. “Small dietary changes can mitigate the effect of red and processed meat on cancer risk, for example a high-fibre diet.”

The World Cancer Research Fund, which warns of links between red and processed meat and bowel cancer, did not accept the new interpretation of the evidence.

Dr Giota Mitrou, director of research, said it “could be putting people at risk by suggesting they can eat as much red and processed meat as they like without increasing their risk of cancer.

“The message people need to hear is that we should be eating no more than three portions of red meat a week and avoiding processed meat altogether. We stand by our rigorous research of the last 30 years and urge the public to follow the current recommendations on red and processed meat.”

“While it can form part of healthy diet, eating too much can increase your risk of developing bowel cancer. Following a healthy, balanced diet based on the Eatwell Guide is best for long-term health.”