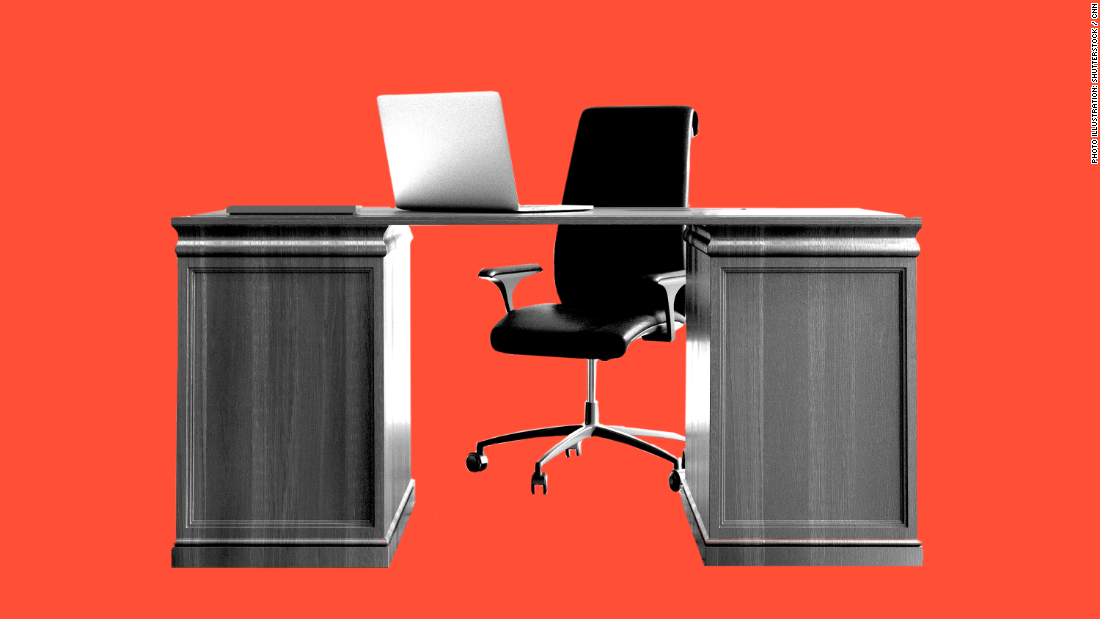 When companies announce their CEOs are leaving, they may offer any number of vague reasons.But it’s rare that they’d ever say the chief executive was “fired” or explain precisely why.

“In other words, more than one in two CEOs stepped down under high pressure to do so,” said Daniel Schauber, founder of Exechange, a service that tracks executive departures.
Exechange assigns departing executives a “push out” score from 0-10. A score of 0 indicates the executive’s exit was almost certainly voluntary, while a score of 10 suggests an openly forced departure. Anything over 5 indicates there is reason to believe an executive may have been pushed out.
The score takes into account various factors such as how quickly the CEO left, the executive’s age and tenure, the company’s stock price and the wording used to describe the departure in the official announcement.
For example, a CEO in his early 50s is likely to get a high score when he leaves after a short tenure without explanation and when the company’s stock price is flagging, the succession plan is murky and the board’s praise of him is tepid. 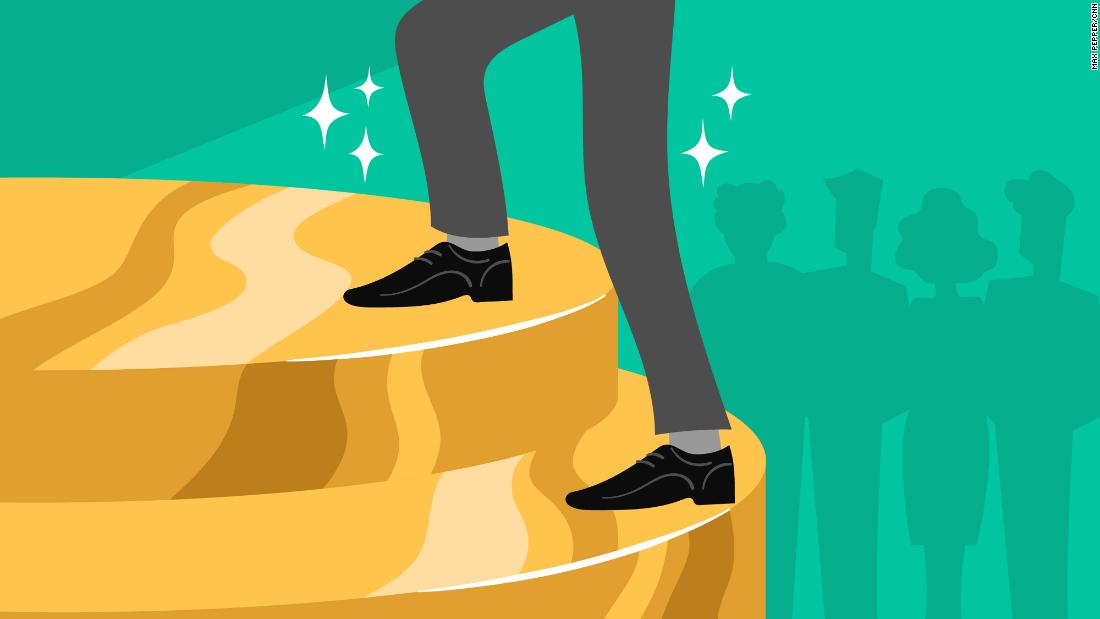 Another study from The Conference Board, which just considers stock performance and the age of exiting CEOs, estimates that between 2001 and 2017, 24% of departing chief executives on average were likely fired for underperformance.
But a board may choose to dismiss a CEO for plenty of other reasons, too, meaning the number of fired CEOs is likely higher, according toMatteo Tonello, a managing director at the research association.
Based on interviews with 73 CEOs who had been fired, researchers for the CEO Genome Project found that the leading reasons for dismissal were poor business performance (30%); relationship issues with the board (26%); a lack of key skill sets (22%) and alienating the management team (12%).
Then, of course, there are also the many high-profile dismissals that have resulted from allegations of criminal and ethical misconduct.

Why all the secrecy?

A board may choose to soft-pedal its public statements to protect the company and its own reputation, as well as to avoid any potential litigation or blame.
“When boards fire a CEO they need to take a look at their own failure. They’re always complicit in the failure of CEOs because they hired them,” said Dr. Kerry Sulkowicz, a managing principal of the Boswell Group, which advises CEOs and boards.
Boards also want to avoid damaging the reputation of an exiting CEO, because there is often a mutual non-disparagement agreement in place, and doing so will also make it hard for them to attract good candidates to fill the role.
As for the CEOs who get booted, even when they feel unjustly fired, they usually don’t complain publicly because they have too much on the line.
“C-suite people are very concerned about impairments to their own brand. They want to ensure the right message gets out and they remain employable. They’re far more likely to want to keep it quiet,” said Howard Levitt, a senior partner of the Toronto-based employment law firm Levitt LLP.

The good news: Getting fired is not fatal

Shy of engaging in gross criminal or ethical misconduct, fired CEOs don’t have to call it quits on their chief executive career if they play it right.
“Those who land on their feet more quickly are able to own their story,” said Elena Lytkina Botelho, a senior partner at the CEO and board advisory firm ghSMART.
“That means taking responsibility for what led to the firing. They can be dispassionate about saying ‘Here’s what happened. It didn’t play out as well as I’d hoped. And here’s what I’ve done to address that,'” said Botelho, coauthor of The CEO Next Door and co-leader of the CEO Genome Project.
Being able to recover quickly also means being able to show a credible pattern of operational success that you’ve had across your career and having data to back that up. The CEOs who thrive after a dismissal often seek jobs in industries where they have a great track record.
“For boards, industry experience counts for a lot,” Botelho said.
By contrast, she has also worked with fired CEOs who spend a lot of time deflecting blame, and spinning a story that their departure was the result of a mutual agreement. Her question is usually, “Well, if it was mutual did you have the option to stay?”
Others, meanwhile, won’t do well if they’re still too grief stricken or filled with shame when trying to nab a new post. One CEO was fired from a debt-laden company he was brought in to grow, but the debt market turned south during his tenure. And his strength was not in turning around businesses.
Nevertheless, Botelho noted, he was consumed with shame, and that came across during an interview for a new CEO role for which he would have been perfect. “His mood and tone were so defeatist they couldn’t make it work,” she said.