Unai Emery, the former PSG and Sevilla manager, is set to replace Arsne Wenger after impressing the Arsenal hierarchy in talks 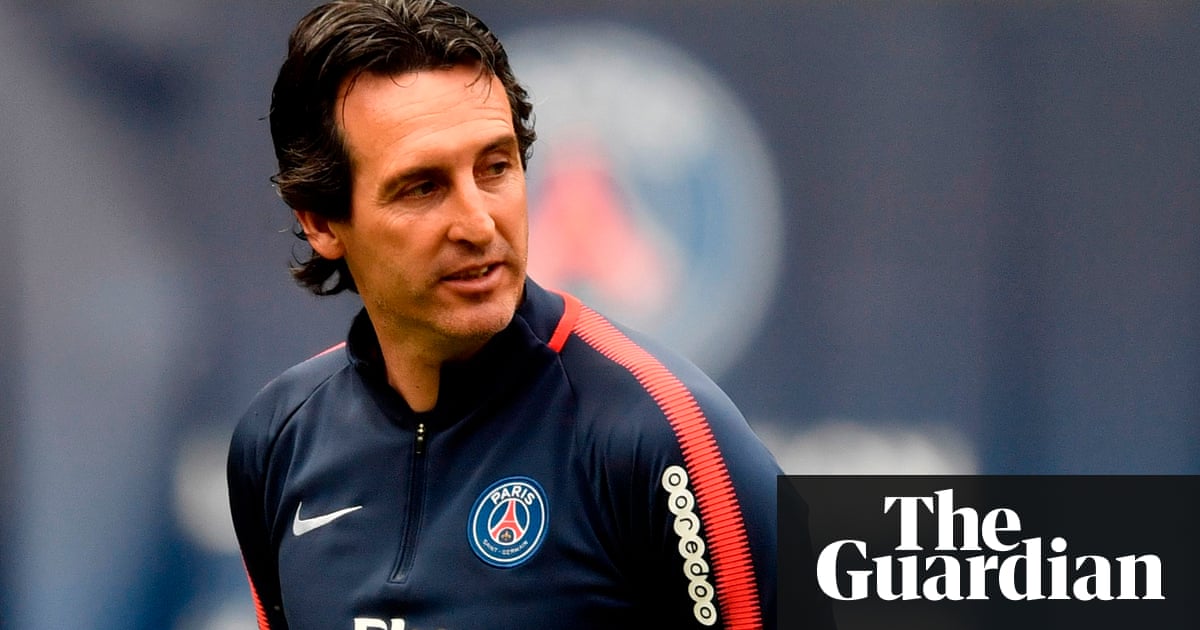 Arsenal have moved to appoint Unai Emery as the successor to Arsène Wenger. The club have conducted a thorough recruitment process as they look to replace Wenger – their manager of almost 22 years – who departed at the end of the season and Mikel Arteta had been considered as the favourite for the past week or so.

However, the signs on Monday were that Emery, the former Paris St-Germain and Sevilla manager, was set to be chosen. The club have spoken to him and a decision is expected to be confirmed later in the week.

Emery is a safer bet in terms of his experience and, in the end, it is this factor that has swayed the decision of Ivan Gazidis, the Arsenal chief executive, who has led the recruitment drive. Arteta, the former Arsenal player, who is now a member of Pep Guardiola’s coaching staff at Manchester City, has not yet managed a club whereas Emery has been in the business since 2005, when he cut his teeth at Lorca Deportiva in his native Spain.

The 46-year-old has gone on to take charge at Almería, Valencia, Spartak Moscow, Sevilla and, most recently, PSG – clubs of mounting profile – and he has impressed Gazidis, even though he is not fluent in English.

Emery is happy to work within the management structure that Gazidis has put in place at the Emirates Stadium – in which there are prominent recruitment roles for Raúl Sanllehí and Sven Mislintat. He enjoyed eye-catching success at Sevilla, where he won three consecutive Europa Leagues, and he won the championship at PSG in this past season, although his relative failure in the Champions League, in the shape of a last-16 exit against Real Madrid, cost him his job. He has been replaced by Thomas Tuchel – the one-time Arsenal target.

Arteta had a meeting with the Arsenal hierarchy last week and he was confident that he would get the job. Guardiola had said he would not stand in Arteta’s way and talks had progressed to the point where the potential make-up of his backroom staff had been discussed.

Arteta ticked plenty of boxes for Gazidis, who was looking for somebody to represent the club’s values, including giving youth a chance, and play fast and attractive football.

Gazidis had made it clear he was not afraid to make a left-field appointment, noting on the day Wenger’s departure was confirmed that the Frenchman had not been “on many people’s radar screens” in 1996.

But Emery, too, ticked the boxes and, crucially, he came to look like less of a gamble. It is understood that Arteta was told his lack of experience came to count against him. Gazidis is not a man synonymous with risk-taking. After careful consideration, analysing each argument from every conceivable angle, he has come to see Emery as the outstanding selection.

The new manager is expected to have around £50m, plus money generated from sales, to spend on reshaping the squad, which is broadly in line with what Wenger was granted, annually, in recent seasons. It is not a lavish budget and it is clear that the new man’s coaching skills will have to be up to scratch from the outset.

Santi Cazorla, the Arsenal midfielder, had been linked with a possible player-coach role under Arteta but he has now left the club upon the expiry of his contract. He has not played since he injured his achilles in October 2016, although he remains determined to carry on as a player.

Gazidis said: “Santi is always one of my favourite players to watch. His natural ability with both feet, his speed of thought and movement were central to our best performances in recent years. He plays with a joy and freedom which is very rare. We wish him well for the future and thank him for his important contribution to our club.”