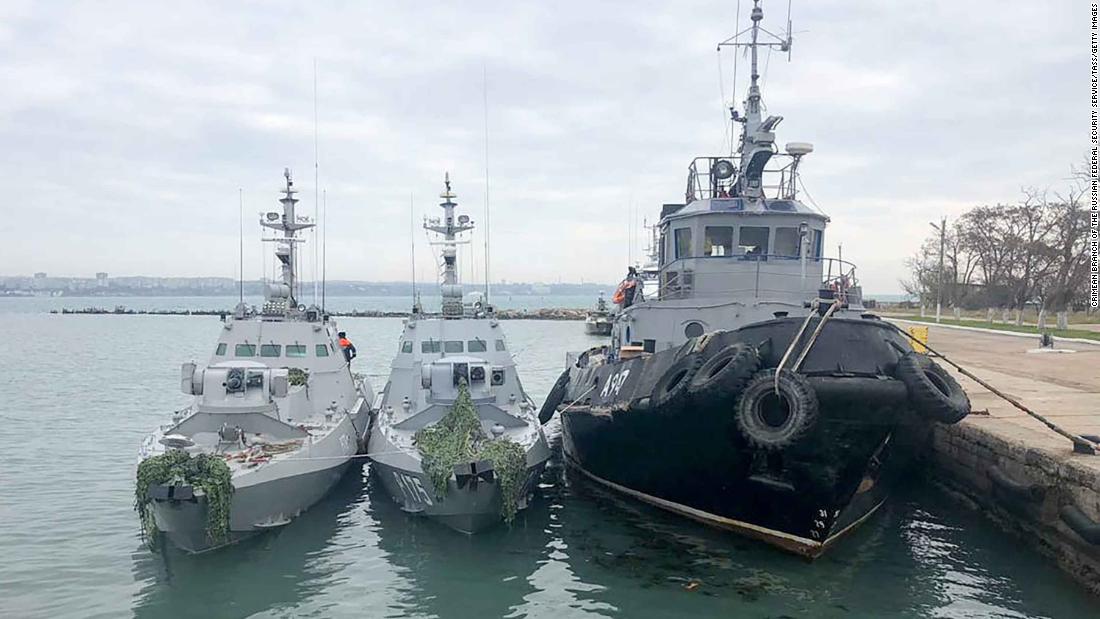 (CNN)Ukraine President Petro Poroshenko warned that his country’s simmering conflict with Russia could quickly spiral into full-scale confrontation following a maritime clash between the two countries over the weekend.

Poroshenko says Sunday’s events were “extraordinary,” accusing Russia of attacking his country’s ships.
Russia and Ukraine have been locked in long-simmering conflict since the annexation of Crimea by Russia in 2014, and a war with Russian-backed separatists in the country’s east has claimed more than 10,000 lives.
“Officially, without tearing off chevrons, without ‘green men,’ Russian troops in large numbers attacked the ships of the Armed Forces of Ukraine,” Poroshenko said on his website, referring to soldiers during the 2014 invasion and annexation of Crimea who were not wearing insignia on their green uniforms.
The Ukrainian President also said Russia appeared to be building military presence along the border with his country.
“And that is why I don’t want anybody to think that it’s a trifle. The country is under the threat of a full-scale war with the Russian Federation,” Poroshenko said. There have also been reports of Russian missiles being moved in the aftermath of the standoff.
The Russian military will deploy additional S-400 air-defense systems to Crimea, Russian state news agency RIA-Novosti reported, citing the head of the press service of Russia’s Southern Military District, Vadim Astafyev. 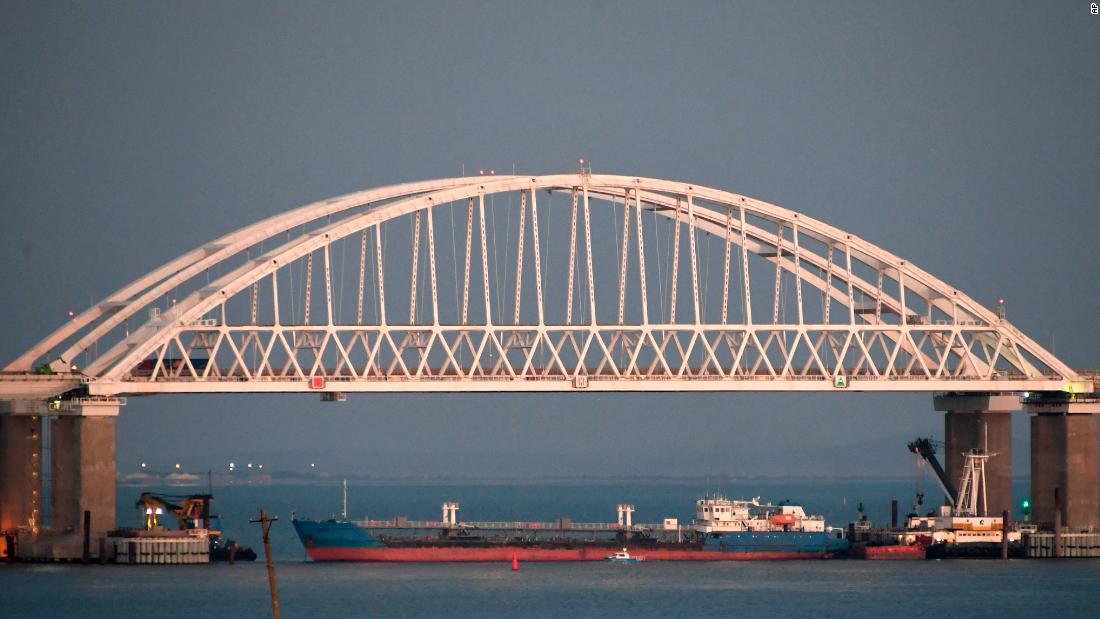 Footage obtained by the news agency Ruptly showed what it claimed to be an Russian anti-ship missile system being moved on a highway in Crimea. Ruptly is owned by Russia Today, an English-language news channel funded by the Russian government and frequently criticized as a propaganda mouthpiece for Moscow.
Russia Today reported the Ruptly footage showed the missile system being transported along a highway in Crimea toward Kerch.
The crisis has sparked international condemnation over Russia’s use of force and will likely be discussed at the upcoming G20 summit in Argentina.
In an interview with The Washington Post, US President Donald Trump floated the possibility of canceling his meeting with Russian President Vladimir Putin at G20 over the incident.
Trump told the Post he’d make a decision after he received a full report on the Kerch Strait incident Tuesday night.
“That will be very determinative,” Trump said of the report. “Maybe I won’t have the meeting.” 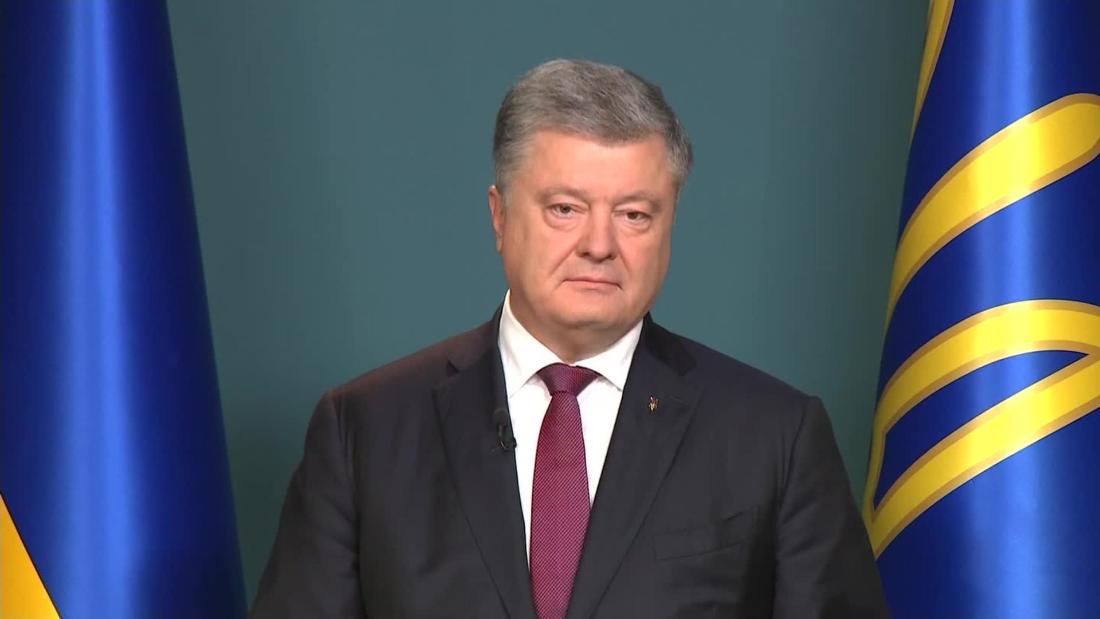 Earlier, Poroshenko told CNN’s Christiane Amanpour that US Secretary of State Mike Pompeo had pledged “full assistance, including military assistance” to Ukraine.
The decision comes after a confrontation between the two countries around a waterway linking the Azov Sea and the Black Sea, when Russia fired on and seized three Ukrainian navy ships and detained 24 Ukrainian sailors.

Ukraine said two of its small gunboats and one tugboat were attacked by Russian naval forces Sunday after entering the Kerch Strait en route to the city of Mariupol.

Video of the incident released by Ukrainian officials appeared to show a Russian ship ramming the Ukrainian tugboat.

The incident provoked fury in Kiev, while Russia accused Ukraine of acting as the aggressor and called the incident a “dangerous provocation” by Kiev.

The Kerch Strait — a shallow, narrow stretch of water just two to three miles wide at one point — connects the Azov Sea with the Black Sea and runs between the Crimean Peninsula and Russia. It is an important economic lifeline for Ukraine, as it allows its ships to access the Black Sea.

It’s also the closest point of access for Russia to Crimea, which Moscow annexed from Ukraine in 2014. A Russian-built bridge over the Kerch Strait was opened in May.

A 2003 agreement confirms the Azov Sea and the Kerch Strait as domestic waters of Russia and Ukraine.

Ukraine is scheduled introduce martial law in a handful of provinces on Wednesday at 9 a.m. local time for a period of 30 days.
Poroshenko said emergency measures will be introduced only in regions bordering Russia, or adjacent to regions where Russian troops are posted. That includes regions bordering the Azov and Black Seas and a portion of the border with Moldova’s Transnistria region, where Russian troops are stationed.
Poroshenko also said the Ukrainian government was considering limiting Russians’ ability to enter Ukraine during the period of martial law.
“One of the proposals to our chief of general staff and the chief of the border control is that (there) would be some limits for Russians to enter to Ukraine during this special period,” Poroshenko said from Kiev, adding that a final decision would likely be made Wednesday.
Kremlin spokesperson Dmitry Peskov said Ukraine’s decision to introduce martial law had a “barely camouflaged” political agenda, although he added that the move was an internal matter for Kiev.
“This is Ukraine’s internal business,” Peskov said before adding, “Against the background of the electoral processes, of course, such decision to impose martial law has a very specific, barely camouflaged overtone.”
Ukraine is slated to have presidential elections in March.

Sailors to be detained for two months

Poroshenko’s comments come after a court in Russian-controlled Crimea ordered that 12 of the Ukrainian sailors captured during clashes Sunday be detained for two months. It was a move likely to further inflame tensions between the two countries. 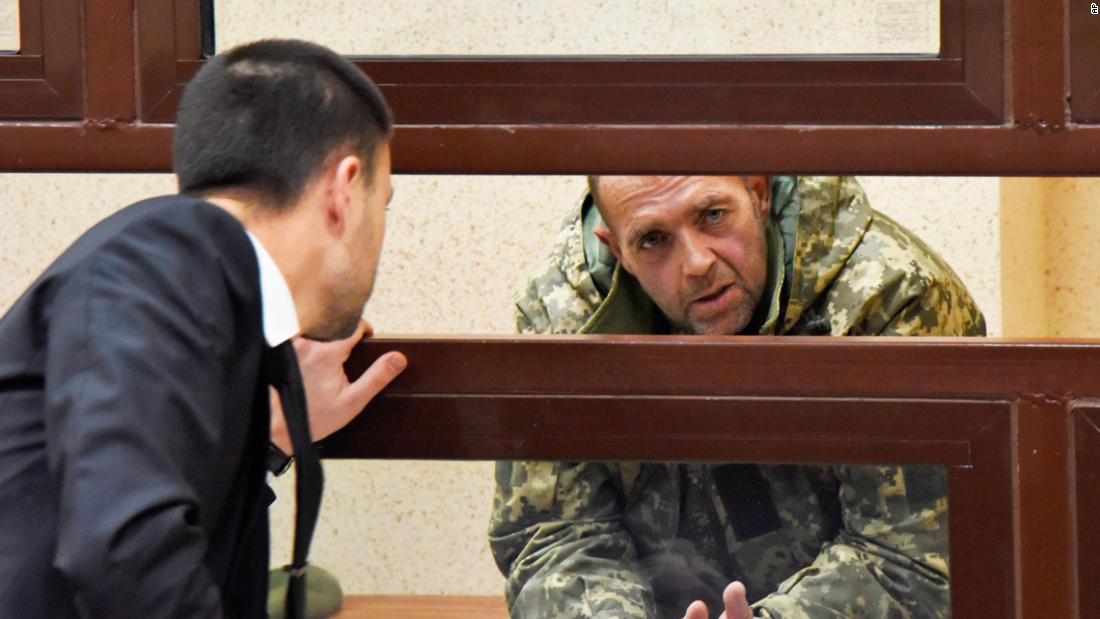 A judge in the Crimean town of Simferopol said Tuesday that they have been detained pending trial, charged with trespassing the Russian border, Russian state media reported.
Russia’s Federal Security Service (FSB) released video of one of the sailors confessing in Russian. It’s unclear if his statement was made under duress. 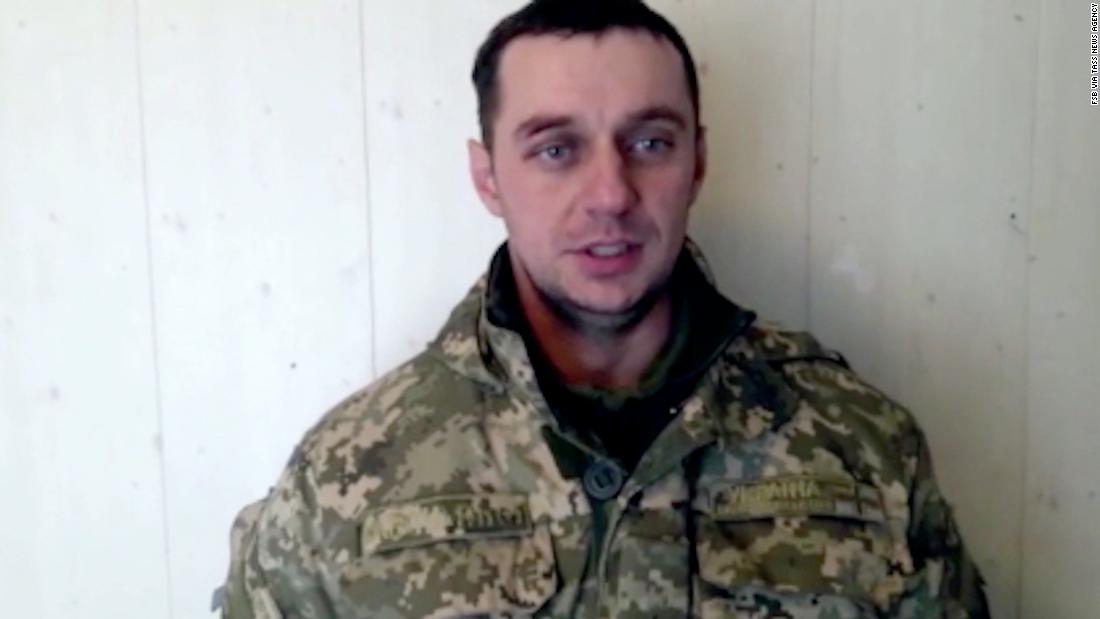 The sailors, including the commander of a small Ukrainian gunboat, will be held under formal arrest in a detention center in Simferopol until January 25, the judge ruled.
Court proceedings will resume on Wednesday for the remaining sailors.

During an emergency UN Security Council meeting to defuse rising tensions after the confrontation, US Ambassador Nikki Haley called the incident “yet another reckless Russian escalation” and demanded that the Kremlin release the sailors.
“Impeding Ukraine’s lawful transit through the Kerch Strait is a violation under international law. It is an arrogant act that the international community must condemn and will never accept,” Haley said Monday. 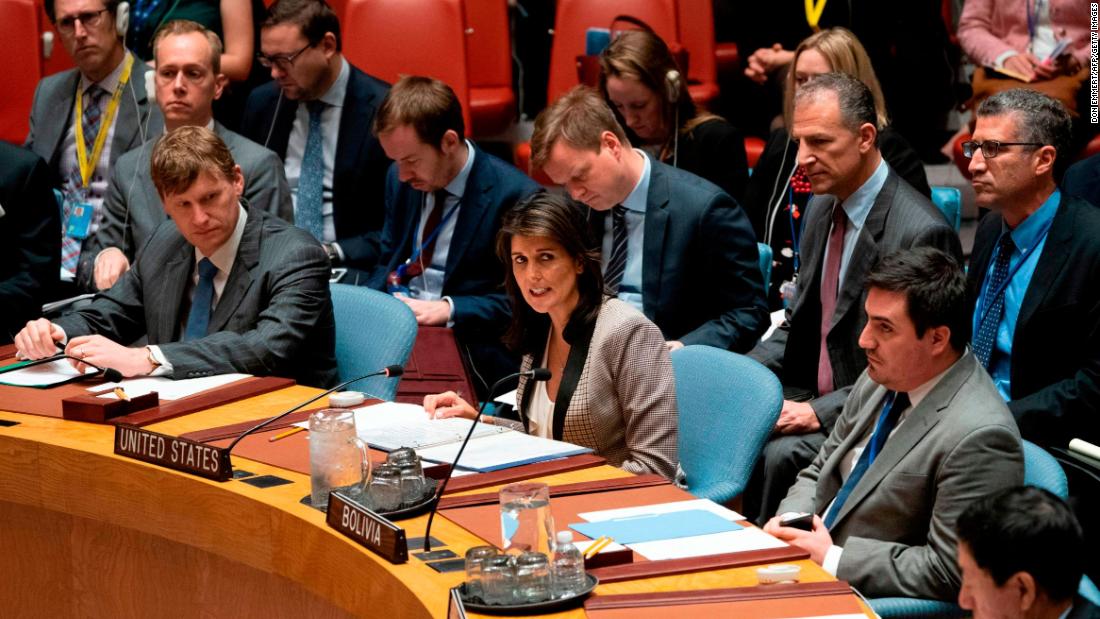 European member states of the UN Security Council — including France, the Netherlands, Poland, Sweden and the UK — also issued a statement calling on Russia to restore freedom of passage at the Kerch Strait. The Estonian Minister of Defense called for the European Union to impose new sanctions against Russia over the aggression.
UN Secretary-General Antonio Guterres’ spokesman issued a statement saying Guterres is “greatly concerned.” He urged “both parties to exercise maximum restraint and to take steps without delay to contain this incident and reduce tensions through all available peaceful means in accordance with the Charter of the United Nations.”