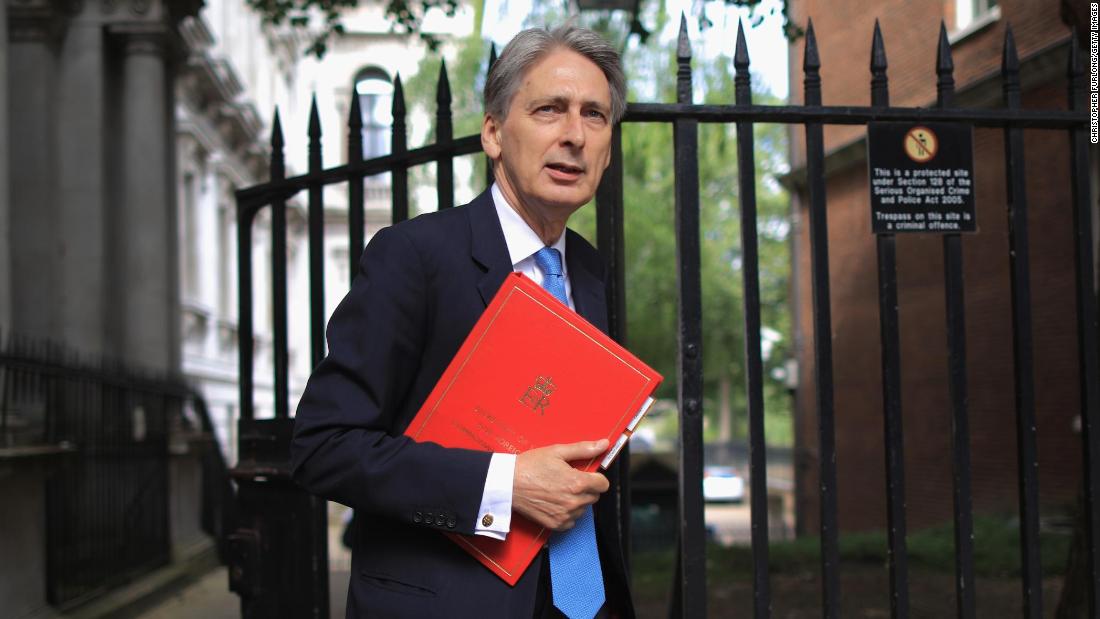 He said the tax would apply only to profitable companies with global revenues of at least £500 million ($640 million) a year. 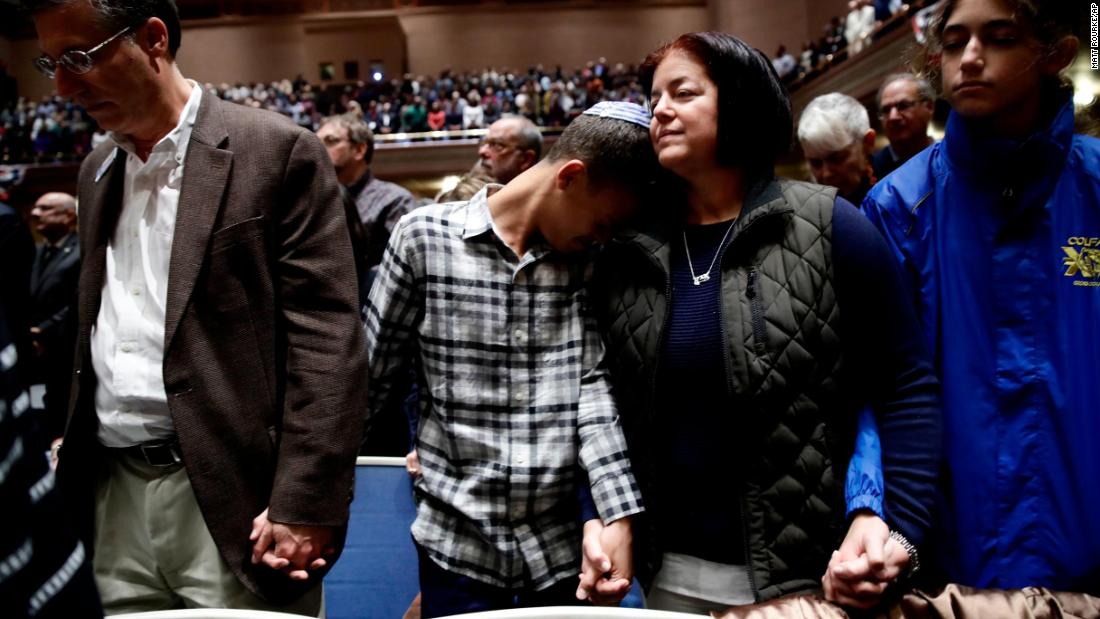 “It will be carefully designed to ensure it is established tech giants, rather than our tech start-ups, that shoulder the burden,” Hammond told parliament during a speech on the budget.
Hammond implied that Facebook (FB) would be affected by the new tax. US tech companies such as Google (GOOGL) and Amazon (AMZN) are also likely be impacted.
Some leading tech companies have faced intense criticism for paying little tax in the United Kingdom. Hammond said the new measure would raise an estimated £400 million ($512 million) a year for the Treasury.
In announcing the new plan, the United Kingdom broke ranks with other countries working together on reforms to global digital taxes. The Organisation for Economic Cooperation and Development is working on international digital tax rules, but its final recommendations are not due until at least 2020. 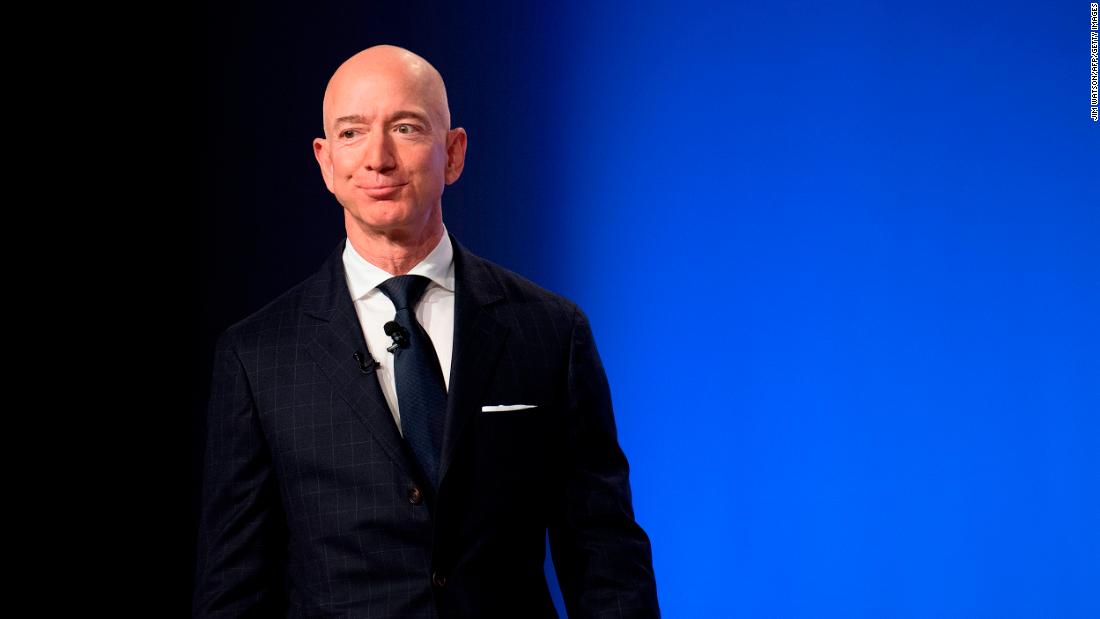 Hammond acknowledged that a broad agreement “would be best,” but he said that progress towards reaching a consensus has been “painfully slow”.
The Confederation of British Industry, a business lobby group, said the approach was risky.
“The government should move in step internationally, leading multilateral solutions, or risk losing our global competitive edge in digital,” said Carolyn Fairbairn, director general of the CBI.
The Information Technology Industries Council, which represents tech companies, said the new tax “could create a chilling effect on investment in the United Kingdom and hinder businesses of all sizes from creating jobs.”
Britain also runs the risk of appearing to single out Silicon Valley.
Stella Amiss, head of tax policy at PricewaterhouseCoopers, said it “could well be perceived…as an anti-American measure that could come back to bite us as the United Kingdom looks to move to trade talks after the Brexit deadline.”