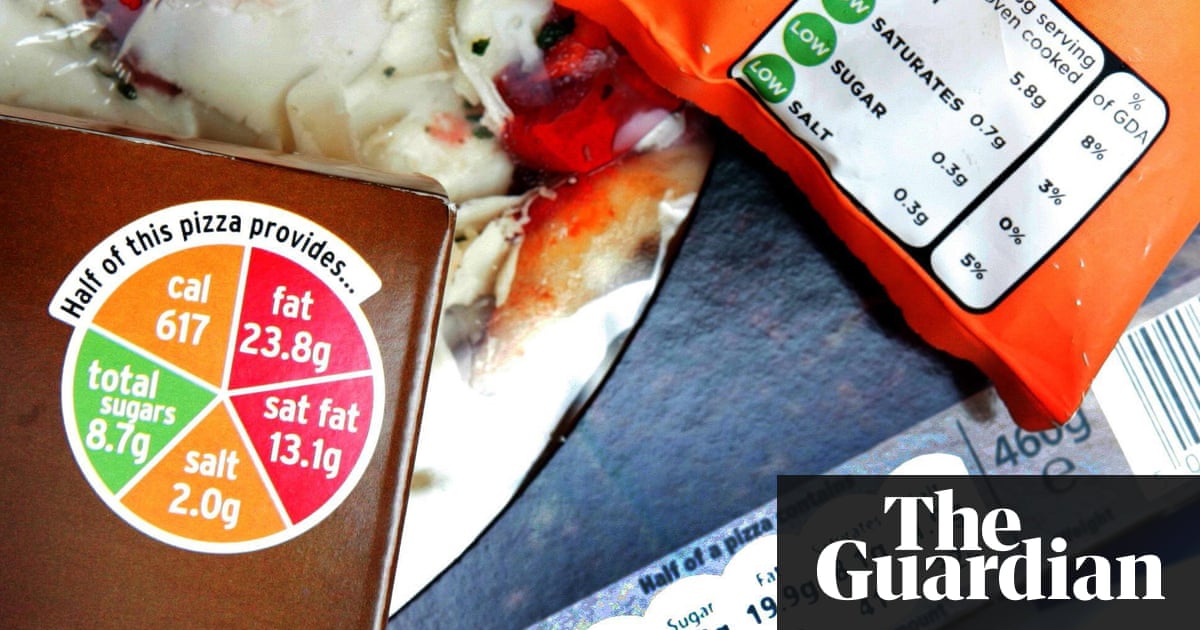 Britain’s post-Brexit trade deal with the United States could lead to even higher rates of obesity through the import of American foods high in fat and sugar, children’s doctors have warned.

US “hostility” towards measures aimed at promoting healthier eating habits, such as traffic light labelling, is also a major threat to the government’s anti-obesity drive, it has been claimed.

The Royal College of Paediatrics and Child Health (RCPCH) is urging ministers to resist pressure to unwind key public health measures in their quest for a future transatlantic trade deal.

“We’re concerned by the evidence of US hostility in trade talks towards countries that want to set their own domestic agenda on reducing sugar intake, particularly the push [from the US] to keep traffic light labelling voluntary. We can’t allow trade talks to undermine efforts to tackle childhood obesity,” said Prof Russell Viner, the RCPCH president.

“Children’s health outcomes are much worse in the US than in many other comparable countries, and we don’t want to import these along with the sugar.”

Viner’s warning comes as Liam Fox, the international trade secretary, prepares to fly to Washington this week for talks about the shape of a future UK/US trade deal after Britain has left the EU.

Donald Trump wants US farmers to be able to export more of their produce to Britain after Brexit and has railed against the EU for its “very unfair” and “very, very protectionist” policies.

Previous discussions have been overshadowed by a row over whether or not Britain in future would have to accept chlorinated chicken from the US as part of any agreement.

Sustain, the food charity, highlighted a US government document on striking trade deals with other countries – the 2017 National Trade Estimate Report on Foreign Trade Barriers – as evidence of US “aggression” towards countries it trades with having tougher food rules than apply in America.

“The US record on trade is clear. They export corn syrup, processed junk food and sugar. And along with it obesity, diabetes and diet-related disease,” said Kath Dalmeny, Sustain’s chief executive.

“We’ve been told that No 10 is preparing to update its obesity strategy. Part of that must be to get us all eating more healthily.

“But a sugary, junk-filled trade deal will drive a coach and horses through it all. We mustn’t sell off our children’s health in exchange for a trade deal with the US. Trade deals must put public health first.”