Kim Endicott and her Ugandan guide were ambushed in Queen Elizabeth national park and held for $500,000 ransom 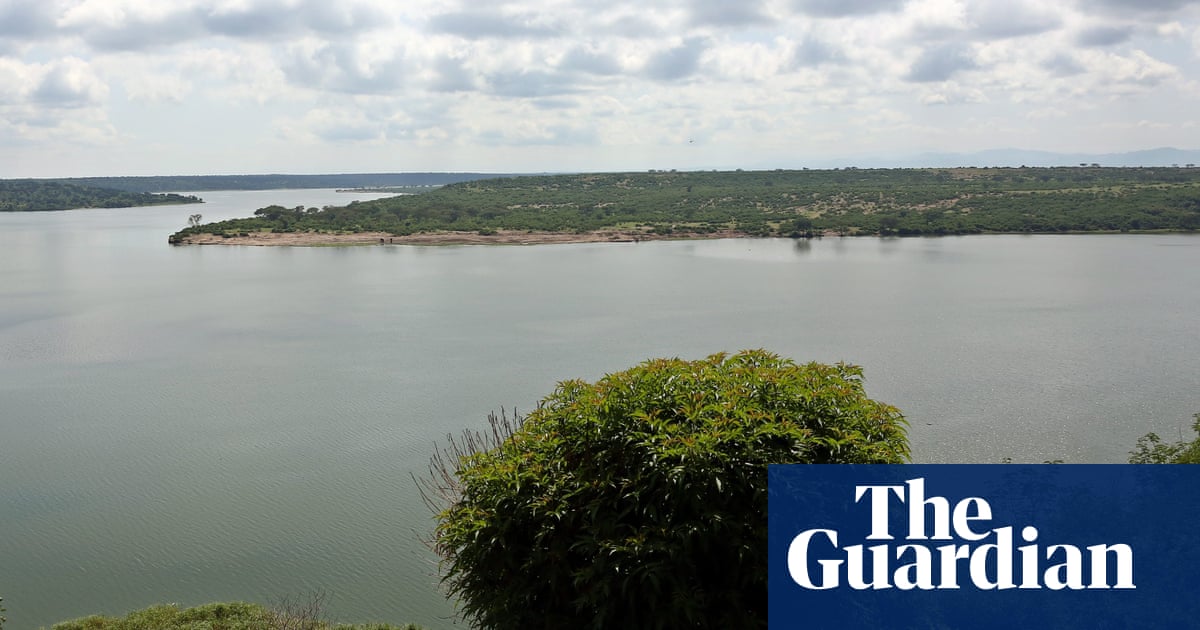 Ugandan police said on Sunday they had rescued an American woman and her driver who were kidnapped by gunmen in a national park.

The two were “in good health” and “in the safe hands” of security officials, police said in a Twitter update. Authorities gave no more details.

After playing golf on Sunday, Donald Trump tweeted: “Pleased to report that the American tourist and tour guide that were abducted in Uganda have been released. God bless them and their families!”

Ugandan security teams had been hunting gunmen who demanded a $500,000 ransom after kidnapping Kim Endicott and her Ugandan guide.

They were ambushed on 2 April in Queen Elizabeth National Park, a protected area near the border with Congo, according to Ugandan authorities.

It remains unclear if a ransom was paid in the case of Endicott, who is from Costa Mesa, California, where she has a small skincare shop.

Secretary of State Mike Pompeo said at a Tuesday event for families of US citizens held overseas that he understands some people want to do anything to get their loved ones back but paying ransom would just lead to more kidnappings.

In a Friday statement the state department said the safety and security of US citizens abroad is its highest priority.

“Whenever a US citizen is taken captive abroad, we work tirelessly – in partnership with local authorities – to secure their release and get them home safely,” the statement said.