Yasir Al Rumayya, managing director of the Saudi public investment fund, will join Ubers board, giving the government a voice in one of the hottest tech firms 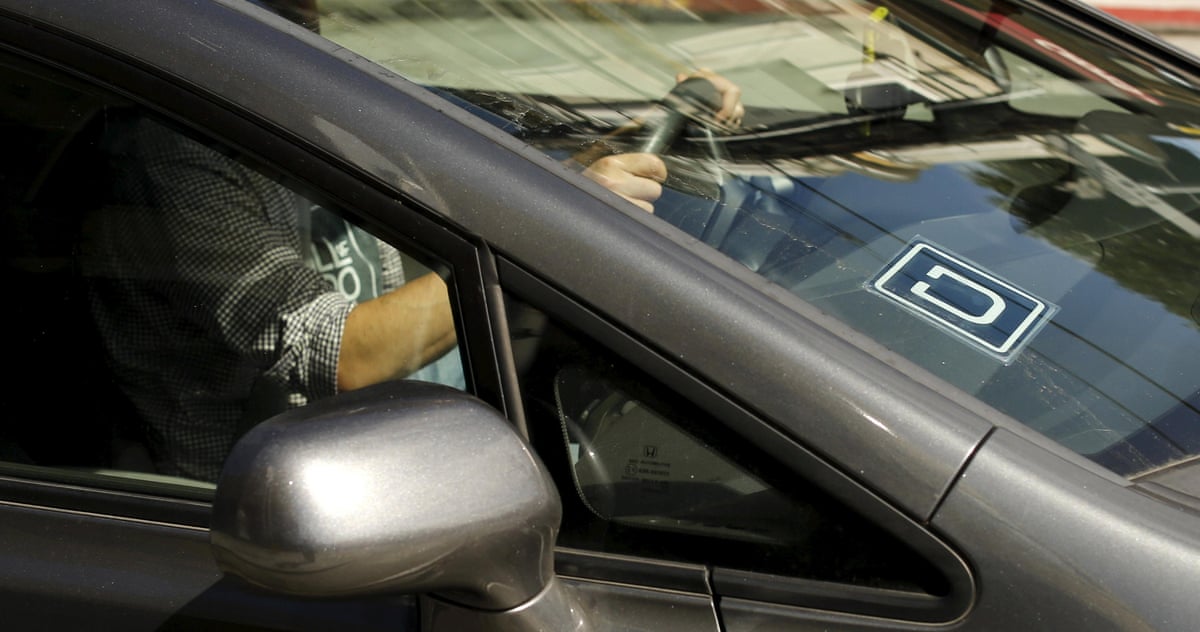 The Saudi Arabian royal governments investment arm announced on Wednesday that it is investing $3.5bn in Uber, one of the largest investments in a private technology company ever.

Its a curious investment for Uber, given that the country is the only one in the world to ban women from driving.

In exchange for the huge check, Yasir Al Rumayya, managing director of the Saudi public investment fund, will join Ubers board, giving the Middle Eastern government a voice in one of Silicon Valleys hottest firms. Uber plans to use the money to continue its international expansion in the region and elsewhere.

The company remains valued at $62.5bn, more than the market capitalization of FedEx, General Motors and Ford Motor Co each.

Partnering with the Saudi government has long produced complicated relationships for American firms. Despite some recent reforms, the country continues to be accused of mistreating dissidents, discriminating against women and an unfair criminal justice system, according to Human Rights watch. All Uber drivers there are, by law, men.

On the other hand, the country is fantastically rich from its natural oil fortune and offers a huge market and capital opportunity.

In a news release, Uber and the government sought to show that the technology startup could help bring some reforms to the country. The company says that 80% of its Saudi riders are women, who generally avoid taxis because of shaming that can come from hailing a cab in public. As Uber has told reporters repeatedly in recent years, this could help more women get to work and school.

The countrys government has said it wants to double the percentage of women in the workforce by 2030, which would bring it to 30%.

Our experience in Saudi Arabia is a great example of how Uber can benefit riders, drivers and cities, and we look forward to partnering to support their economic and social reforms, Ubers CEO, Travis Kalanick, said in a written statement.

For Kalanick, winning the international race for ride-hailing is considered the key to Ubers long-term success. In America, the company is synonymous with the idea of hiring a car from a smartphone. Overseas, Uber has inspired homegrown competitors it now seeks to beat.

Uber executives have said the Middle East and north Africa account for one of its fastest-growing regions. The company said it has 395,000 riders there and 19,000 active drivers as of early 2016, a fourfold increase from the year prior.