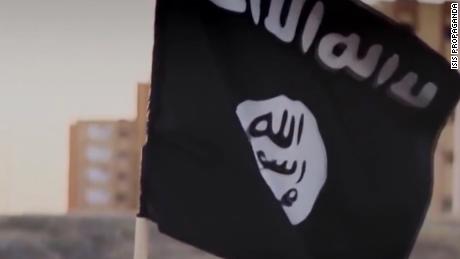 The report warned that, based on U.S. Immigration and Customs Enforcement’s intelligence sources, ISIS has access to passport printing machines and blank passport volumes, creating the possibility the documents could be faked, according to the source.

The source noted that, beyond research reports, there’s concern that this capability coupled with ISIS access to government buildings in Syria that contain valid biographical data and fingerprint info on Syrian citizens give rise to the threat of identity theft.

“We have been aware of reports , not just in the press, that they may have obtained this capability, ” he said. “Obviously, it’s something that we are serious about. It’s plainly something, clearly that we’re mindful of.”