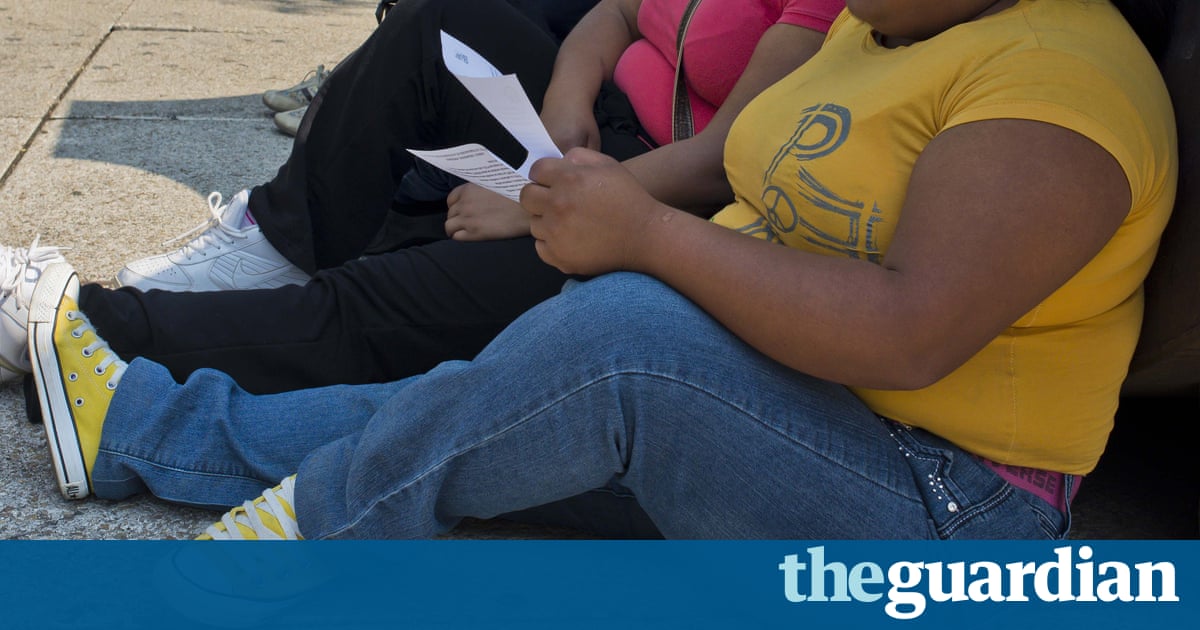 More than two-thirds of people living in Mexico, Chile and Ecuador are overweight or obese, costing their economies tens of billions of dollars every year, driving rates of disease and straining health services, according to a new UN report.

While the number of hungry people in Latin America and the Caribbean has halved in the past 25 years, the region is now struggling to combat an obesity epidemic.

Changing diets, including more processed food that are high in salt, sugar and fat, along with more sedentary lifestyles have triggered a rising tide of obesity, experts say.

The implications for the future of countries are frightening … undernutrition is declining, but overnutrition is expected to become the largest social and economic burden in the region, the UN World Food Programme (WFP) said in a statement.

The report by the WFP and the UNs Economic Commission for Latin America and the Caribbean (ECLAC), said over the next six decades people being overweight and obese would cost Mexico an estimated $13bn a year, Ecuador $3bn and Chile $1bn.

Undernutrition, when people do not get enough food, and obesity itself a form of malnutrition are two sides of the same coin, and together they inflict a so-called double burden of disease on people and economies, the report said.

We now witness a worrying trend among vulnerable communities with cases of undernourishment and overweight simultaneously within the same families, said Miguel Barreto, WFPs regional director said in a statement.

Both undernourishment and overweight represent a serious burden for the health of those families, that eventually translates into losses in productivity, and in pressure on the health and education systems in the country where they live.

According to the World Health Organisation, obesity is an epidemic worldwide, killing 2.8 million adults every year, and obesity-related conditions now cause more deaths than hunger.

In Mexico, a country that faces one of the worlds most acute obesity crisis, 74% of women are obese or overweight compared with 70% of men, the report said.

The report urged food companies to play a greater role in combating obesity.

The food industry has the opportunity to ensure the production, availability and accessibility of healthier food products, it said.

Governments should also do more to promote exercise and health eating and place greater controls on food labelling.

The report noted Chiles efforts to combat obesity, including an 18% tax on sugary drinks introduced in 2014 one of the worlds highest along with laws that restrict the advertising of unhealthy foods targeting children.

In 2014, Mexico also introduced a 10% tax on fizzy drinks, and 2016 research by the British Medical Journal found that the sugar tax led to as much as a 12% reduction in sales during the first year it was implemented.