Washington (CNN)Two new polls, taken before President Donald Trump launched airstrikes on Syria Friday night, show that around four in 10 Americans approve of the way Trump is handling his job. 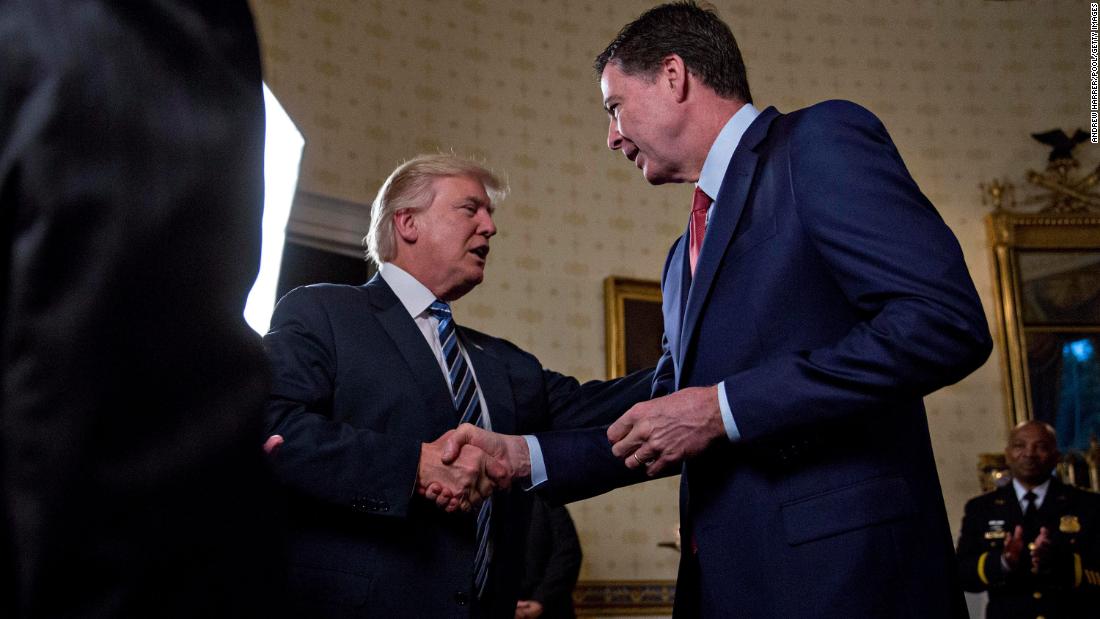 A new NBC News/Wall Street Journal poll finds that Trump’s job approval rating among all adults is at 39%, and 57% say they disapprove of his job performance.
According to ABC News/Washington Post polls, this is Trump’s highest approval rating in a year and comes as consumer confidence reached its highest since February 2001, according to the weekly Bloomberg Consumer Comfort Index. When looking at approval ratings of Trump’s handling of the economy, Americans are nearly evenly spit, with 46% approval and 48% disapproval.
The NBC News/Wall Street Journal poll also shows that Democrats hold a seven-point advantage in congressional preference, with 47% of voters wanting a Democratic majority in Congress and 40% preferring a GOP-held Congress. 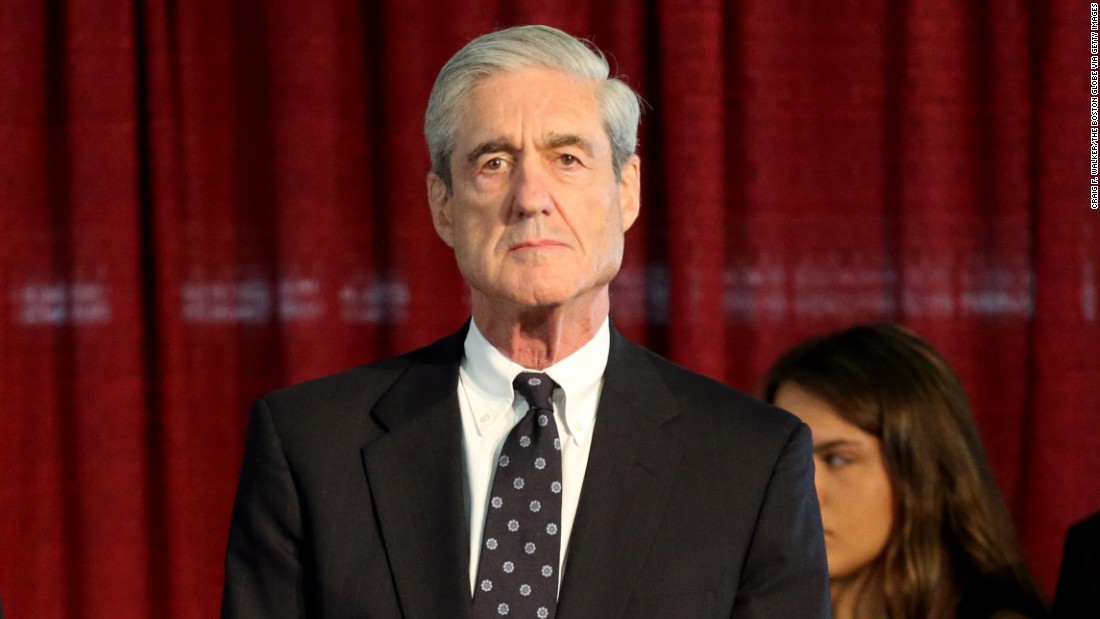