An open letter to Twitter on its 10th anniversary a decade of being captivated, horrified and entertained in 140 characters 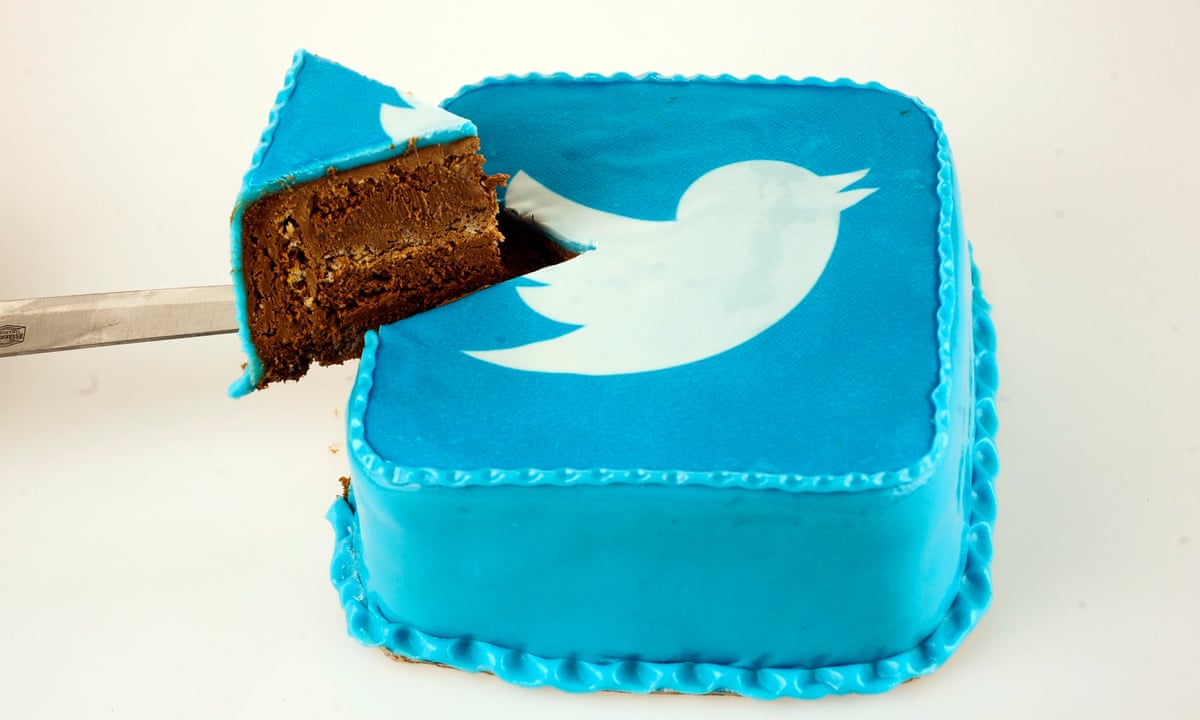 I have to admit that it was not love at first sight when we first met a decade ago. Frankly, I couldnt figure out what you were about. You were like some nerd hippie who only spoke in Zen koans. Intriguing? Sure, for maybe 15 minutes. I didnt stick around.

But something made me come back. Maybe it was the time that the American student James Karl Buck got detained by Egyptian security forces but managed to tweet a single word Arrested before he was taken into custody. A few hours later, his followers were able to contact the authorities to get him released. I was captivated. Thats when the media woke up and said What is this Twittering the kids are doing?

Another memory: When Chesley Sullenberger ditched his Airbus 320 into the water moments after taking off from LaGuardia, saving the lives of 155 passengers, and you carried the first picture of the Miracle on the Hudson. Back then, the possibilities seemed limitless. Forget the New York Times you would be the social network of record. Even the Library of Congress took notice and decided to squirrel away everyones tweets for posterity. (Personally, I think whoever decided to do that was probably high at the time, but thats a story for another day.)

The early days of the Arab Spring may have been our best time together. And getting blocked by most of the dictators on the planet only raised your street cred. Give us 140 characters and we can change the world. The revolution will be Twittervised. Remember that? God, we were young, full of hope and naive ambition that social media could change the world.

There were other memorable moments. Together, we celebrated the first tweets from space and mourned the death of Michael Jackson. We watched as a 34-year-old Pakistani man named Sohaib Athar accidentally live-blogged the raid that killed Osama Bin Laden, and we stared in rank disbelief as Katy Perry amassed 84,583,956 followers.

Then something happened. After you got popular, you started to attract the worst kinds of people. For a while it was nothing but social media gurus, food pornographers, and webcam girls. It was like being trapped at a party at Chris Browns house.

You launched promoted tweets and promoted accounts, introducing ads into our lives without ever asking if that was OK. And when reports came out that Kim Kardashian was being paid $10,000 a tweet to promote Carls Jr chicken salads, I decided to start seeing other microblogs. (I still have a soft spot in my heart for Plurk.)

We hit bottom with Gamergate. You really screwed the pooch on that one. It turns out that building a free-speech platform without adult supervision creates the perfect playground for anonymous jerks to run wild. Whatever. You forgot the Peter Parker Principle: With great power comes great responsibility. You waited too long to respond and did too little to stop the abuse.

By then, though, it was too late I couldnt quit you. I was a journalist with an addiction to social media; you were, well, Twitter. There was no going back.

So I sat there silently as you launched Vine micro-videos (shortening our national attention span to six seconds), acquired Periscope (turning every boring life event into a boring live stream), and publicly mulled expanding the text limit to 10,000 characters (enhancing Donald Trumps ability to inject the word loser multiple times into every tweet).

Now, almost every day, another article appears pondering the future of Twitter, and asking just how long any company can keep going without an actual business plan. But the fact is, if you disappeared tomorrow, I would miss you terribly. You fill a void in my life, 140 characters at a time (117 with a picture).

That may not be love, exactly. But it sure feels like marriage.