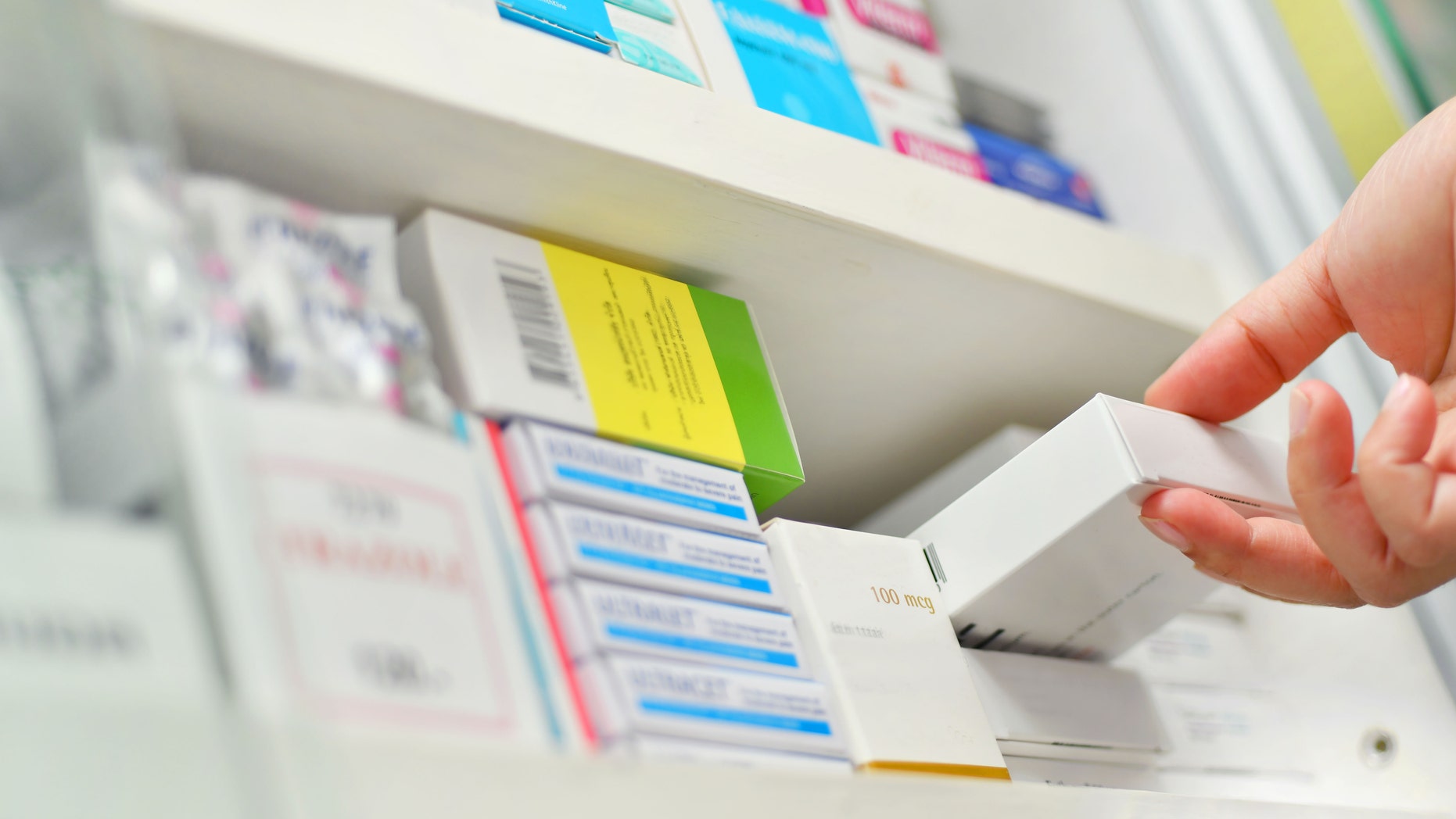 You don’t have to watch television long before an ad for a prescription drug comes on the screen.

It’s typically a brief testimonial of the benefits of a drug on a specific condition, most often a relatable “patient” walking around doing enjoyable everyday things such as going to a farmer’s market or walking through the park.

Meanwhile, a narrator lists off the drug’s side effects, which may include death.

But there’s always one important thing missing from those ads: the price.

Most doctors prescribing these medications don’t even know how much you’ll pay out of pocket or whether it’s covered by your insurance. Those decisions are made by someone else.

While the true cost of a drug is not a simple question to answer, given the complicated mosaic of drug pricing factors such as insurance coverage and manufacturer rebates, it’s more likely you’ll soon start seeing a variation of those costs, along with the typical listing of potential side effects.

That’s provided you live in one of two countries where advertising prescription-only medication directly to consumers is allowed.

The whole purpose of direct-to-consumer (DTC) advertising is to get patients to go to their doctors and inquire about a brand-name drug, which is why most ads’ “action item” is telling you to “talk to your doctor.”

DTC is also a practice that’s banned in every country except for the United States and New Zealand.

Research from the Food and Drug Administration (FDA) says primary care physicians and specialists felt that “DTC confuses patients about the relative risks and benefits of drugs.” Three-fourths of the more than 900 physicians surveyed believe the ads make patients “think drugs work better than they really do.”

Earlier this month, pharmaceutical giant Johnson & Johnson announced that by the end of the current quarter, the company will be including both the list price and potential patient out-of-pocket costs for its medicines in TV ads, starting with the blood thinner Xarelto by Janssen Pharmaceuticals.

In the company announcement, Scott White, the North American chair of Johnson & Johnson-owned Janssen, said his firm is starting with its most popular medication to see how the information lands with consumers.

The company plans to expand drug prices to advertising for other medications.

“Transparency is fundamental to achieving a more sustainable, results-based health system that delivers greater access to care at a more manageable cost,” the announcement said.

Sean Karbowicz, the founder and general manager of MedSavvy, which tracks drug pricing, says it’s hard to say at this point how many drugs this will affect, but he did say Johnson & Johnson’s decision “is opening a door that is sure to have positive ripple effects.”

“Clearly, the industry is getting pressure to be more transparent, which is a great thing for consumers,” Karbowicz told Healthline.

Part of that pressure is from the Trump administration, which last May unveiled “American Patients First,” its blueprint aimed at lowering drug costs and out-of-pocket expenses for consumers.

“One of my greatest priorities is to reduce the price of prescription drugs. In many other countries, these drugs cost far less than what we pay in the United States,” President Trump is quoted in the introduction to the report.

Johnson & Johnson says its decision to air prices in its TV ads comes in response to the Trump administration’s proposal as well as consumer input. They plan to create “a common-sense path forward” to inform patients about the cost of the medicines advertised to them at home.

Also this month, U.S. Health and Human Services Secretary Alex Azar said during a cabinet meeting that the Medicare program overpays for its prescription drugs compared to other countries such as Canada, Japan, and those in Europe (none of which allow direct-to-consumer advertising and thus have lower marketing costs factored into their drug pricing).

“Pharma is making all their profit here in the United States and then they’re giving these sweetheart deals in the other countries,” Azar said.

The Trump administration’s plan is to require pharmaceutical companies to “disclose real prices to patients to drive costs down. And Americans must get a share of whatever discounts other wealthy countries receive.”

But experts say while the move may have good intentions, it’s most likely not going to be as simple as listing the dollars and cents.

The experts weigh in

Many experts in the world of prescription medications say Johnson & Johnson’s decision to list drug prices is a step forward toward long-overdue transparency, but it won’t necessarily provide immediate clarity in the convoluted realm that is the U.S. healthcare system.

Vinay Patel, Pharm.D, founder of the benefits management company Self Insured Pharmacy Networks LLC, says the hope is that when people see the high cost of these brand drugs they will have conversations about lower cost alternatives with their doctor or pharmacist.

“The contrarian view is that pharmaceutical manufacturers will convey that no one pays the list price and individual specific costs could be lower based on employer, personal, or government prescription insurance coverage,” Patel told Healthline. “I believe displaying list prices is a good starting point that can get consumers to understand the high cost of these drugs, as long as the message isn’t buried or clouded during these ads.”

Daniel Weinbach, president and chief executive officer of the healthcare marketing firm the Weinbach Group, says while his company applauds the “attempt at price transparency,” it’ll be “meaningless” for most consumers because of the mix of list prices, copayments, negotiated reimbursement rates, and discounts pharmaceutical companies often give to private insurance payers.

In other words, people who are covered by insurance won’t be affected much.

“As a result, in these circumstances — i.e., when the consumer does not experience any ‘price pain’ — they rarely seek alternatives,” Weinbach told Healthline.

But, Weinbach says, some Medicare recipients who do have to pay for their prescription drugs may take this new information to their healthcare provider in hopes of paying less.

An example of this, Weinback says, is the case with Xarelto, a drug that costs more than the generic warfarin, with similar results. It’s a rare example where an advertised brand-name drug has a generic equivalent.

“These alternatives are not the same medication, but in many cases, they have been shown to be effective for [the] indication advertised,” Weinbach said. “This is where providers can make an impact. They’re the ones who can direct patients to choose alternative medications rather than the newest, shiniest option on the market.”