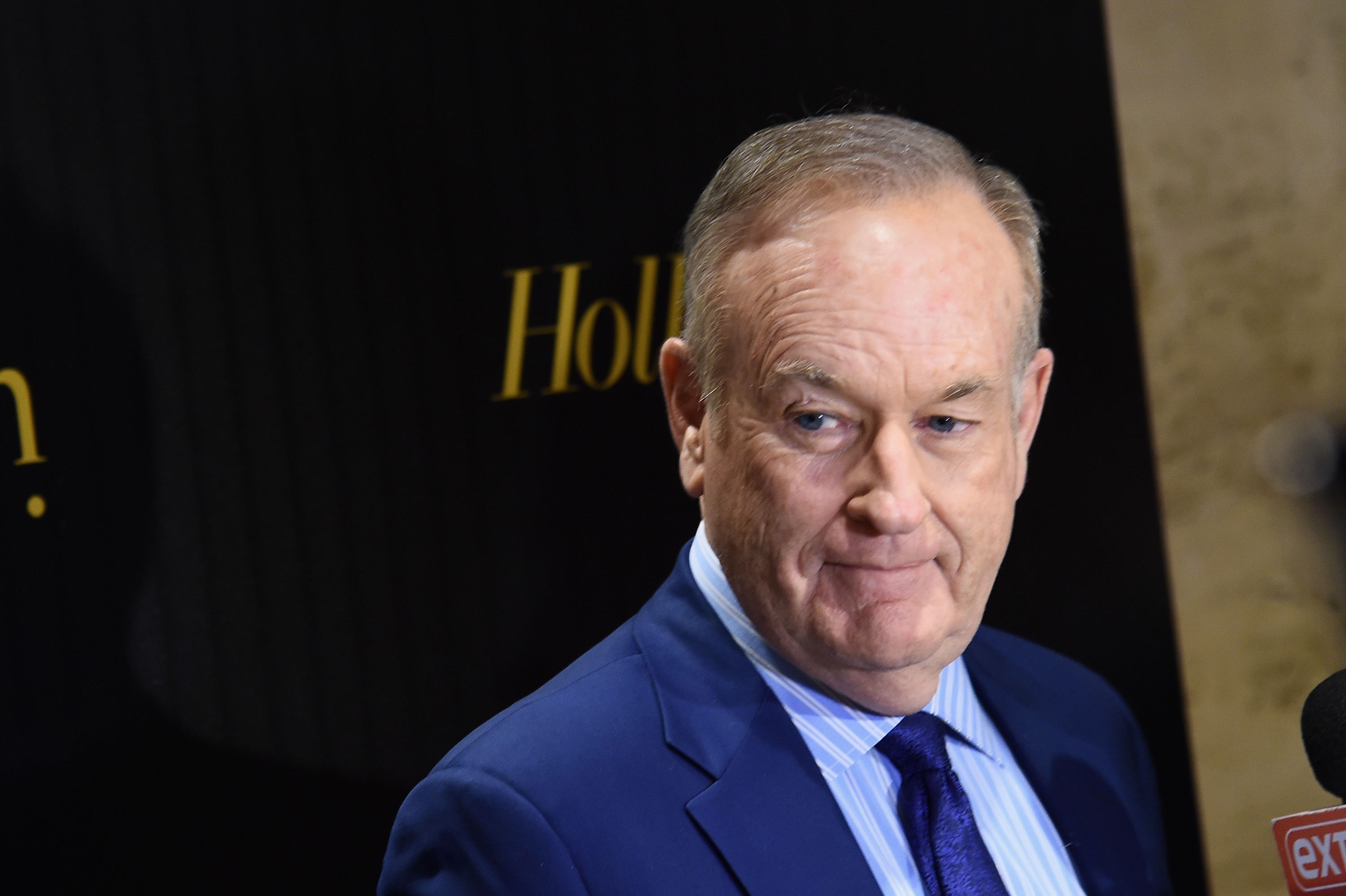 In a series of equally not-surprising scandals at Fox News, it’s now been reported by and the (not fake news!) that Good Ole’ Bill secretly settled one of six (SIX!!!) sexual harassment allegations with a network contributor for $32 million – which is a fuck ton of money, even by serial sexual harassement standards. But did that stop Fox News from renewing his contract? Of course not. Literally why would it?

The victim, legal commentator, Lis Wiehl, alleged O’Reilly repeatedly harassed her and engaged in “a nonconsensual sexual relationship” with her. According to Wiehl, O’Reilly sent her gay pornography and “other sexually explicit material,” which is like the old people version of random dick pics. Either way, that’s fucking nasty and way, way illegal.

In case you’ve been living under a rock, O’Reilly was let go from his job at Fox News after a very casual 6 sexual harassment scandals and settlements were exposed. This settlement is so far the largest of the bunch, making it the most damning for both Fox News and O’Reilly. Like, is keeping a sexual harasser on your staff really worth $32 million? Was really that good? Probs not.

Of course, though Shitbag Bill (new nickname!) claims that he is the victim and that this is also lamestream media lies, his empty AF pockets tell an entirely different story.  One of toxic masculinity that endangers and belittles women in the workplace. Mmmmbye!

BILL: It’s one sexual harassment suit, Michael, what could it cost? 32 Million dollars?

READ: 3 Terrifying Pieces Of Anti Woman Legislation You Need To Know About Right Now
Heads up, you need to keep up with the news. It’s not cute anymore. That’s why we’ve created a 5x weekly newsletter called The ‘Sup that will explain all the news of the week in a hilarious af way. Because if we weren’t laughing, we’d be crying. Sign up for The ‘Sup now!