Obama disputed the Republican nominees broader picture of the US, but his speech did highlight a real and troubling trend: an increase in city homicides 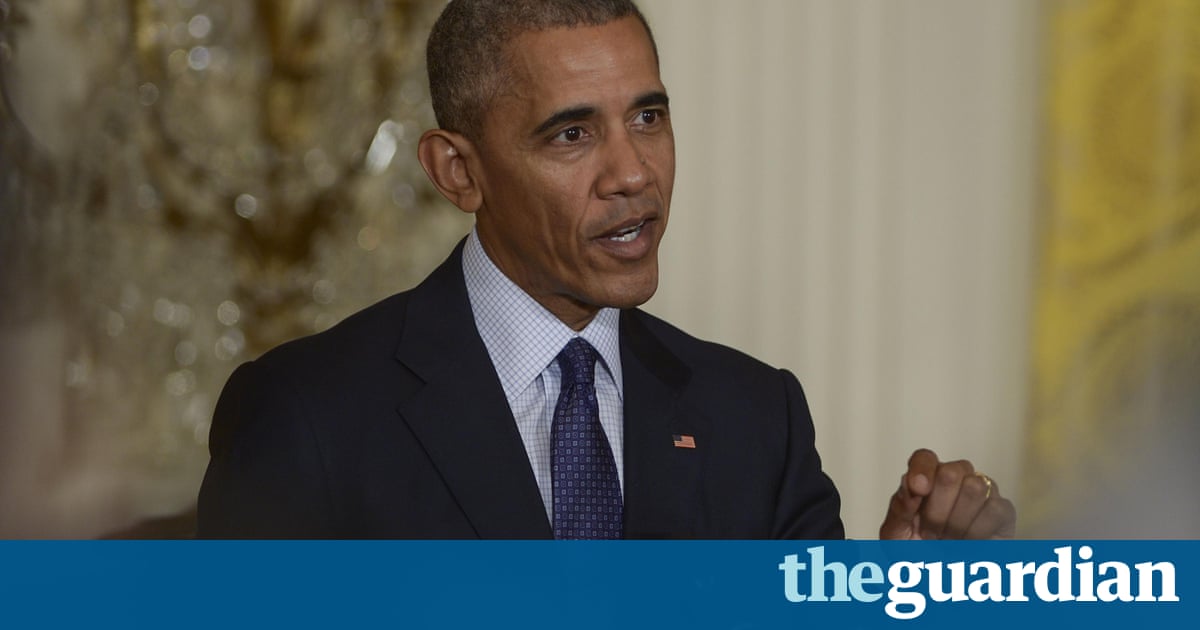 Donald Trumps vision of violence and chaos everywhere does not reflect the experience of most Americans, Barack Obama told reporters on Friday.

As the president argued, the broader picture of spiraling violence Trump painted in his convention speech on Thursday night does not jibe with the actual data on crime trends.

The violent crime rate in America has been lower during my presidency than any time in the last tree, four decades, Obama said.

But the Republican nominee did put a spotlight on a real and troubling trend: a 17% increase in homicide across the nations 50 largest cities. A justice department-funded study of 2015 homicide trends concluded that the increase Trump cited is statistically significant, real and nearly unprecedented.

Most of the increase in homicides was concentrated in only 10 cities, all with large African American populations. An analysis by the liberal Brennan Center found there was no corresponding increase in overall crime and only a 3% increase in violent crime in the nations 30 largest cities last year.

The author of the justice department-funded study, Richard Rosenfeld, a prominent criminologist from the University of Missouri-St Louis, said the increase in homicide was cause for serious concern.

The dramatic increases in a few cities, coming in the same year as nationwide protests against police violence, have created a political flashpoint. Some conservatives have argued that the demonization of the police after killings of unarmed black citizens has led to an increase in urban violence, a trend called the Ferguson effect after the Missouri city where Michael Brown, an unarmed 18-year-old, was killed in 2014.

Advocates pushing for police accountability and an end to police killings of black Americans widely regarded on the left as a new American civil rights movement have called that argument a reactionary attempt to undermine the movement.

Decades of progress made in bringing down crime are now being reversed by this administrations rollback of criminal enforcement, he said.

On Friday, even the most conservative voice in the national homicide debate said this explanation was implausible.

Heather Mac Donald, a fellow at the conservative Manhattan Institute and the leading theorist of the Ferguson effect, hailed Trumps unapologetic embrace of law and order.

But, she wrote in an e-mail, Trump is on less certain ground in attributing the crime increase to this administrations rollback of criminal enforcement. The federal government is usually only a marginal player in actual crime fighting, which is overwhelmingly a local function.

The Obama administration has pushed back sharply against the theory of the Ferguson effect, even when it has been postulated by FBI director James Comey, a member of Obamas administration.

On Friday, Obama referred to the 17% homicide increase last year as an uptick.

Although it is true that we have seen an uptick in murders and violent crime in some cities this year, the fact of the matter is the murder rate today, the violence rate today, is far lower than when Ronald Reagan was president, he told reporters.

Misrepresenting these facts only makes our job harder