Democrat senator calls for investigation of comments made during interview, but spokesman for Steven Mnuchin says alleged product promotion was a lighthearted moment 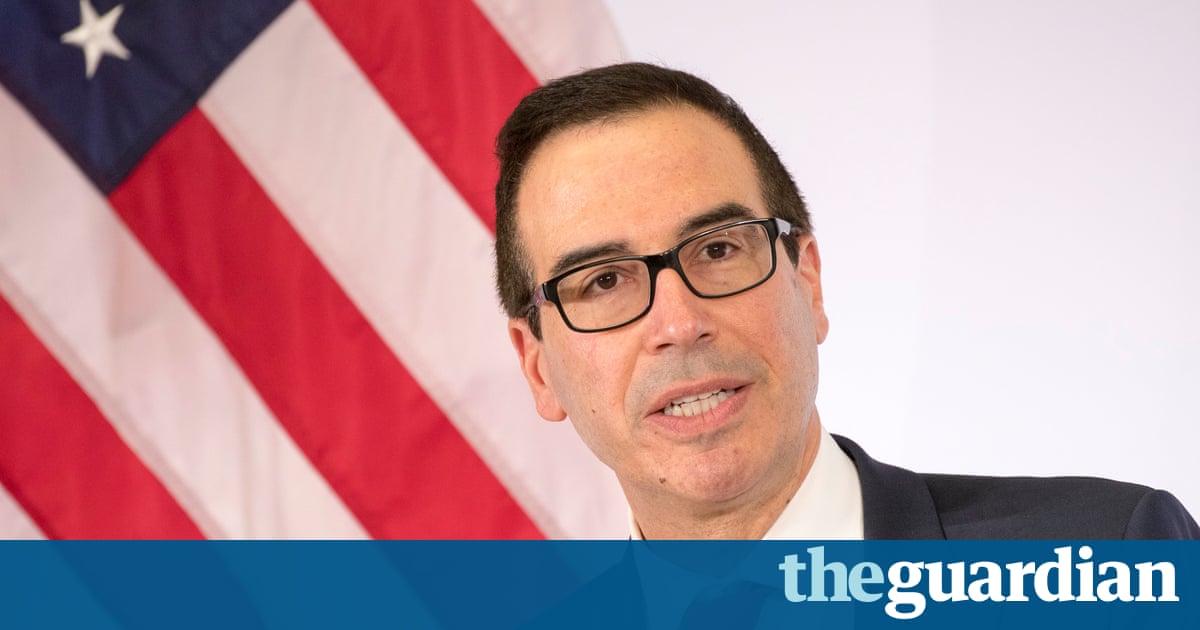 A senior Democrat has called for US treasury secretary Steven Mnuchin to face an ethics violation investigation over comments he made plugging The Lego Batman Movie, a film financed by one of Mnuchins companies.

In a letter to Office of Government Ethics director Walter Shaub, Ron Wyden, the top-ranking Democrat on the Senate finance committee, expressed concern over comments made by Mnuchin during a live Q&A with the political news website Axios, in which Mnuchin called on the public to send all your kids to Lego Batman.