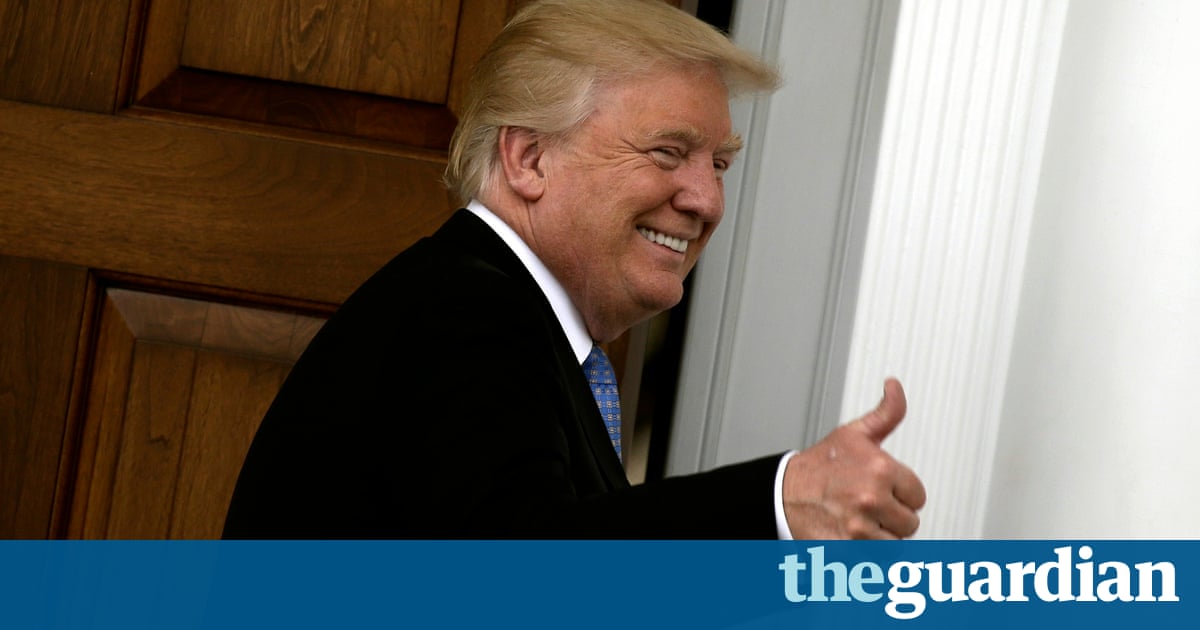 President Donald Trump is set to give Americas richest 1% an average annual tax cut of $214,000 when he takes office, while more than eight million families with children are expected to suffer financially under his proposed tax plan.

On the eve of the election, Trump promised to massively cut taxes for the middle class, the forgotten people, the forgotten men and women of this country, who built our country. But independent expert analyses of Trumps tax plan show that Americas millionaire and billionaire class will win big at the expense of struggling low- and middle-income people, who turned out in large numbers to help the real estate billionaire win the election.

The Trump tax plan is heavily, heavily, skewed to the most wealthy, who will receive huge savings, said Lily Batchelder, a law professor and tax expert at New York University. At the same time, millions of low-income families particularly single-parent households will face an increase.

According to Batchelders research Trumps tax changes taken at their most conservative could leave just over half of Americas nearly 11m single-parent households facing an increased tax burden. This figure rises to 61% or 7m households if the analysis is run on reasonable assumptions that the changes Trump has suggested go ahead.