Strategy of taking oil in Iraq and from areas controlled by Isis presents huge issues from almost every angle and would amount to a war crime, experts say 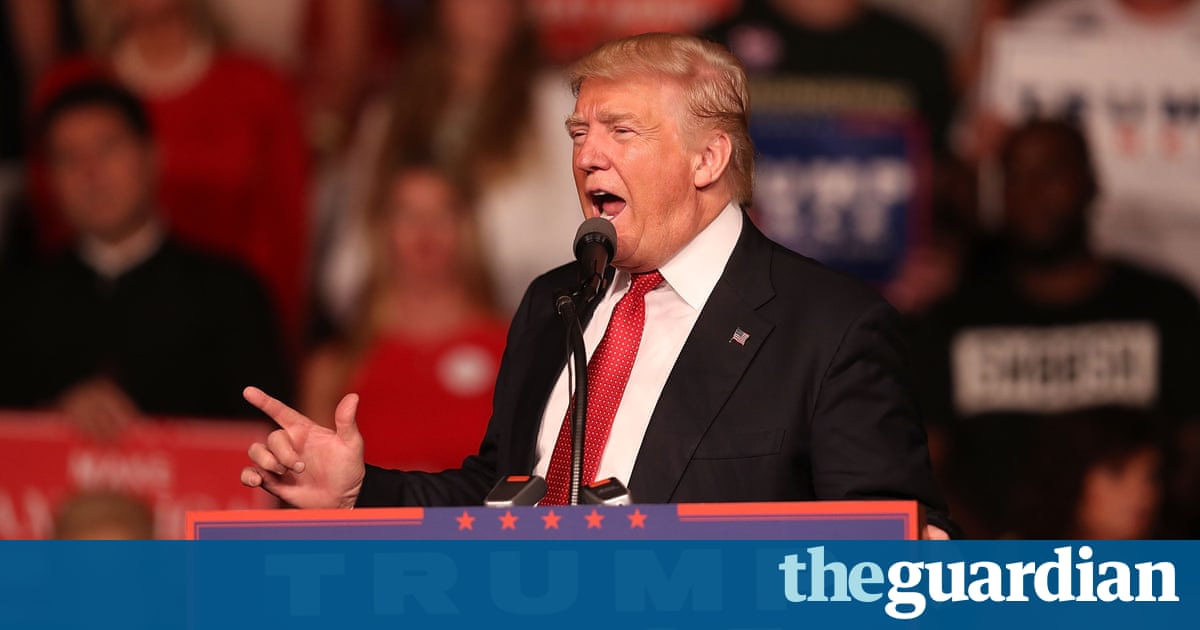 One of the recurring themes of Donald Trumps national security strategy is his plan to take the oil in Iraq and from areas controlled by Islamic State (Isis) extremists. It would drain Isiss coffers and reimburse the US for the costs of its military commitments in the Middle East, the candidate insists.

At a forum hosted by NBC on 7 September, Trump suggested oil seizure would have been a way to pay for the Iraq war, saying: We go in, we spend $3tn, we lose thousands and thousands of lives, and then what happens is we get nothing. You know, it used to be to the victor belong the spoils.

He added: One of the benefits we would have had if we took the oil is Isis would not have been able to take oil and use that oil to fuel themselves.

The idea predates Trumps presidential campaign. As far back as 2011, he was telling the Wall Street Journal that this was his policy for Iraq. You heard me, I would take the oil, he said. I would not leave Iraq and let Iran take the oil. And he insisted to ABC News that this did not amount to national theft.

Youre not stealing anything, Trump said. Were reimbursing ourselves at a minimum, and I say more. Were taking back $1.5tn to reimburse ourselves.

As a security strategy, this presents huge problems from almost every angle, according to military, strategic, legal and oil experts. First of all, there are issues of principle and legality. Trumps frequent invocation of the spoils of war seems to hark back to a bygone age of conquistadors and plunder-based imperialism, illegal now under the laws of war.

In international law, you cant take civilian goods or seize them. That would amount to a war crime, Anthony Cordesman, the Arleigh Burke chair in strategy at the Centre for Strategic and International Studies. Oil exports were almost the only Iraqi source of money. So you would have to pay for government salaries, maintain the army, and you have triggered a level of national animosity far worse than we did. It would be the worst kind of neo-colonialism. Not even Britain did that.

Jay Hakes, the author of A Declaration of Energy Independence, about the relationship between US national security and Middle Eastern oil, was similarly unsparing.

It is hard to overstate the stupidity of this idea, he wrote on Real Clear Energy. Even our allies in the Middle East regard oil in their lands as a gift from God and the only major source of income to develop their countries. Seizing Iraqs oil would make our current allies against Isis our new enemies. We would likely, at the least, have to return to the massive military expenditures and deployment of American troops at the wars peak.

Hakes pointed out that Gen Douglas MacArthur, who Trump professes to admire, did the opposite when he oversaw the occupation of Japan: MacArthur brought resources in to help fend off starvation of the population.

By giving up the spoils of war, MacArthur and the United States earned the respect of the Japanese and the world, helping legitimise Americas status as leader of the free world, he argued.