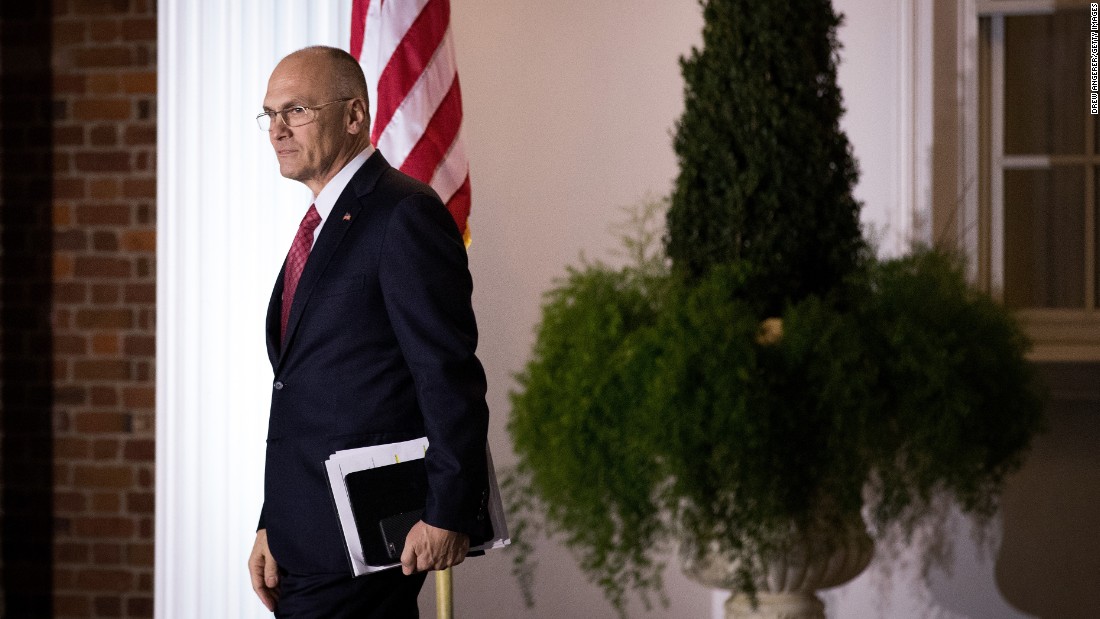 (CNN)Andrew Puzder, President Donald Trump’s pick to lead the Labor Department, employed an undocumented immigrant for years, the business magnate said in a statement Monday. It’s an admission that in the past has sunk other Cabinet secretary nominees.

Puzder’s nomination has been stalled in Congress after a series of delayed hearings from the Senate Committee on Health, Education, Labor and Pensions. Puzder, the head of the parent company that owns fast food companies Hardee’s and Carl’s Jr., said he and his wife have already paid back taxes on the employee.
“My wife and I employed a housekeeper for a few years, during which I was unaware that she was not legally permitted to work in the US,” Puzder said in a statement. “When I learned of her status, we immediately ended her employment and offered her assistance in getting legal status.” 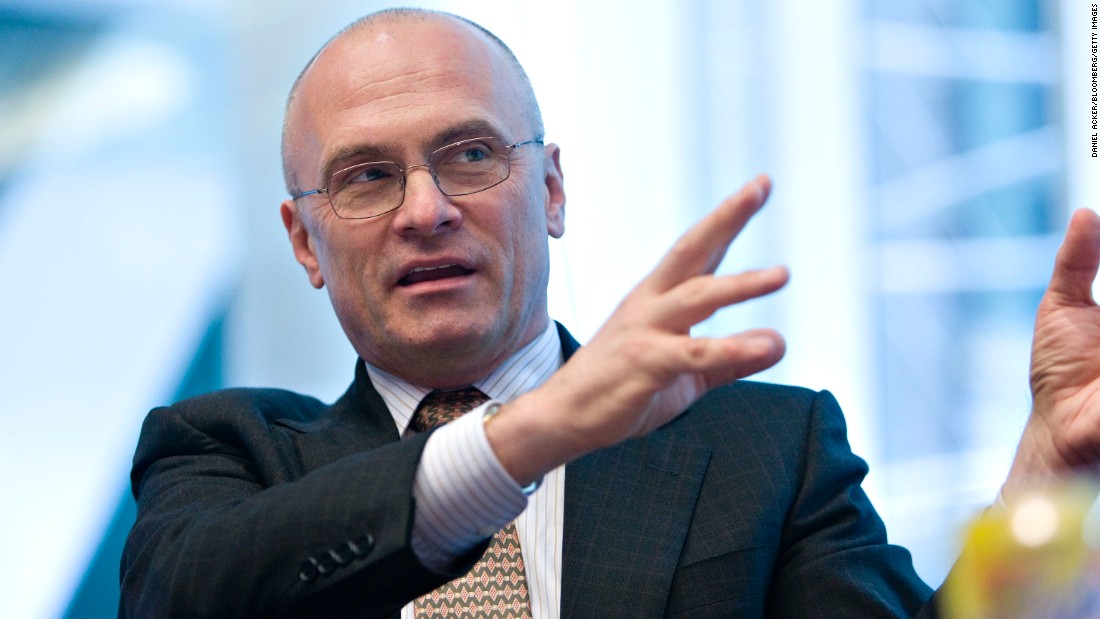 He added: “We have fully paid back taxes to the IRS and the state of California and submitted all required paperwork.”
The Huffington Post first reported the fact Puzder employed an undocumented worker.
GOP Sen. Lamar Alexander, chairman of the HELP committee, said since Puzder “voluntarily corrected” his mistake, he doesn’t find the revelation disqualifying.
“Based upon what I’ve learned, since Mr. Puzder reported his mistake and voluntarily corrected it, I do not believe that this should disqualify him from being a Cabinet secretary,” he said in a statement.
A Republican source told CNN last month that Puzder had voiced second thoughts about his nomination because of a relentless barrage of criticism from Democrats, labor unions and other liberal groups.
“He may be bailing,” a Republican source told CNN’s John King. “He is not into the pounding he is taking, and the paperwork.”
Puzder pushed back against these stories, tweeting, “I am looking forward to my hearing.”
The Office of Government Ethics has also failed to post Puzder’s ethics paperwork, meaning they have not approved how the businessman will untangle his considerable holdings.
Linda Chavez, George W. Bush’s pick to be labor secretary, withdrew her nomination after it was discovered she allowed a Guatemalan woman who was in the United States illegally to live in her home and gave the woman spending money.
Zoe Baird, Bill Clinton’s pick to be attorney general, was sunk by revelations that she hired undocumented help. The storyline became known as “Nannygate.”
Wilbur Ross, Trump’s pick to lead the the Commerce Department, also admitted last month the hired an undocumented household workers. Ross fired the household worker who deceived him about his or her immigration status and said that he paid all applicable taxes for the employee.