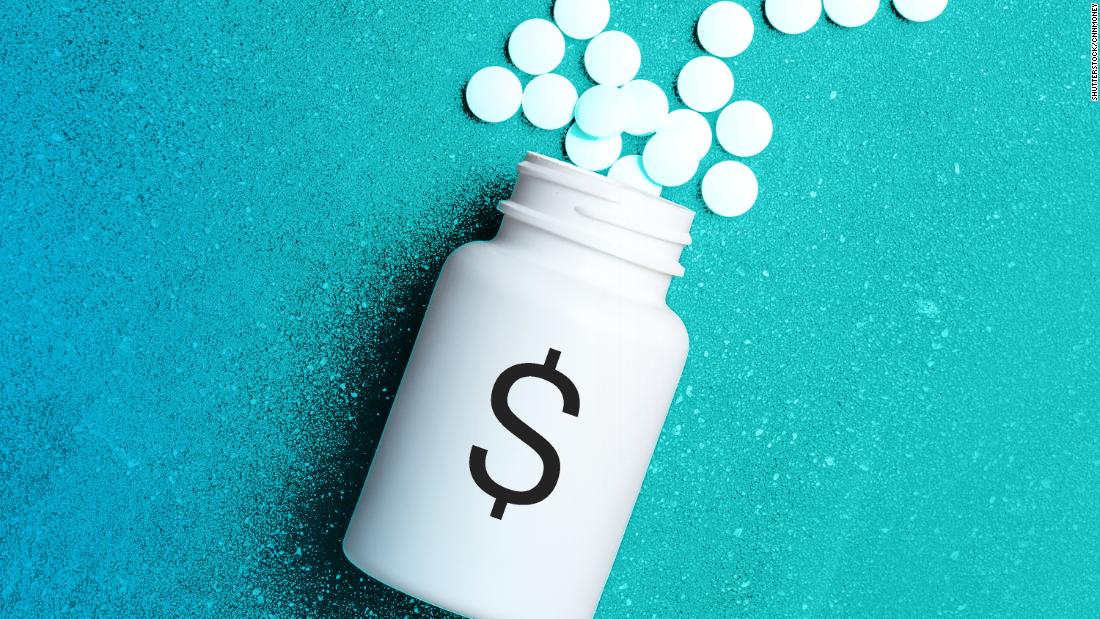 (CNN)The Trump administration’s proposal to require pharmaceutical companies to list drug prices in television ads would have a profound impact on the way consumers think about expensive drugs and whether they would ask their doctor about them, according to a study published Tuesday.

“This regulation has good intentions, but the design of it leaves a huge loophole, and without getting rid of it, this law will have no effect,” said study co-author Ge Bai, an expert on health care finance and accounting at Johns Hopkins University. “The loophole is that pharmaceutical companies understand that modifiers work. They will do things to blunt what the administration is trying to achieve.”
Health and Human Services Secretary Alex Azar introduced a proposal in October requiring drug manufacturers to include the list price of any drug paid for by Medicare or Medicaid in television ads.
“We will not wait for an industry with so many conflicting and perverse incentives to reform itself,” Azar said. 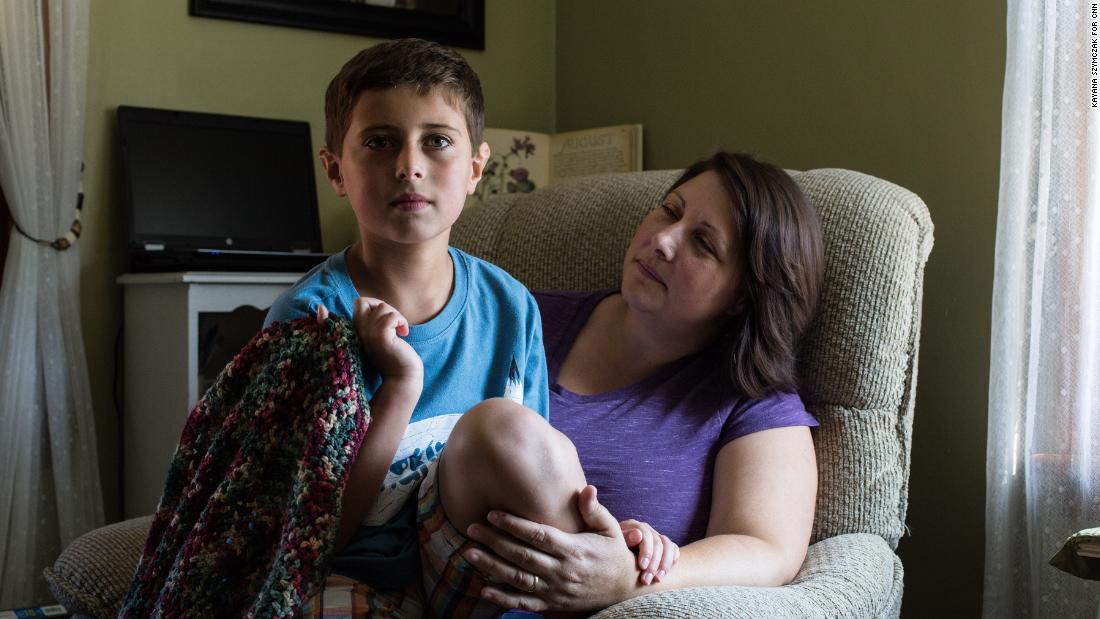 In the study in the journal JAMA Internal Medicine, 580 people — representing a wide range of ages, household incomes, education, insurance coverage and health — were randomly assigned to view one of five advertisements for a fictitious diabetes prescription drug.
Four of the ads disclosed either a low price of $50 per month or high price of $15,500 per month. Two included a modifying statement with the price indicating that “eligible patients may be able to get [the drug] for as little as $0 per month.”
“For the high-priced drug, the price disclosure significantly reduced the likelihood of participants asking their physician about the drug, asking their insurer about the drug, researching the drug online and taking the drug,” the study found.
“However, this finding weakened if the advertisement included a modifier indicating that consumers’ out-of-pocket cost might be zero.”
Lead study author Jace Garrett noted that “in a vacuum, mandatory price disclosure could be effective.” 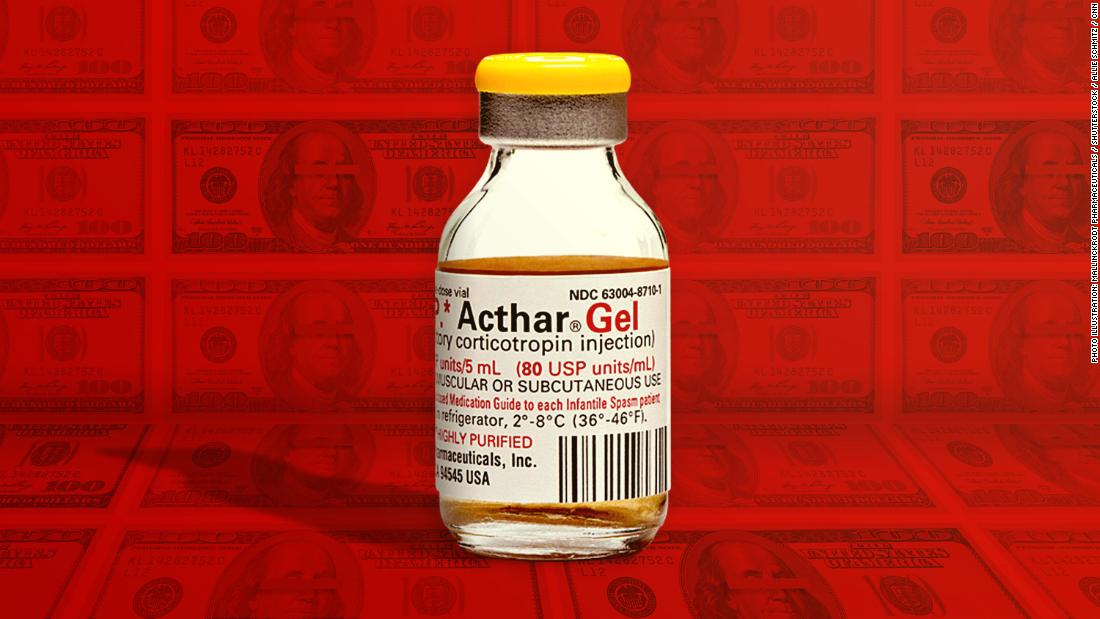 “The problem is that many pharmaceutical companies already make use of copay programs or coupons, which our study shows mitigates the benefits of price transparency,” said Garrett, an assistant professor at the Clemson College of Business. “So unless legislation does something to curb the use of these copay programs, price transparency may have little effect.”
The pharmaceutical industry has fought the administration on the proposal. In government filings last month, Johnson & Johnson, one of the world’s largest health product companies, objected to the drug pricing transparency rule as currently proposed, saying it creates “additional confusion in an already complex health system.”
“List price alone does not provide meaningful or relevant information to consumers,” wrote Robert Donnelly, the senior director of health policy for Johnson & Johnson. “Patients want additional information beyond list price, such as a greater understanding of their out of pocket costs.”

Pharmaceutical giant Eli Lilly echoed that sentiment in government filings last month. “While Lilly is fully supportive of providing pertinent information on drug costs to consumers, we fear the [Centers for Medicare and Medicaid Services] approach will create more confusion than clarity for patients,” wrote Derek Asay, Lilly’s senior director of government strategy. “Many patients may incorrectly surmise that they are required to pay the full list price, rather than a copay or coinsurance, reducing adherence to prescribed medications.”
Bai said the study results showed that “price alone [in the advertisements] could reduce consumer interest in expensive drugs, which in turn could make drug makers reluctant to increase price.”
But for the administration’s proposal to work as intended, Bai said, she would recommend lawmakers get rid of the loophole that benefits Big Pharma. “It’s a feel-good law,” she said, “but it actually won’t have any effect because the loophole is so obvious — and drug makers will for sure take advantage of it.”