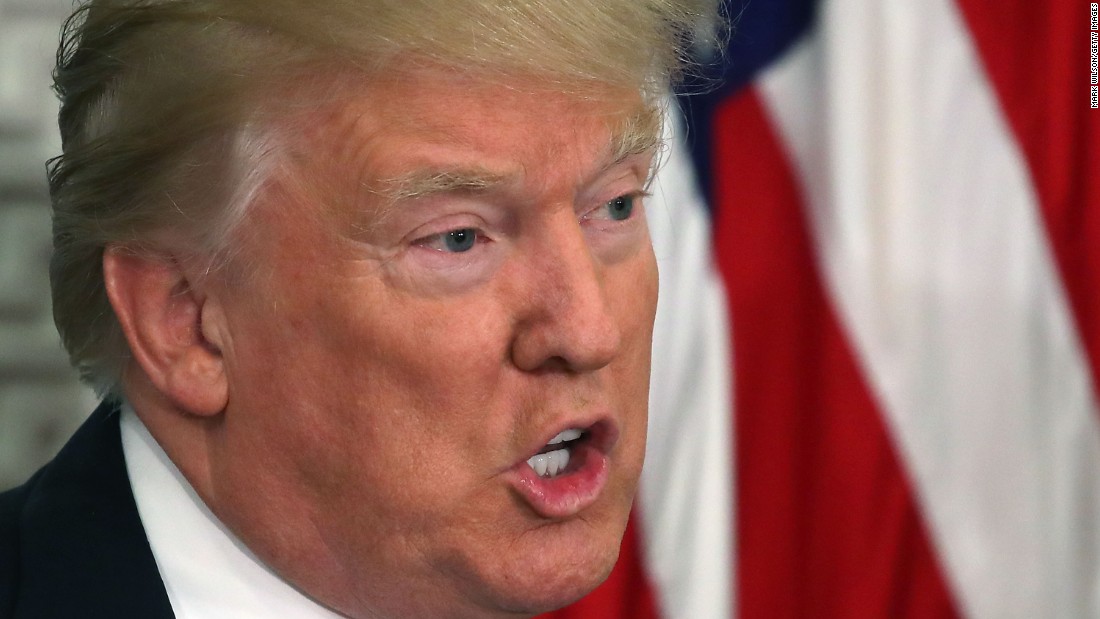 (CNN)Just before Donald Trump took office, I argued that our new President would likely follow the “authoritarian playbook,” an approach toward governance that privileges executive power and makes the leader’s personal goals and needs the focus of his public office. Now, six months later, those predictions have come true. 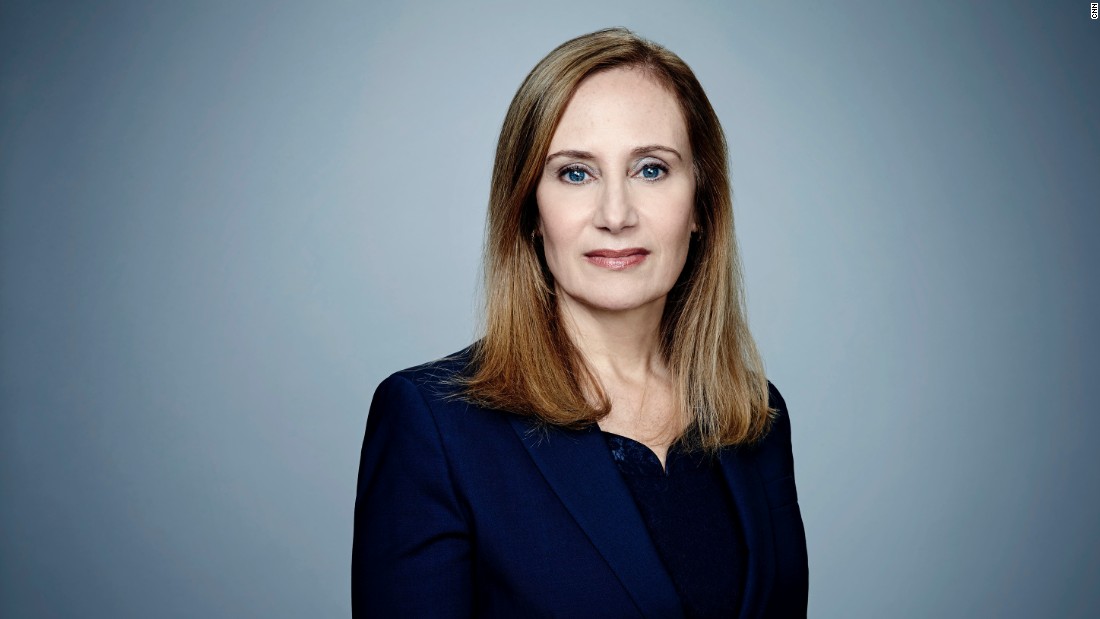 Believe me, I wish I had been wrong. I warned that President Trump would escalate his attacks on the media, disregard political customs and democratic norms, and single out judges or other government employees who might challenge the legality or ethics of his actions. Two weeks later, Trump fired acting Attorney General Sally Yates, and over the next months, United States Attorney Preet Bharara and FBI Director James Comey.
So what’s next for Trump and his authoritarian playbook? What is he likely to do over the next six months of his presidency?
The most important item of the authoritarian’s playbook is this: He is in office not to serve the nation but to protect his own position of power, often enriching himself along the way. As Prime Minister of Italy, the business and sports tycoon Silvio Berlusconi set the standard here. He transferred certain functions of his business to his children but never resolved most of his conflicts of interest. The constant legal and juridical fallout from this fazed neither him nor his supporters. Look for Trump to continue doing the same — and with the same attitude.
It might be tempting to think Donald Trump won’t even be in office by the end of 2017, given special counsel Robert Mueller’s investigation. Such work is necessarily long and painstaking, though, and impervious to the momentum that builds on the topic from our 24/7 news cycle. In the wake of the Republicans’ health care defeat, it might also seem that he has lost too much political capital to stay the course. In reality, he is on his way to accomplishing the most important things an authoritarian leader must do to survive over the long term. The strategies that he’s already used effectively will also guide his next phase of rule. 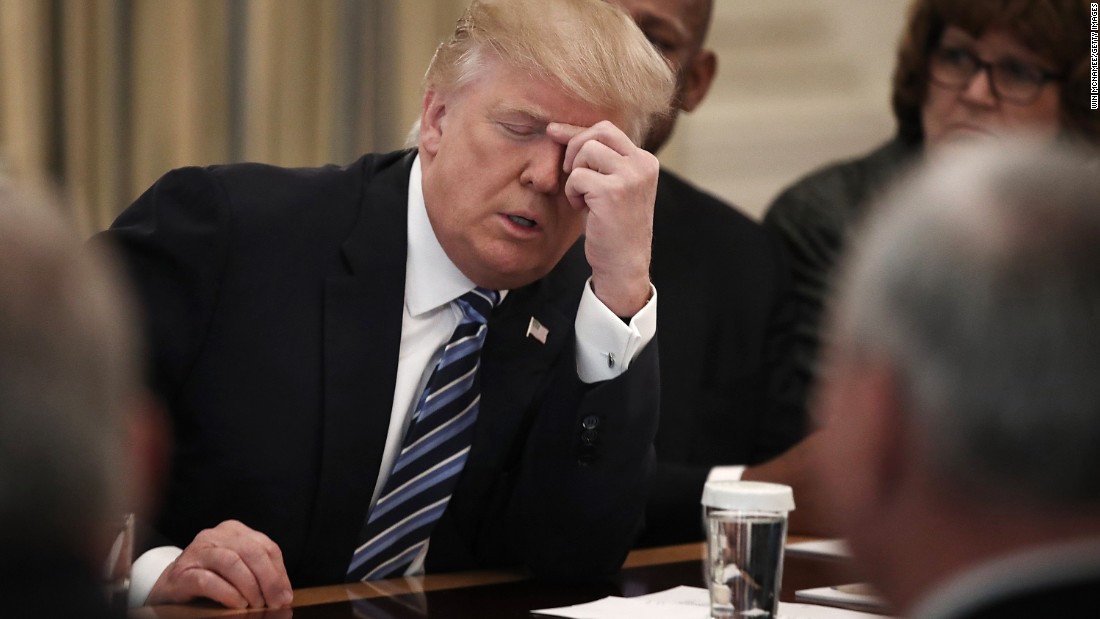 So far, Donald Trump has cleared the way for conservative forces to implement their long-held dreams of combating big government and acting aggressively to bolster the declining influence of white majority culture in America. And he’s created what Carl Bernstein called “a cold political and cultural civil war” by pursuing a media strategy that’s benefited him but further polarized the country. Discrediting the mainstream media is the authoritarian’s insurance policy: He cashes it in if allegations of corruption surface, or if events occur that merit a government crackdown.
Now, President Trump will continue to cultivate ties with followers that are based primarily on loyalty to his person. He knows that what matters the most is not whether they believe him, but that they believe in him. He’ll use rallies and tweets to keep up this direct connection, and continue to brand the mainstream media as “fake news” purveyors. It’s already paid off handsomely: His support has held and much of his base is wedded to his version of reality (or has decided they don’t care if he tells untruths).
President Trump will also fulfill his end of the bargain with supporters who wish to stymie America’s shift to a minority-majority country. Look for aggressive action on the kinds of voter suppression tactics that disadvantage people of color and for attempts to cast doubt on the veracity and validity of elections. The head of the Trump administration’s Advisory Commission on Election Integrity, Kris Kobach, has already questioned whether Hillary Clinton really won the popular vote. And watch for Trump to become more public about his support for the cause of “re-moralizing” America on a white Christian basis.
At the same time, President Trump’s adviser Stephen Bannon and his Republican allies will accelerate their campaigns against sectors of society that uphold the value of evidence and expertise, such as the media, the intelligence community, and the judiciary. The GOP’s increasing negativity toward higher education, and NRA executive vice president and CEO Wayne LaPierre’s inflammatory comment that academic, political, and media elites are “America’s greatest domestic threats” also herald the ramping up of this strategy.

Finally, look for Donald Trump to leverage the culture of threat he’s created and profited from. The President’s recent circulation of a meme showing him punching a CNN logo raises the belligerent tone, as do the NRA’s recent videos, one of which asserts that “the clenched fist of truth” is the only means of saving the country from the left.
Studies show that once political elites have concluded their deals with authoritarians and signed on publicly, they usually stick with those leaders to the bitter end.
It took the Eurozone crisis of 2011 to finally bring down Berlusconi. The question now: What will it take to end Trump’s presidency?