Some people are going to be upset Republican frontrunner tells, adding he would consider warrantless searches of Muslims and surveillance on mosques 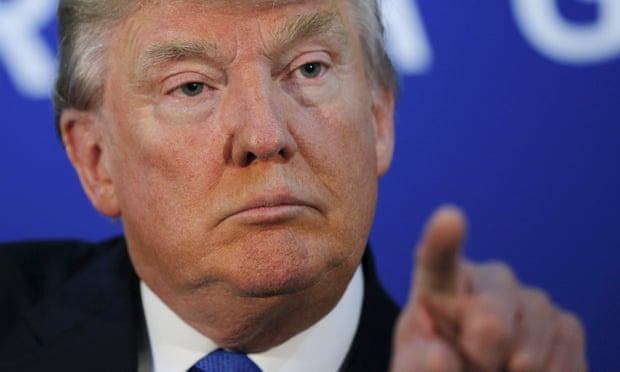 Donald Trump would not rule out tracking Muslim Americans in a database or giving them a special sort of identification that noted their religion, Yahoo news reports in a long interviewwith the Republican presidential candidate.

Were going to have to do things that were frankly unthinkable a year ago, Trump told Yahoo news reports in an interview.

Some people are going to be upset about it, but I think that now everybody is feeling that security is going to rule.

He said he would consider warrantless searches of Muslims and increased surveillance of mosques. Certain things will be said and done we never supposed would happen in this country in terms of information and learning about the enemy.

Asked whether this might entail registering Muslims in a database or giving them a sort of special identification that noted their religion, presidential candidates would not rule it out.

Earlier this week, Trump indicated police surveillance of mosques, and praised a controversial program by the NYPD to spy on Muslims as great. He said he would consider former NYPD police commissioner Ray Kelly, who led that program, for a cabinet position.