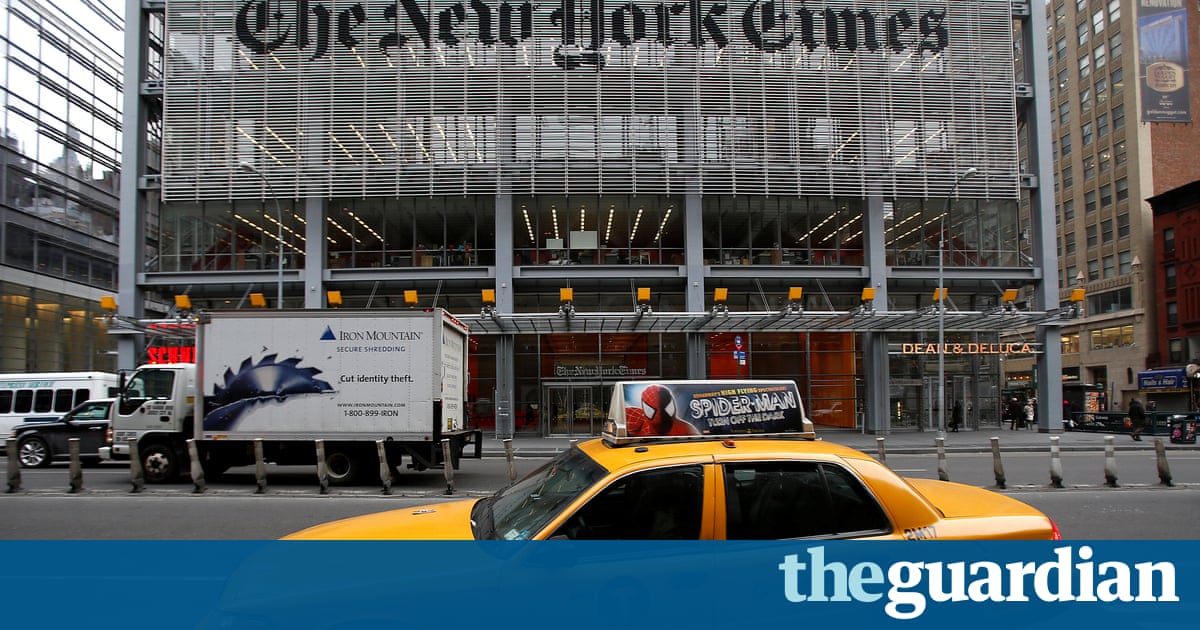 Trump, who has spent the weekend at Trump Tower in New York forming his transition plans and considering possible administration appointments, tweeted: Wow, the [New York Times] is losing thousands of subscribers because of their very poor and highly inaccurate coverage of the Trump phenomena.

The letter to which Trump referred was sent by Times publisher Arthur Sulzberger Jr and executive editor Dean Baquet to subscribers after Tuesdays election. They wrote: Did Donald Trumps sheer unconventionality lead us and other news outlets to underestimate his support among American voters?

Later on Sunday, Trump also said on Twitter: The [Times] states today that DJT believes more countries should acquire nuclear weapons. How dishonest are they. I never said this!

In a discussion with the Times on foreign policy and at a CNN town hall event, Trump said that some countries, such as Japan, South Korea and Saudi Arabia, might be better off if they did acquire nuclear weapons.

Trumps tweets were a reversion by the president-elect to the freewheeling use of social media which marked much of his campaign before lessening in the final weeks, at the instigation of campaign staff. It also signaled a willingness to continue to use the press as a whipping boy.

The president-elect has long gone after the press and, in particular, the Times. In October, campaign manager Kellyanne Conway told the Guardian Trump would file a lawsuit against the newspaper after it published stories about women who alleged that he sexually assaulted them. That suit has yet to be filed.