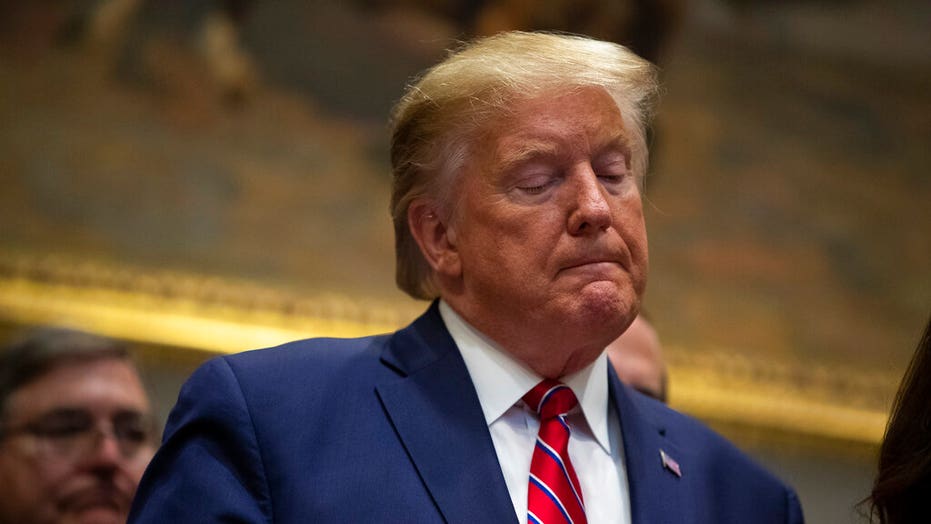 Results from Trump’s last physical nine months ago revealed he had gained six pounds since taking office. At 243 pounds and 6 feet, 3 inches tall with a Body Mass Index rating of 30.4, the president passed the official threshold for being considered obese. Obesity, a common weight condition that affects 40 percent of Americans, can increase the risk of heart disease, diabetes, stroke and some forms of cancer.

Trump doesn’t drink alcohol or smoke but has a hearty appetite for fast food, steaks and desserts. His primary form of exercise is golf.

Vandana Rambaran is a reporter covering news and politics at foxnews.com. She can be found on Twitter @vandanarambaran 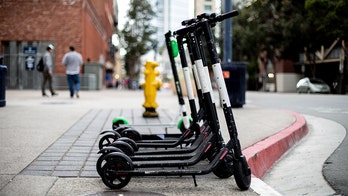