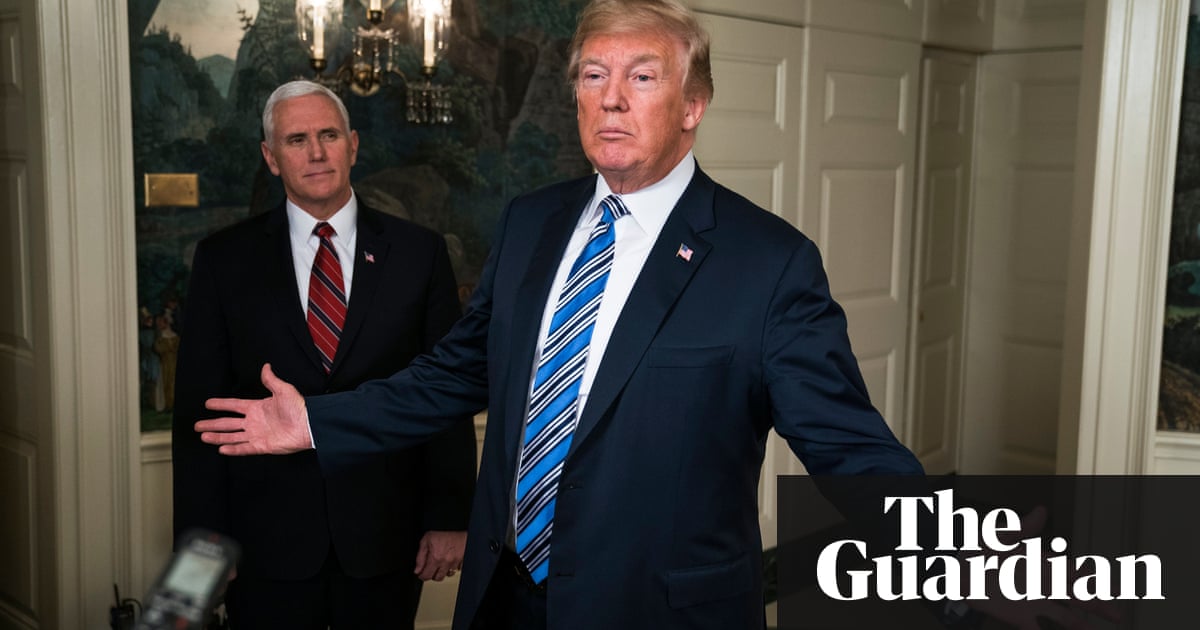 Donald Trump has tweeted pictures of cranes replacing barrier fence along the Mexican border, suggesting his proposed 2,000-mile “wall” was under way.

But the pictures in fact show local work on only a two-mile stretch of barrier undertaken last month – before Congress refused to fully fund Trump’s wall in a budget deal he signed recently.

“Great briefing this afternoon on the start of our Southern Border WALL!” Trump tweeted on Wednesday, attaching four photos apparently from the scene of a small barrier replacement project in Calexico, California.

Describing the Calexico replacement project last month, the Associated Press reported that “a barrier built in the 1990s from recycled metal scraps and landing mat will be torn down for bollard-style posts that are 30 feet high, significantly taller than existing walls”.

Trump’s failure to procure significant funding for his border wall project in a budget deal he signed earlier this month moved his erstwhile conservative ally Ann Coulter to declare: “He’s not giving us what he promised at every single campaign stop.”

The deal allotted $1.6bn for the wall, which the Department of Homeland Security has estimated would cost more than $20bn, an estimate that scholars say may be significantly low.

With his political base grumbling about broken promises, Trump has been on the defensive since signing the deal. “Much can be done with the $1.6 Billion given to building and fixing the border wall,” he tweeted at the weekend. “It is just a down payment. Work will start immediately.”

Work has not started immediately. Earlier this month Trump visited a site outside San Diego, California, where eight prototypes for the wall had been erected. But Congress has so far denied the president funding for what would be his signature project.

Trump asked the House speaker, Paul Ryan, last week about possibly drawing from the Pentagon budget, which was significantly expanded in the recently signed deal, to pay for the wall, but the idea was not greeted warmly, the Associated Press and others reported.

During his run for president, Trump told crowds that Mexico would pay for the wall.