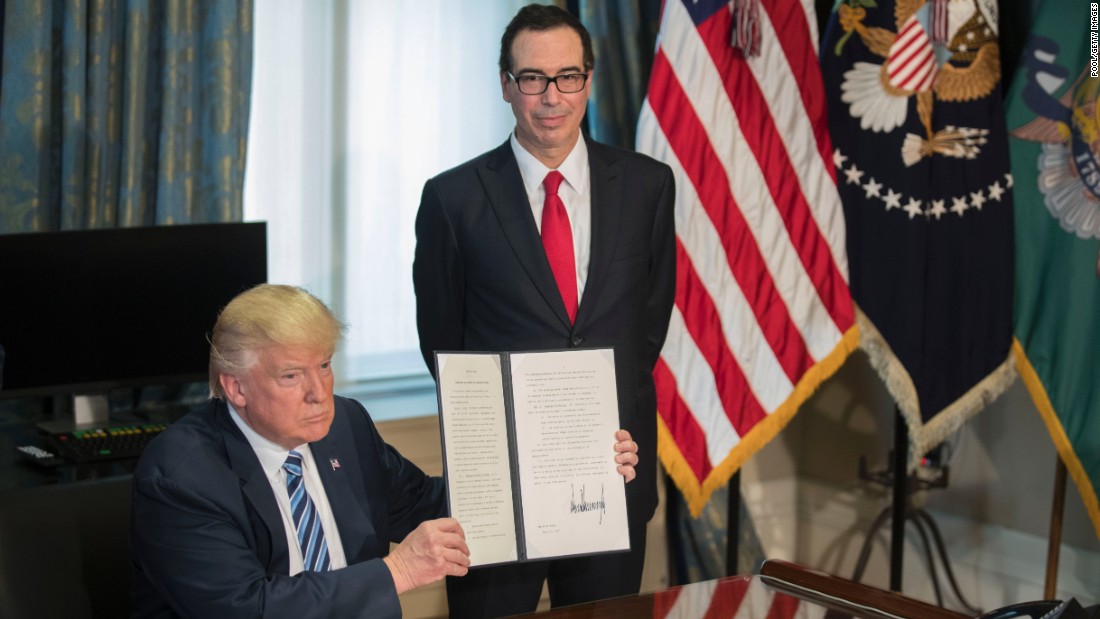 Washington (CNN)President Donald Trump, hoping to stack his first 100 days with as many achievements as possible, has relied heavily on the use of executive orders, actions he decried as a 2016 candidate.

Trump, after Thursday, will have signed 29 executive orders, more than any President in the last 72 years, when President Harry Truman signed 57 orders in his first 100 days. 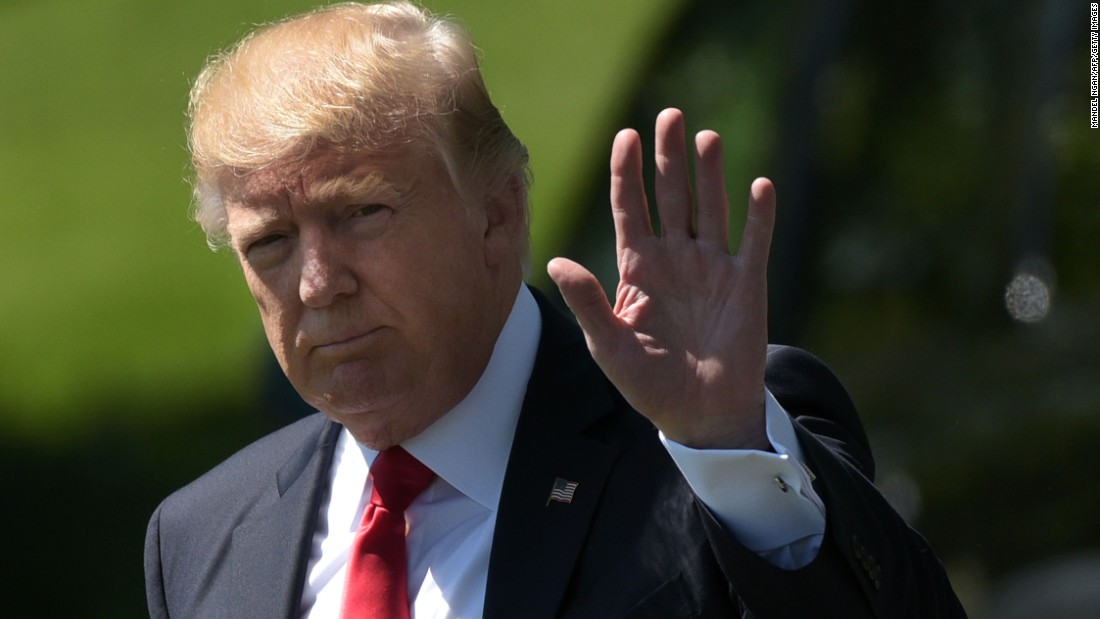 While the orders have run the gamut from immigration to federal lands, they all offer Trump a key benefit: The ability to tout wins without going through the arduous legwork of working with Congress to pass legislation.
A person close to the President, speaking on condition of anonymity to frankly discuss internal deliberations, said the executive orders have been helpful to the White House to get quick wins on the board, but don’t have the breadth and permanency of legislation.
“They let you take action,” the person said. “It doesn’t take place of something statutory.”
In the last week alone, Trump has signed four orders dealing with protecting rural farmers, reviewing his authority to protect federal lands, kicking off a review of the Department of Education and making it easier for whistleblowers at the Department of Veterans Affairs to come forward. 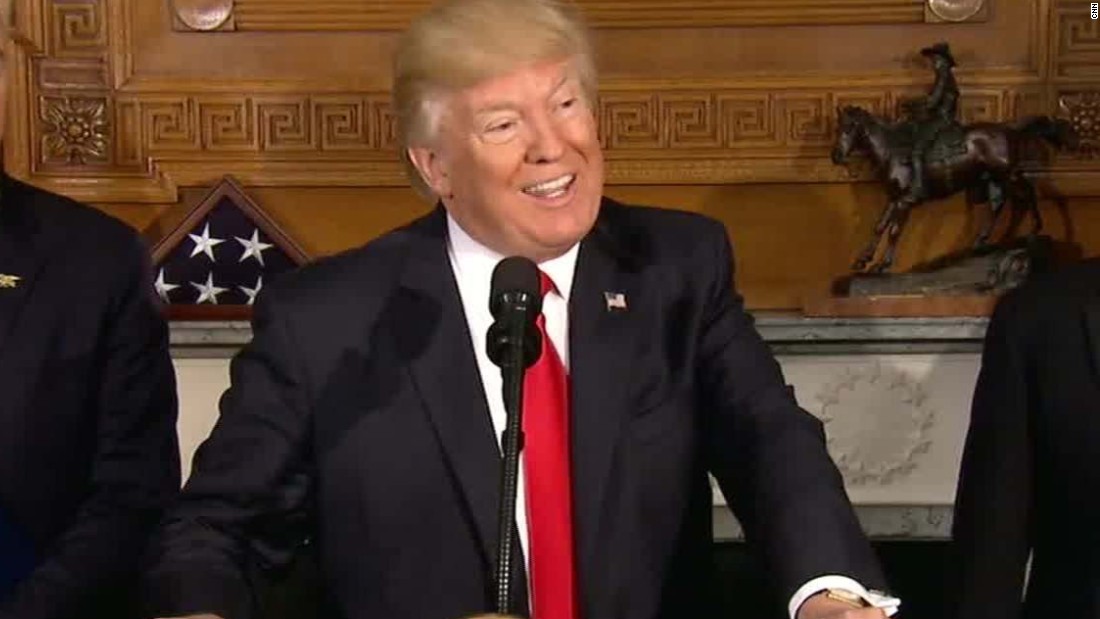 The orders stand in stark relief with what the President said during the 2016 campaign, when he said using executive orders proves politicians can’t work together to strike deals.
“I don’t think he even tries anymore,” Trump said of President Barack Obama in December 2015. “I think he just signs executive actions.”
A month later, as contests in Iowa and New Hampshire loomed, Trump said Obama’s executive orders show he “doesn’t talk to anybody.”
“You know, it’s supposed to be negotiated,” Trump told CNN in January 2016. “You’re supposed to cajole, get people in a room, you have Republicans, Democrats, you’re supposed to get together and pass a law. (Obama) doesn’t want to do that because it’s too much work. So he doesn’t want to work too hard. He wants to go back and play golf.”
Trump and his team, though, have been unabashed when touting what they have accomplished through executive orders.
Earlier this month, Trump’s team sent out a list of 37 first 100 day accomplishments their Republican surrogates and supporters could tout. More than 60% of them were accomplished by executive action or memorandum, a presidential tool that many of the Republicans who received the document decried when they were used by Obama. 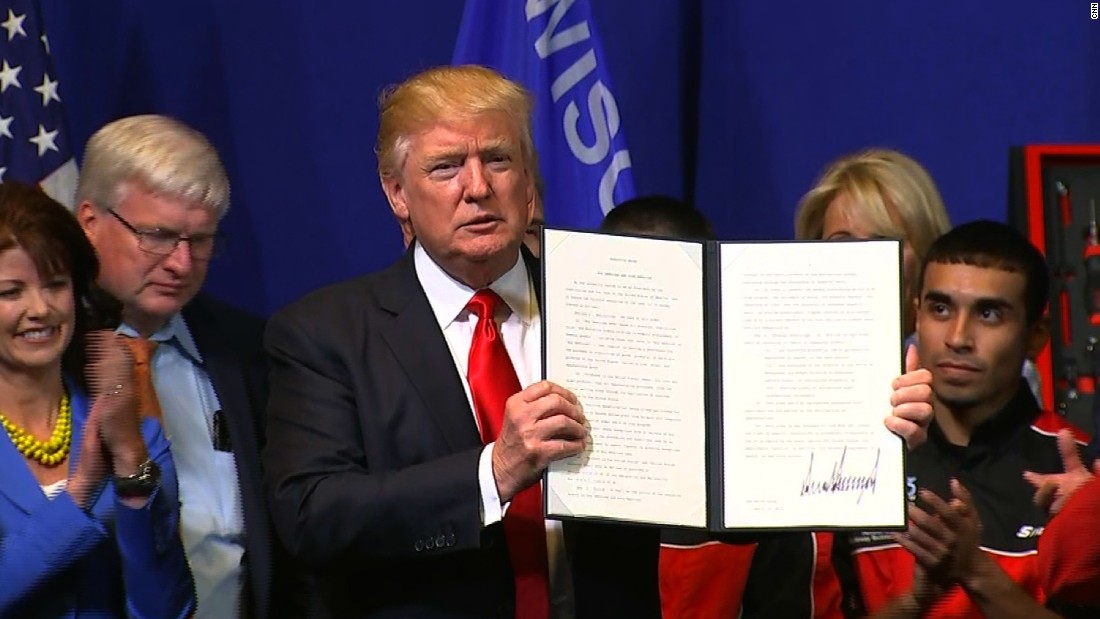 Republican Sen. Jeff Sessions said Obama was acting like an “emperor” in 2014 when he issued an executive order on immigration. Sessions, now Trump’s most vocal immigration proponent as his attorney general, has praised the President for acting on immigration through executive order.
“Such policies cannot continue,” Sessions said last month when the Justice Department followed an executive order with action on cities that decline to enforce some federal immigration laws on immigration. “They make our nation less safe by putting dangerous criminals back on our streets.”
House Speaker Paul Ryan, after Obama signed an executive order looking to curb gun violence in 2016, said the then-president was instituting “a dangerous level of executive overreach” with the order.
Ryan has yet to critique the Republican President’s use of executive orders and only offered slight criticism of the way Trump’s order on immigration into the United States was rolled out.
“President Trump is wasting no time acting on his promises,” Ryan said days after Trump was inaugurated. “We look forward to working with the president to build on these actions and deliver results for the people.” 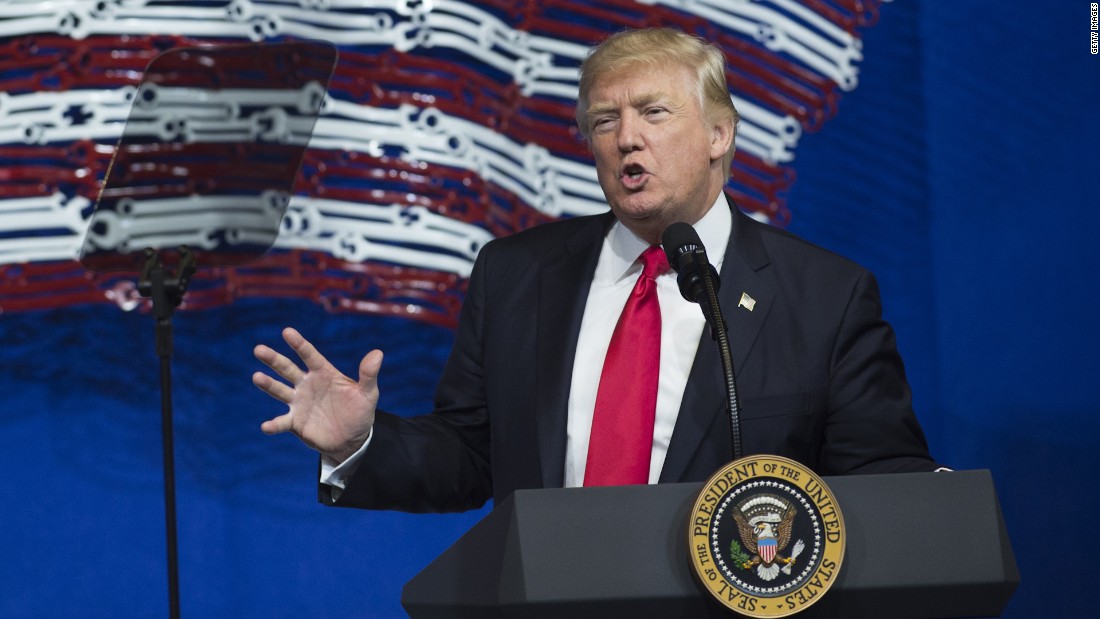 Trump is far from the first president to rely on executive orders. President Franklin D. Roosevelt, in an effort to kick off his New Deal, signed a whopping 99 in his first 100 days.
Critiquing Obama for his use of the actions in the second half of his administration became the standard for Republicans, despite the fact Obama signed 19 orders in his first 100 days, according to Pew Research Center. He also signed fewer orders per year than any president since Grover Cleveland, who left office in 1897. But Obama, too, knocked his predecessor — George W. Bush — for going around Congress.
Obama used the orders once his administration felt it was impossible to go through Congress, given the fact Republicans controlled both the House and the Senate.
Trump’s use of the orders, Republicans say, are an effort to roll back Obama’s orders, but are unique given how the President’s Republican Party controls both sides of the legislative branch.
But it hasn’t been smooth sailing in Congress during Trump’s first 100 days. Democrats stand opposed to almost anything he does and some Republicans, as evidenced by his push for health care reform, have shown they are willing to buck the President.