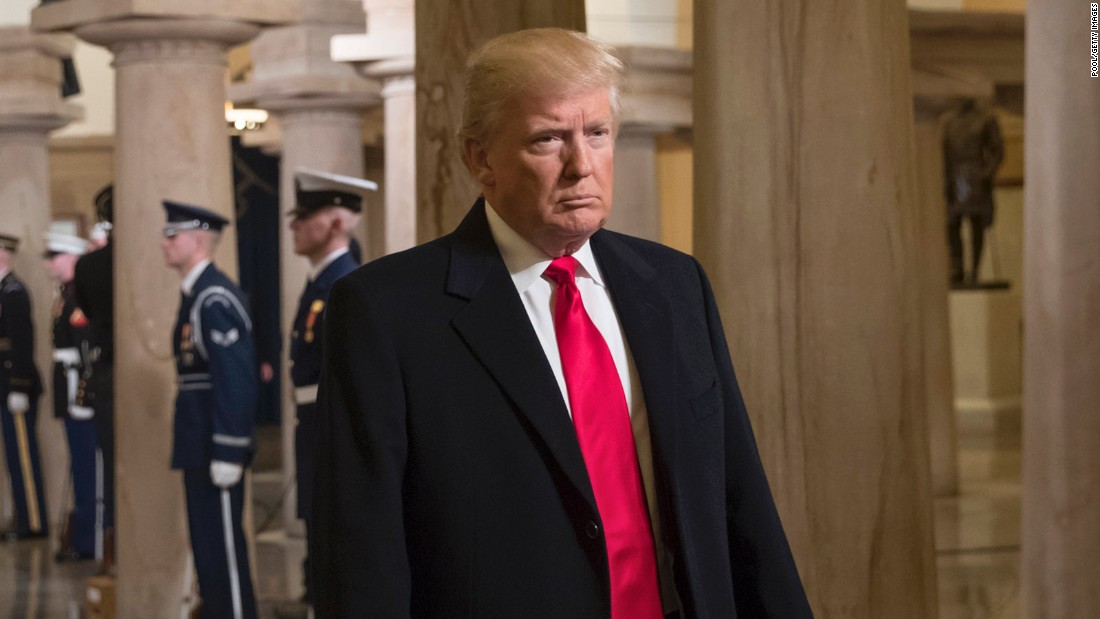 The move begins a multi-day roll out of immigration actions that’s also expected to include moves related to refugees and visas. Trump will make the announcement during a visit to the Department of Homeland Security at 1:25 p.m. ET.
Trump himself hinted at Wednesday’s move on Twitter, writing “Big day planned on NATIONAL SECURITY tomorrow. Among many other things, we will build the wall!”
Trump plans to issue two executive orders Wednesday during his visit to the Department of Homeland Security, according to a person familiar with the President’s plan.
The first will direct the agency to begin construction of the border wall, as well as take steps to repair existing areas of fencing along the frontier between the US and Mexico. The order will also include a mandate to increase staff at Customs and Border Protection by 5,000 and alleviate the flood of migrants fleeing violence in Central America.
According to the person familiar with the plans, Trump’s executive order will require DHS to publicly detail what aid is currently directed to Mexico, an indication of an eventual move toward redirecting some of that money to fund the wall’s construction and giving cover for a longstanding campaign promise to have Mexico pay for the structure.
A second order will work to eliminate so-called “sanctuary cities,” where municipal governments refuse to hand over undocumented immigrants to federal authorities. That order will triple resources for Immigration and Custom Enforcement and direct the federal government to identify criminal aliens in the US.
Officials said Trump would wait until later in the week to take action on visas and refugees, potentially as early as Thursday.
An order being prepared for Trump’s signature includes the drastic measure of suspending the entire refugee program for four months in an attempt to gauge which country’s migrants pose the least risk for US national security. A program for admitting Syrian refugees, who are fleeing civil war and a humanitarian crisis, would be ended indefinitely.
The measure being drafted specifies that migrants who engage in bigotry, so-called “honor killings” by males of their female relatives, and violence against women shouldn’t be admitted. It caps the total number of refugees admitted in the 2017 fiscal year at 50,000. And it directs the Pentagon and US State Department to plan “safe zones” inside Syria, which the previous administration rejected as unlikely to alleviate civilian suffering.
Trump launched his campaign on a hardline immigration policy, proposing to build a “great, great wall” along the US-Mexico border and later to institute a “complete shutdown of Muslims entering the United States” until the US government could properly vet people coming in. 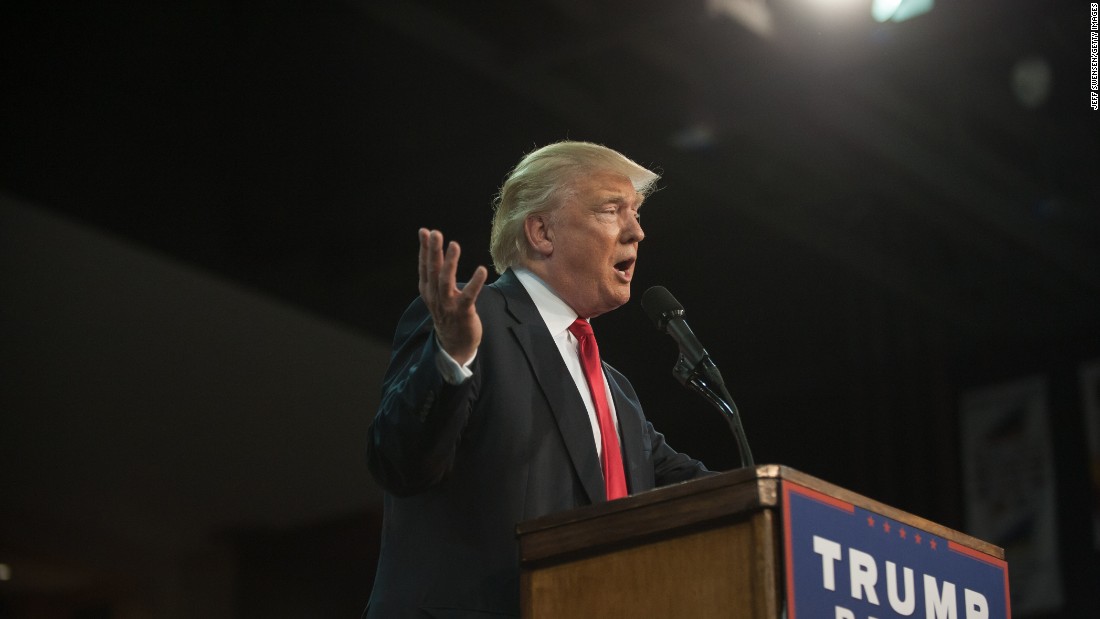 But as time went on, Trump’s rhetoric on immigration began to change and, at times, soften.
His aides eventually walked back the Muslim ban to a ban on immigration from countries with widespread terrorism issues. And while Trump promised to deport all people in the country illegal throughout the campaign, Sean Spicer, his press secretary, said Monday that repealing President Barack Obama’s two immigration executive actions were not the President’s prime focus.
“First and foremost, the President’s been very, very clear that we need to direct agencies to focus on those who are in this country illegally and have a record — a criminal record or poses a threat to the American people,” Spicer said. “That’s where the priorities going to be.” 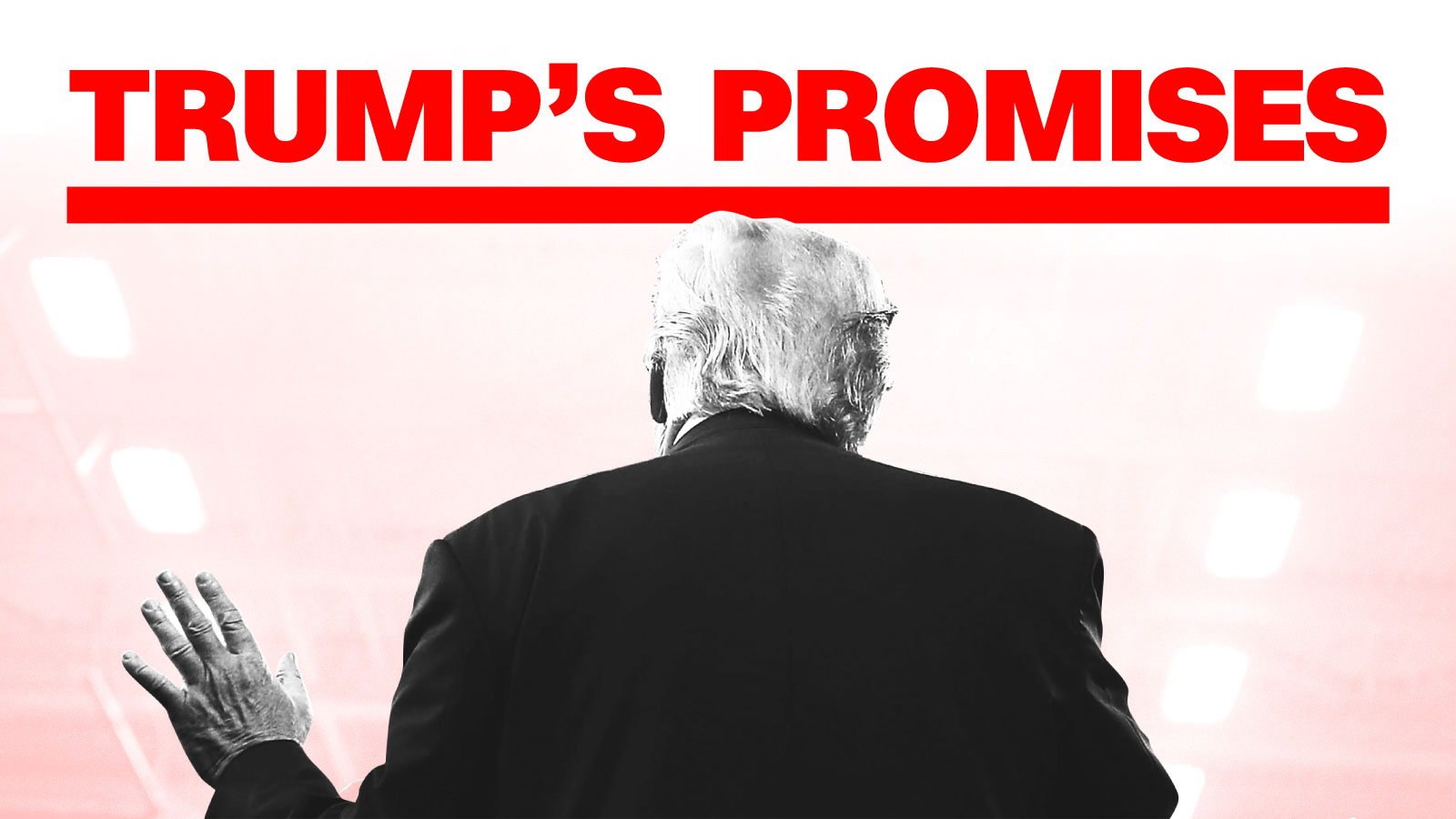 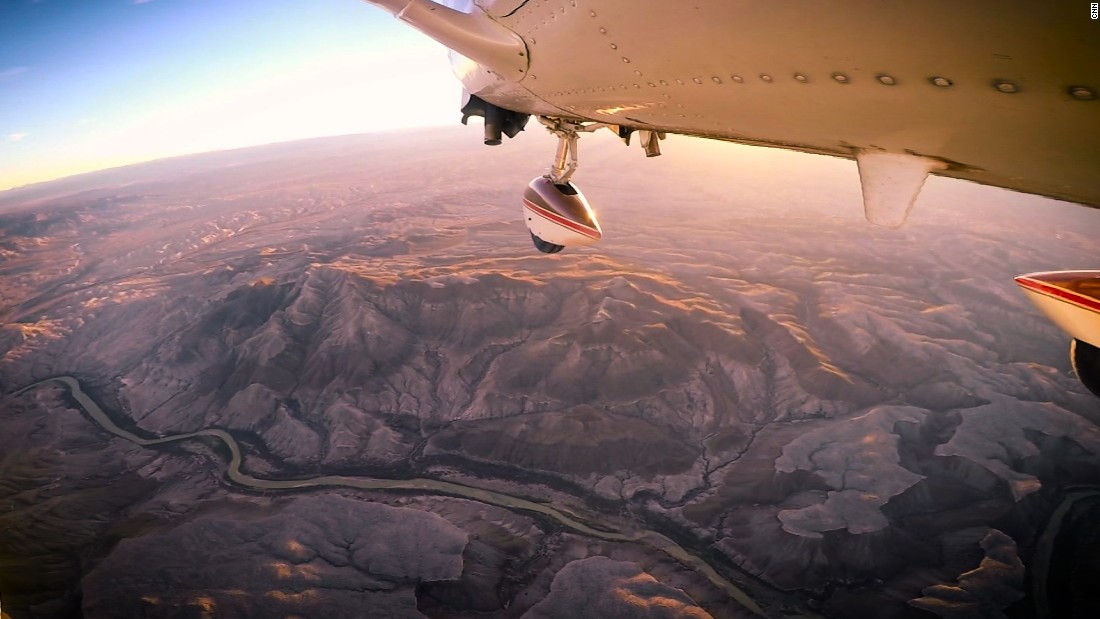 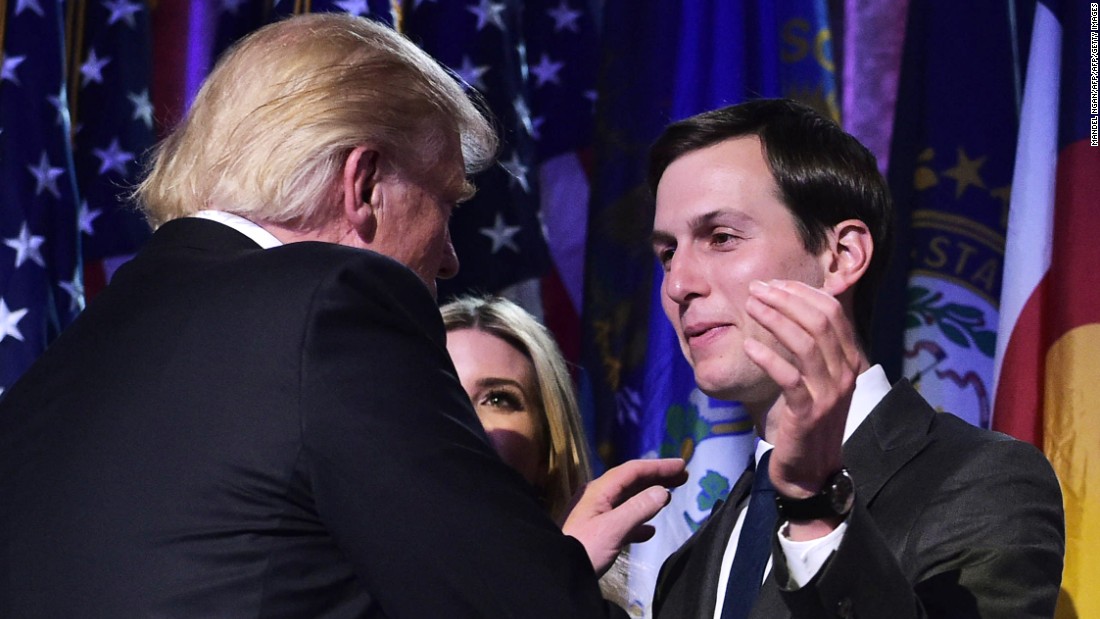 The orders on immigration, a congressional aide said, are expected to include restrictions on refugees, and people with some visas from countries including Iraq, Iran, Syria, Yemen, Sudan, Somalia and Libya. Reuters first reported the details of the executive orders.
Retired Marine Corps Gen. John Kelly, Trump’s pick to lead the Homeland Security department, was confirmed last week by the Senate.
In the first three days of the Trump administration, the US admitted 136 Syrian refugees (Saturday-Monday), according to is State Department Bureau of Population, Refugees and Migration.
“These executive orders will not make our nation any safer, rather it will make our nation more fearful and less welcoming, and such restrictions run contrary to very founding principles of our nation,” Hassan Shibly, executive director of CAIR-Florida told CNN.
Shibly said CAIR is already getting calls from US citizens, green card holders, immigrants and even visitors who are concerned about whether they will be allowed to re-enter the US if they leave the country for vacations or travel.
“Donald Trump is making good on the most shameful and discriminatory promises he made on the campaign trail. He called for a Muslim ban and is now taking the first steps to implement one. This will not stand. The American people are better than this,” said National Iranian American Council in a statement.