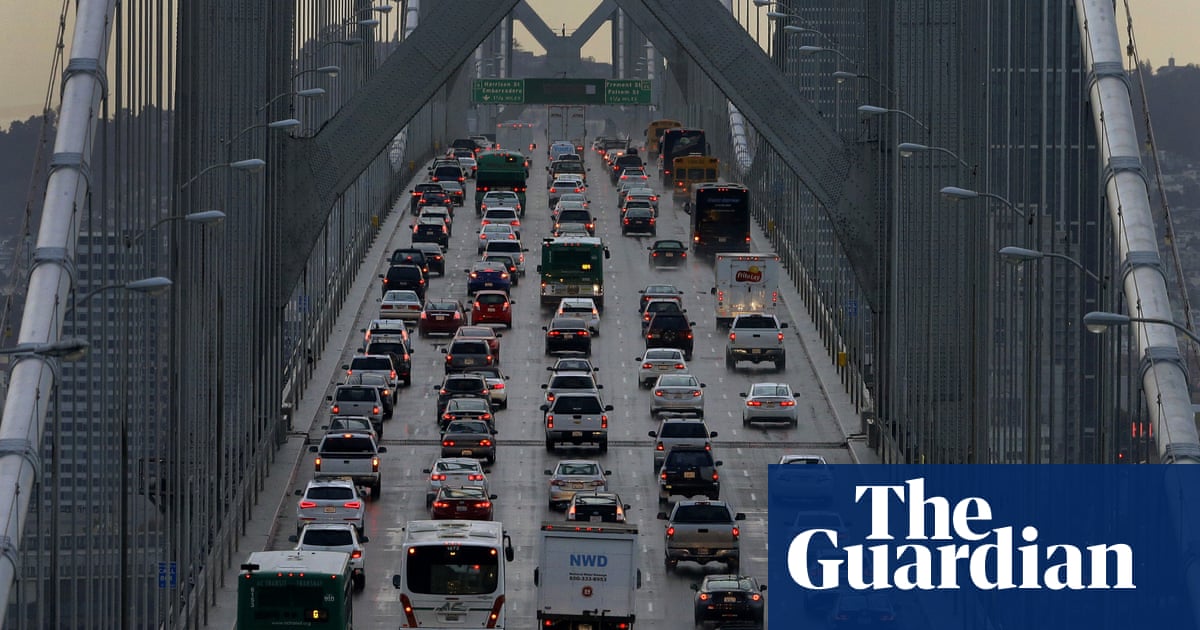 The Trump administration is poised to end California’s authority to set its own vehicle emissions standards and bar states from establishing their own regulations.

Conservative and free-market groups have been invited to attend an announcement of the rollback on Wednesday afternoon at the Environmental Protection Agency (EPA) headquarters in Washington. The widely reported announcement is sure to spark a furious legal challenge.

The EPA has planned since last year to ease emissions standards for cars and trucks, saying that a timeline put in place by Barack Obama set standards “too high”. California, which had a waiver under the Clean Air Act to exceed the national standards by requiring even more efficient cars, vowed to fight the new standards, as the state has fought the Trump administration on a number of different issues.

Donald Trump met with senior officials on Thursday and agreed to greenlight the plan to bar California from setting its own vehicle greenhouse gas standards or requiring zero emission vehicles, Reuters reported last week. The White House declined to comment.

The administration plans to issue rules rolling back Obama-era fuel economy requirements in the coming weeks.

The move comes after the justice department opened an antitrust investigation into a deal between California and Ford, Honda, BMW and Volkswagen for tougher pollution and mileage requirements than those sought by Trump.

California led 17 states and Washington DC in filing a lawsuit against the EPA last May over the rollback of emissions standards, arguing that the agency “acted arbitrarily and capriciously” in overturning the Obama administration’s decision. At the time, California’s waiver was still in place, though the agency indicated that it planned to withdraw it.

“You have no basis and no authority to pull this waiver,” California’s attorney general, Xavier Becerra, said in a tweet to Trump. “We’re ready to fight for a future that you seem unable to comprehend; we’ll see you in court if you stand in our way.”

“The unlawful approach the Trump administration is reportedly planning seeks to block states from choosing clean car standards that protect millions of people from tailpipe pollution,” Fred Krupp, president of Environmental Defense Fund, said in a statement. “The Trump administration would be pursuing this approach even though its own analysis shows it would cost 60,000 American jobs by 2023, even though 17 automakers and a bipartisan coalition of 24 governors have formally asked them not to, and even though there is a clear and growing need for urgent action to address the climate crisis.”

California’s governor, Gavin Newsom, alluded to the Trump administration acting on “a political vendetta”, a reference to a continuing feud between Trump and California, which has fashioned itself as part of the Democratic-led “resistance” to the administration.

“California won’t ever wait for permission from Washington to protect the health and safety of children and families,” Newsom said in a statement. “We will fight this latest attempt and defend our clean car standards. California, global markets, and Mother Nature will prevail.”