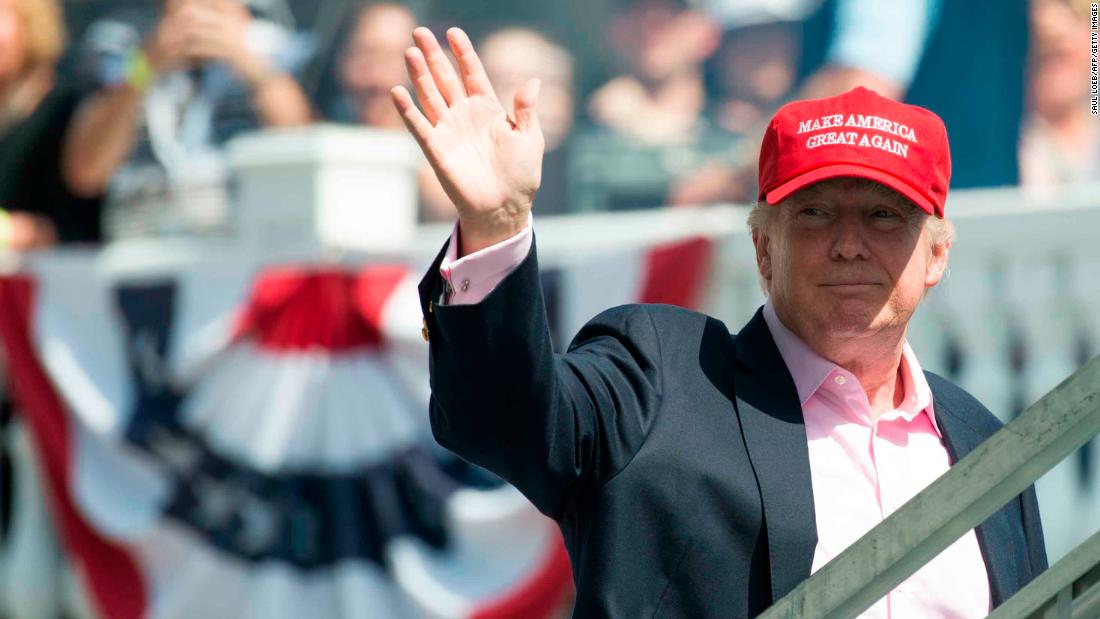 Washington (CNN)President Donald Trump said Thursday that he’ll be going to Game 5 of the World Series, scheduled for Sunday in Washington, DC. 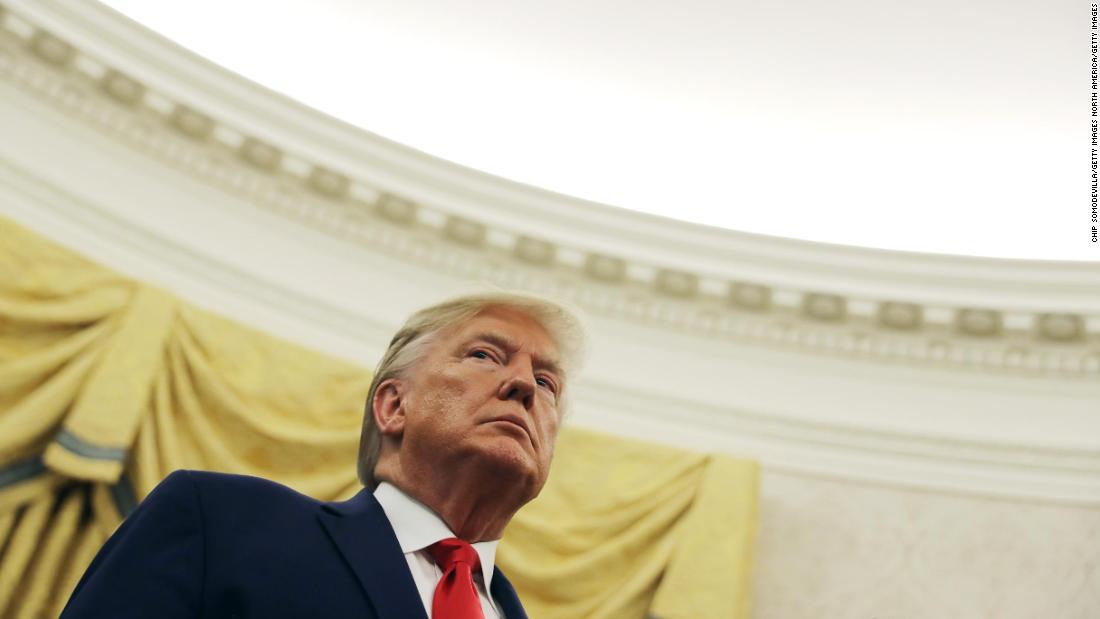 Speaking at a Medal of Freedom ceremony in the Oval Office, the President was asked whether he’d throw out the first pitch of the game.
“I don’t know. They gotta dress me up in a lot of heavy armor. I’ll look too heavy. I don’t like that,” Trump joked, appearing to refer to his bulletproof vests.
Though Trump has thrown the first pitch at past MLB games, he has not done it since becoming President. He’s the only President since William Howard Taft not to have thrown the first pitch at an MLB game.
Senate Majority Leader Mitch McConnell and South Carolina Republican Sen. Lindsey Graham said earlier Thursday they’re also planning to go to the game.
The Trump administration’s relationship with professional sports has been a point of occasional contention.
The administration has frequently criticized NFL players for taking a knee during the national anthem at games. And in 2017, Vice President Mike Pence abruptly left a game when players knelt during the national anthem.
More recently, the administration has raised criticisms over the NBA’s relationship with China. On Thursday, Pence criticized the NBA’s lack of action China’s free speech crackdowns, saying NBA was akin to a “wholly owned subsidiary” of China.
The President has personal and business ties to professional sports.
During his time in office, the President has honored several professional athletes with the Medal of Freedom and hit the links with pro golfers. Golfer Tiger Woods is designing a Trump World Golf Club in Dubai and Trump’s Bedminster, New Jersey, golf club will be the location of the 2022 PGA Championship.
Trump also tried dabbling in professional football. He challenged the NFL as owner of the US Football League’s New Jersey Generals in the 1980s, and put in a failed bid to buy the Buffalo Bills in 2014.
CNN has reached out to the White House and the Washington Nationals for comment.