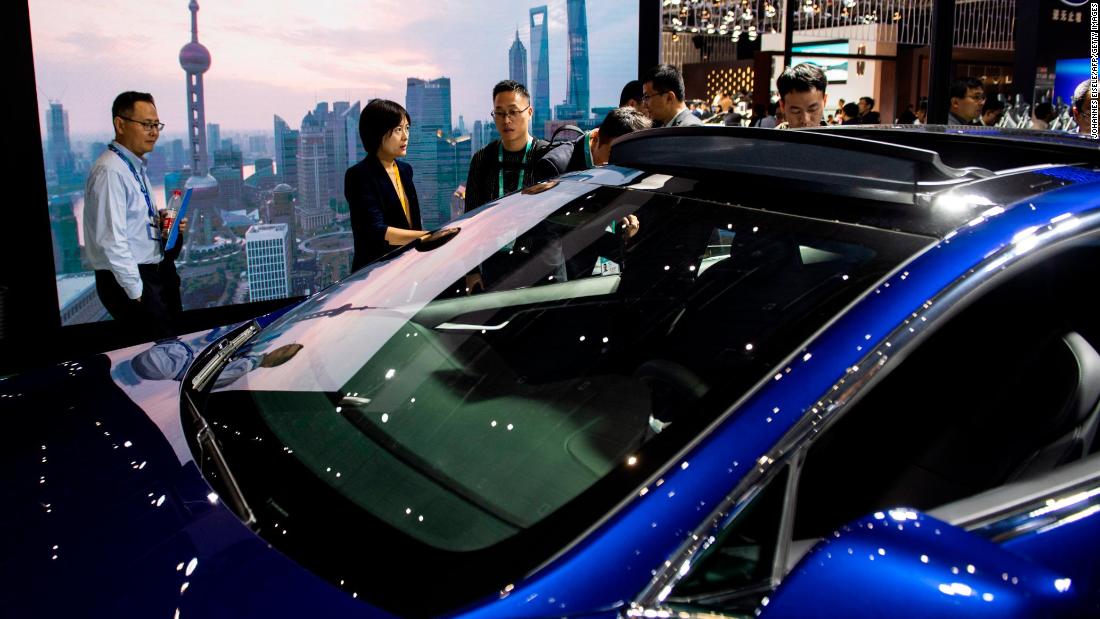 Chinese Foreign Ministry spokesman Geng Shuang declined to comment Monday on Trump’s statement, referring questions to “the relevant authorities.” The Chinese Commerce Ministry, which typically makes announcements regarding tariffs, didn’t respond to a faxed request for comment.
Trump’s tweet comes after he and Chinese President Xi Jinping agreed on Saturday to hold off on further tariffs in the trade war between the two countries for the time being. But the Chinese government has made no mention of cutting car tariffs as a result of the meeting between the two leaders in Buenos Aires. 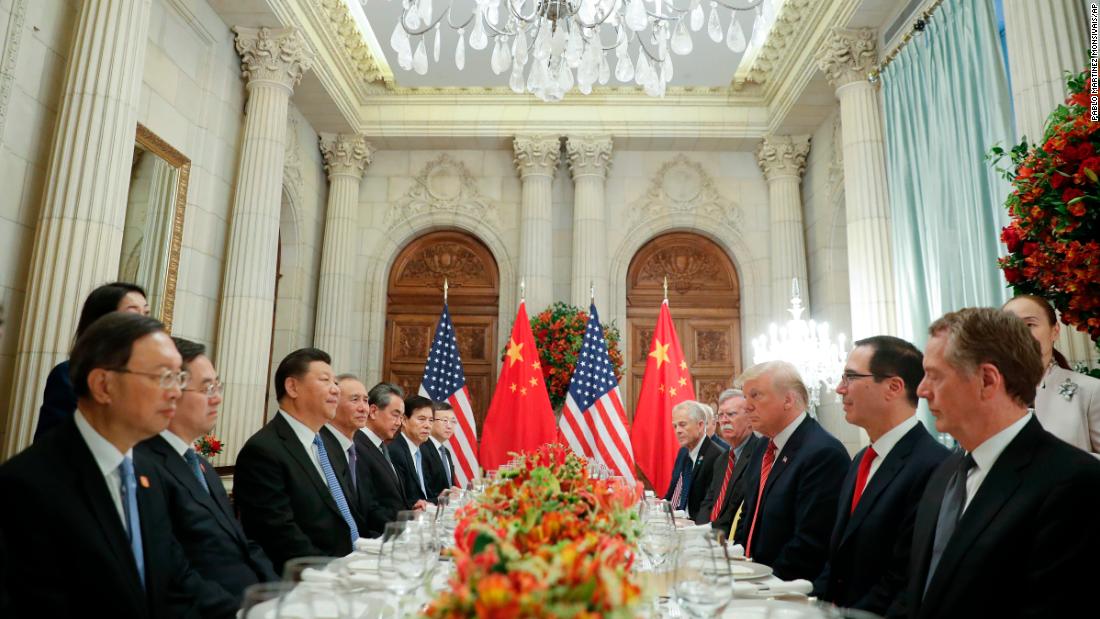 Xi announced in a speech in April that China would cut tariffs on imported cars this year. His government followed through on that promise three months later, reducing them from 25% to 15%.
But just days later, it imposed new additional tariffs of 25% on American-made passenger vehicles, one of the groups of products it targeted early in the trade war with the United States.
The move has hurt the profits of major automakers like BMW (BMWYY) and Daimler (DDAIF), the owner of Mercedes-Benz. The German companies both ship SUVs to China from manufacturing plants in the United States.
Shares in BMW jumped more than 6% on Monday morning in Frankfurt following Trump’s tweet, while Daimler’s stock leaped more than 5%.
Tu Le, the head of research firm Sino Auto Insights, highlighted the lack of specifics in Trump’s tweet.
It’s unclear whether the tariffs on US cars will be eliminated entirely or just reduced, Le said, adding that there’s no information on the time frame for the changes or which types of vehicles would be affected.
If the tariffs are removed altogether, it would be “much more advantageous” for the German carmakers rather than US brands, he said.