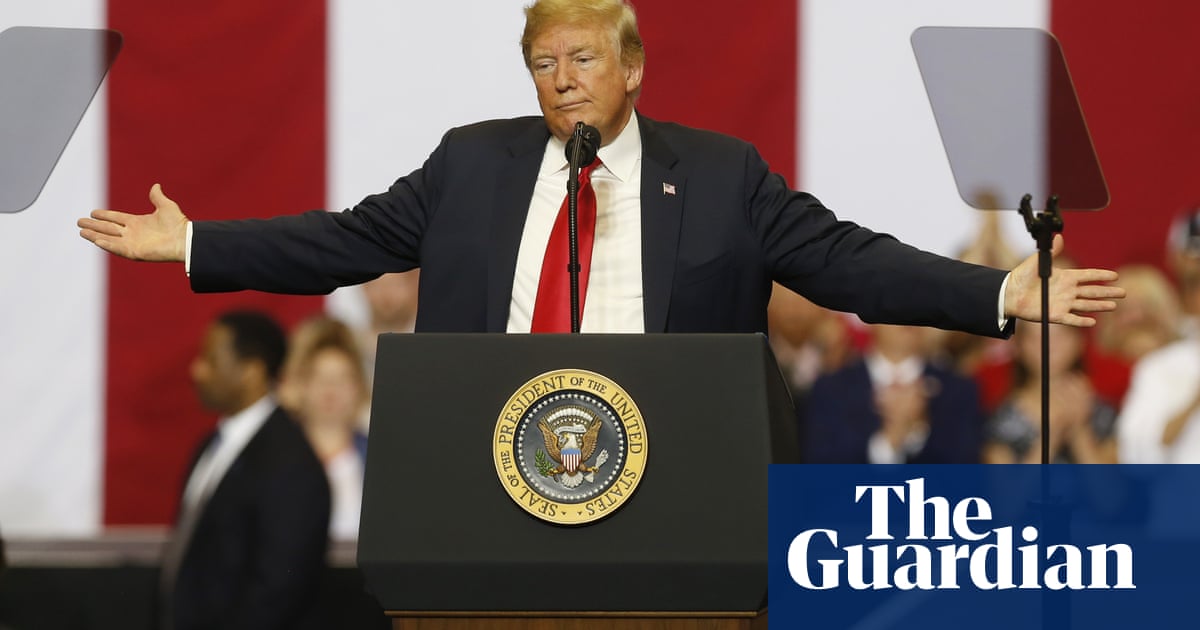 A Republican-controlled Senate panel has said that further evidence has been found to support a US intelligence assessment that Russia interfered in the 2016 presidential election to help elect Donald Trump.

The Senate intelligence committee said “information obtained subsequent to publication” of a January 2017 report by US intelligence agencies “provides further support” to the conclusion that Vladimir Putin and his government aimed to discredit Hillary Clinton and boost Trump. No further detail was given.

The discovery was noted on Tuesday in a summary of initial findings from the committee’s review of the January 2017 intelligence community assessment (ICA), which it said was a “sound intelligence product” backed up by evidence.

“The committee finds that the overall judgments issued in the ICA were well-supported and the tradecraft was strong,” a statement released with the summary said. It said Russian cyber-attacks “continued well through the 2016 election”.

Tuesday’s publication by the committee further isolates Trump, who has repeatedly cast doubt on the conclusion that his campaign was aided by Putin and highlighted denials by the Russian president.

A special counsel, Robert Mueller, is investigating possible collusion between Russia and members of Trump’s campaign team. Three campaign aides have pleaded guilty to lying to the FBI and Trump’s former campaign chief, Paul Manafort, is in jail awaiting trial on charges of financial crimes.

Trump has nonetheless tried to discredit the inquiry as a partisan “witch-hunt” aimed at damaging his presidency. He is supported by a group of rightwing Republican congressmen led by Devin Nunes of California, the chairman of the House intelligence committee. Mueller is thought to be investigating whether Trump has tried to obstruct his investigation.

The Senate committee said on Tuesday that that during its review, it was consistently told that intelligence analysts were under “no politically motivated pressure to reach any conclusions”.

In the January 2017 report, the CIA and FBI said they had “high confidence” in the conclusion about Putin favouring Trump while the NSA said it had “moderate confidence”. The committee said the difference in confidence levels was “reasonable, transparent, and openly debated” between the agencies.

Richard Burr, the Republican chairman of the Senate intelligence committee, said in a statement that it “sees no reason to dispute the conclusions” of the January 2017 intelligence report. His Democratic vice-chairman, Mark Warner, said: “The Russian effort was extensive and sophisticated, and its goals were to undermine public faith in the democratic process, to hurt Secretary Clinton and to help Donald Trump.”