Senators asked Carter Page, a former Trump foreign policy adviser, to provide a list of files on any dealings with Russian officials or business representatives 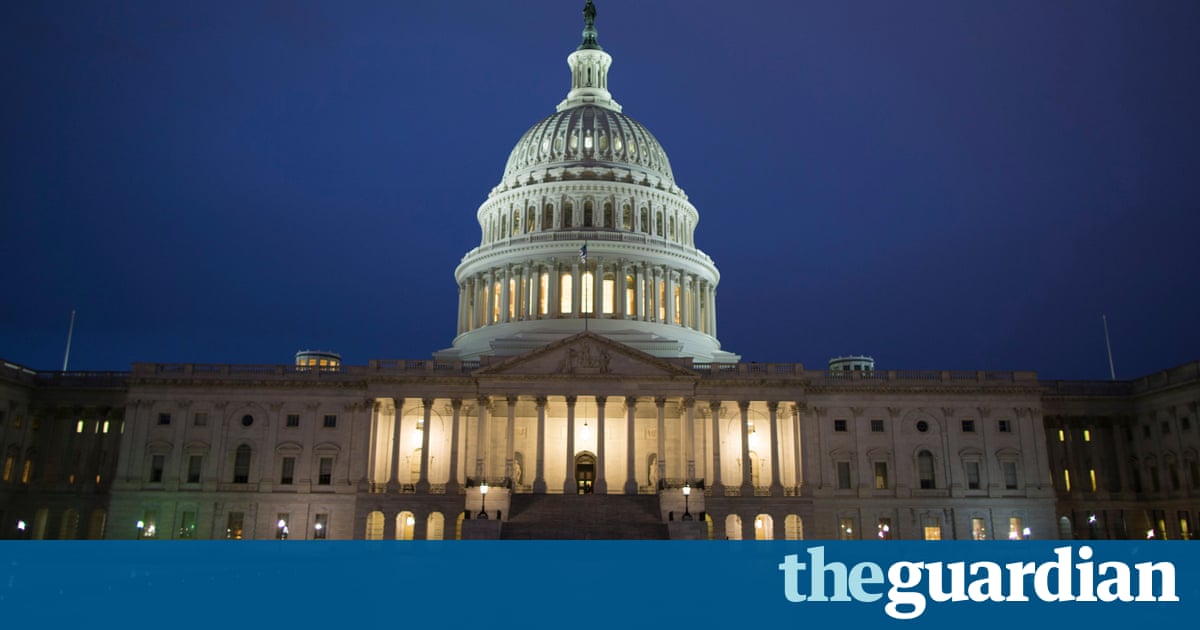 A Senate committee has asked Trump campaign aides to hand over notes and records from meetings with Russian officials and businesses, as congressional investigations between the presidents associates and Moscow appear to regain momentum.

In a letter to Carter Page, a former Trump foreign policy adviser, dated 28 April, the Republican and Democratic leadership of the Senate intelligence committee asked him to attend a closed hearing and provide a list of documents on any dealings with any Russian official or representative of Russian business interests between June 2015 and January this year.

Similar letters are reported to have gone to several other figures in Trumps circle, including an informal adviser, Roger Stone, according to the New York Times.

On Friday, Senate intelligence committee chairman Richard Burr and his Democratic counterpart, Mark Warner, warned Page that if he did not submit the relevant documents by next Tuesday, the committee would consider its next steps at that time, an apparent threat of subpoena.

In a grudging reply to the Senate seen by the Guardian, Page said he would try to comply with the committees request for even more irrelevant data.

As previously noted, I remain committed to helping the Senate select committee on intelligence in any way that I can, Page wrote. But please note that any records I may have saved as a private citizen with limited technology capabilities will be miniscule in comparison to the full database of information which has already been collected under the direction of the Obama administration.

Page said he had been the target last year of a Foreign Intelligence Surveillance Act (Fisa) warrant, which are normally issued when intelligence or law enforcement agencies can show probable cause that the subject is in the service of a foreign power.

Page, an energy consultant named last year by Trump as a foreign policy adviser, travelled to Moscow in July 2016 to give an academic talk. He has denied reports that at the same time he met with Igor Sechin, a close associate of Vladimir Putin, and head of the state-run Rosneft oil company.